In association with DO Jumilla. 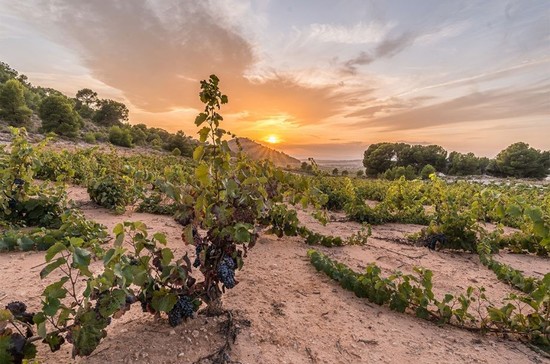 Ask a Jumilla vine-grower if they are organic and you’re likely to get a wry smile. Jumilla is by definition, they will say, organic. In fact, many growers in this wine region don’t even bother with certification, because it’s a given that they farm their vines organically. The appellation’s dry, sunny, high plateau terroir largely spares it from disease. Even phylloxera struggled to get a foothold in these parts and never penetrated the higher rocky terroirs at all.

With this luxury comes the inevitability of naturally low yields. While over recent years, the appellation has looked on with bemusement as other Spanish regions have sought by various means to lower yields so as to raise quality, methods such as green harvesting have never been necessary in Jumilla. The appellation has the lowest natural yields per hectare of any wine region in the world because of its exceptionally dry conditions (only 300mm average annual rainfall) and the need to plant at very low density to prevent the vines from suffocating.

In such conditions, climate change would appear to be a threat, and yet this is far from being the case. Incredibly, the vast majority of Jumilla’s vineyards are dry-farmed (around 79%). Generations of growers have witnessed how the moisture in Jumilla’s deep, cool, rocky, limestone soils, which cover most of the region, enables vines to survive without irrigation.

A huge proportion of Jumilla’s vineyard is made up of old vines, mostly low bush vines, which ensure shade and relative coolness for the fruit. Amazingly, some 1,000ha of these are ungrafted and at least 50 years old, dating back to a time before grafting became compulsory. At lower altitudes, vineyards are strategically planted on shady north-facing slopes to preserve balance and freshness in the wines.

Whether at 350m or 800m, the whole appellation is subject to a strong Continental climatic influence, despite being only an hour’s drive from the Mediterranean coast. This produces diurnal temperature variation that can range from 30°C at midday to just 8°C at night during the ripening period in September. This results in red wines with high polyphenol levels, freshness of fruit flavour and good acidity. 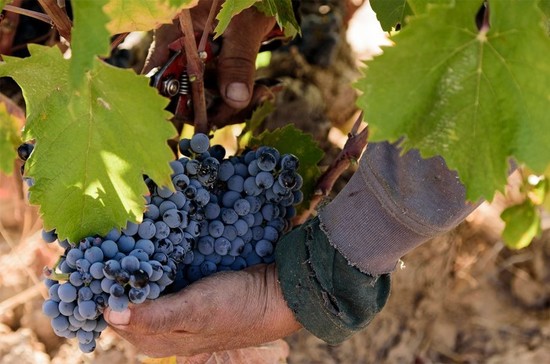 There is no doubt that viticulturally Jumilla has plenty going for it, particularly when you add to this the Monastrell grape (aka Mourvèdre), which has acquired super-star status in the region. Making up around 70% of the surface area of the vineyard, Monastrell has a proven track record in Jumilla of not only coping with hot, dry conditions but actually thriving in them.

Once known as a wine area producing powerful, concentrated, rich red wines, Jumilla encouragingly has a new generation of producers that has also sought to produce fresher, sexier, more fruit-driven Monastrell, as well as consumer-friendly whites and rosés.

No wonder the Jumilla Council is doing everything it can to draw attention to their wines’ fabulous value for money. For lovers of terroir-driven, character wines, Jumilla is well worth discovering.

Follow official WeChat 'DOPJumilla' for more information about the region. 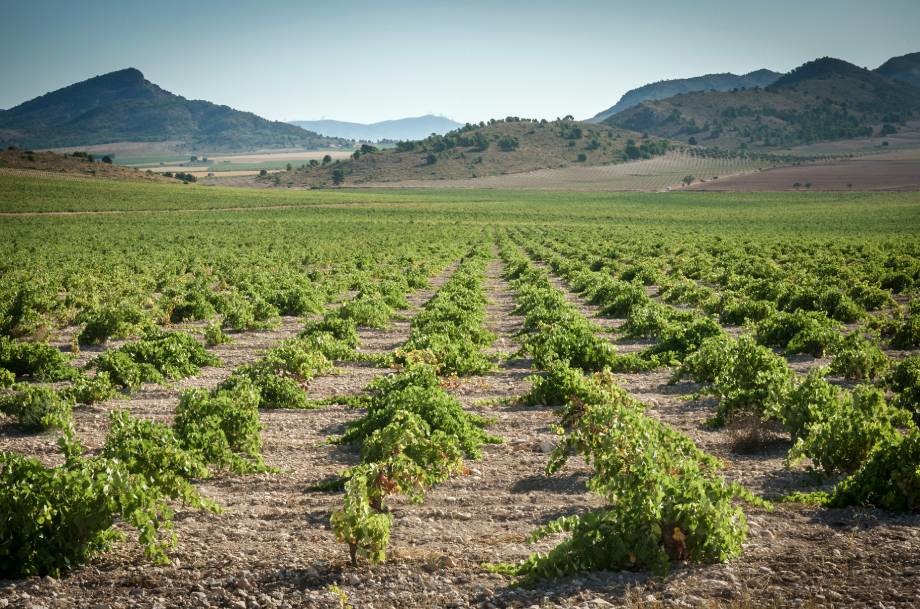 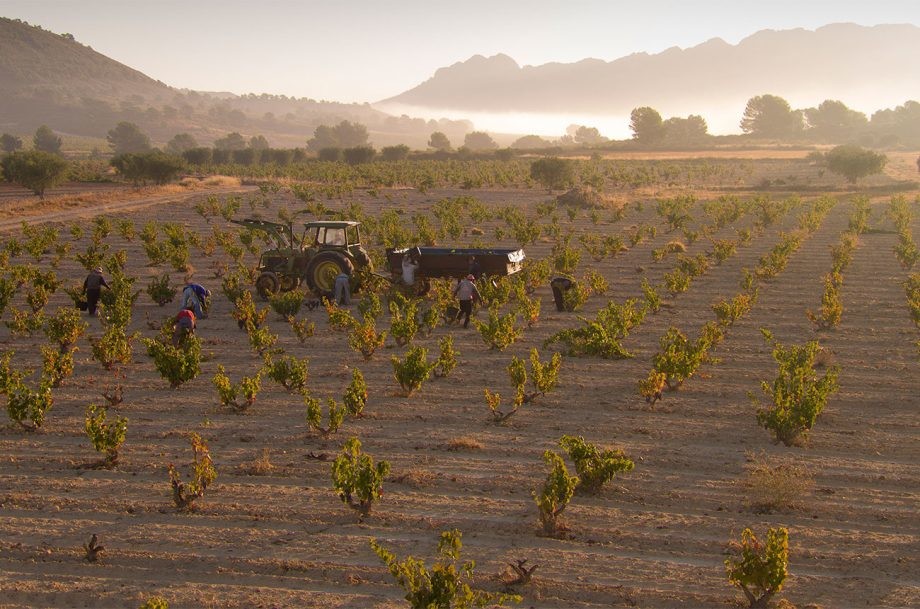 The red wines of Jumilla 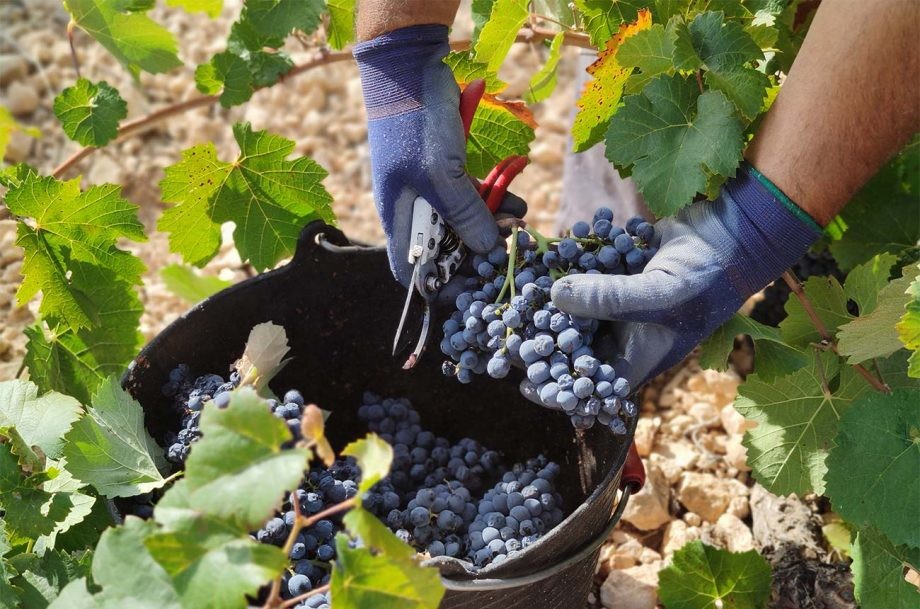