Find out about Bierzo's rich and holy wine heritage...

Bierzo is located in a small northwestern pocket of Castilla y Léon, caught between the neighbouring regions of Galicia and Asturias.

Vitis vinifera, or common grapevines, were brought to the area by the Romans, who founded the city of Bergidum that became Bierzo. It was they who dug into the clay mountains of Las Médulas, constructing the largest open-pit gold mine in the Roman Empire – now a UNESCO World Heritage Site.

But it was the Cistercian monks who cultivated and expanded Bierzo’s vineyards when they settled here in the ninth century. Their monastery of Santa María de Carracedo remains standing today.

Like many European wine regions, Bierzo’s vines were badly damaged by the parasite phylloxera in the 19th century. Fortunately, its vineyards recovered when regional varieties were grafted onto phylloxera-resistant American rootstocks.

Although Bierzo’s history is steeped in wine, it is a relative newcomer to the international fine wine scene. This young DO only gained official Denominación de Origen (DO) status in 1989.

It took a new wave of winemakers and cooperatives to reinvigorate the region during the 20th century, working tirelessly to establish Bierzo as one of Spain’s premium wine appellations.

Bierzo is arguably one of the best places in the world to taste single-varietal Mencía; premium examples are typically characterised by intense yet smooth flavours, often including floral and spicy notes.

The region’s top white Godello wines are often praised for their freshness and salinity, attributed to Bierzo’s mineral-rich soils.

You may also find white wines made with Palomino or Doña Blanca grape varieties and reds made with Garnacha Tintorera (Alicante Bouschet). Some rosé wine is produced, which is made predominantly from Mencía.

In terms of terroir, Bierzo is split into two main vine-growing areas: Bierzo Alto, located in the slate-laden mountain slopes, and Bierzo Bajo, covering fertile plains that have mostly clay and alluvial soils.

Bierzo’s winemakers will tell you that it benefits from the best of its neighbouring climates, blending the Atlantic influence of Galicia with continental Castilla y Léon. 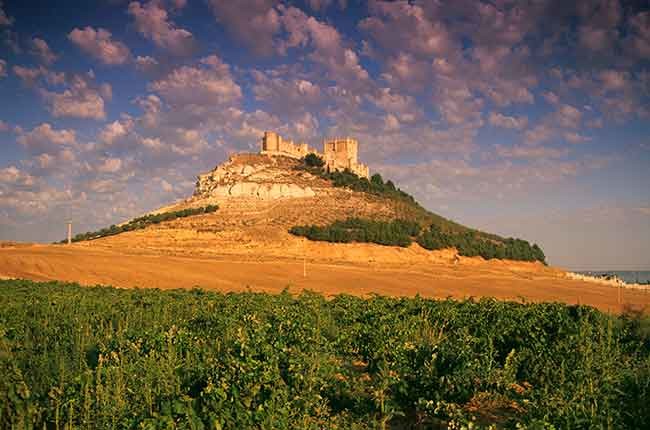 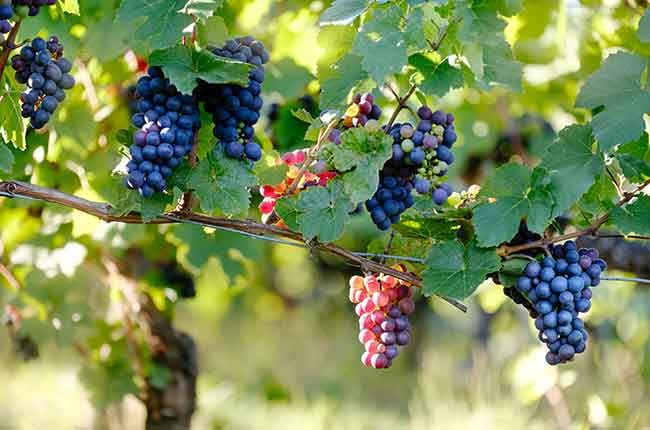 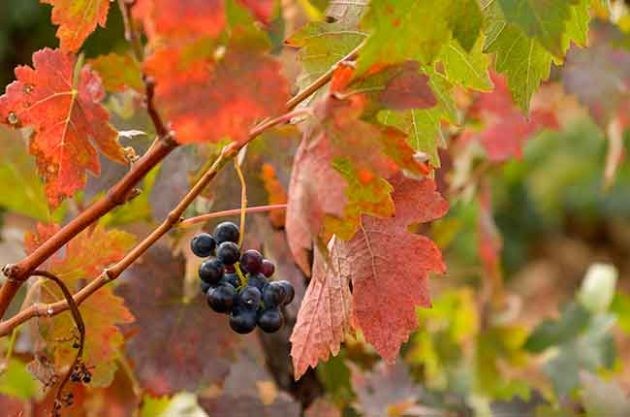