New figures show that bottled wine imports dropped sharply during China's coronavirus lockdown period, but some trade professionals have said there are signs of a recovery on the market.

Bottled wine imports in China dropped by more than a quarter in both volume and value in the four months from January to April 2020, compared to the same period of the previous year.

If one includes imports of sparkling wine, bulk wine and grape-based spirits – such as Cognac – then the total value of shipments dropped by 31%.

The sharp decrease in imports coincides with China’s coronavirus lockdown period from the end of January until early April. This included travel restrictions and the closure of public areas, such as restaurants and bars.

‘It’s worth noting that in 2019 Chinese wine imports had already seen a sharp drop from 2018. The decreasing trend is due to a profound change in China’s economic growth pattern and market structure,’ said Chinese wine authority and DecanterChina.com columnist Professor Li Demei, ‘the impact of the coronavirus crisis in 2020 comes second.’

He added that the decrease in imports during Q1 2020 year on year is in fact not as significant compared to Q1 2019.

The decrease is the most significant in April 2020, with 44% down in volume and 50% down in value, though most Chinese cities had lifted lockdown restrictions by then.

‘This is due to a delay effect of market performance to import statistics,’ Professor Li explained, hinting a prolonged impact of the pandemic beyond April.

US and French imports both saw sharp drops in the first quarter of 2020. Although China is still importing more Australian wines compared to Q1 in 2019, the political influence on Australia-China bilateral relationship is ‘yet to come,’ predicted Professor Li.

However, some online wine retailers in China said it was not all doom and gloom.

Online sales in March of 2020 saw a 5.9% increase, though the income of hospitality sector dropped by 44.3%, according to the Chinese National Bureau of Statistics.

Wang and her team currently run one of the most popular alcoholic drinks stores on Tmall.com, the online retail portal of Alibaba.

Lady Penguin’s own Chilean Central Valley wine brand, ‘Flamenco Andino’, is believed to have sales of more than one million bottles annually. It can cost between RMB60 and RMB150 (£7-£17) per bottle.

‘We sell directly to consumers via Tmall.com, and our price points are suitable for home drinking and family gatherings, hence the significant growth,’ said Wang, adding that many of her products were already sold out before the Chinese New Year.

The survey, which was conducted between 27 March and 14 April, suggested that online wine sales grew during the lockdown period, driven by ‘additional purchases from younger and more wine-engaged consumers’.

However, while restaurants and bars were closed, consumers also showed reluctance to purchase wine from any physical stores, including supermarkets and specialised wine shops, Wine Intelligence said.

People appeared to be drinking more wine without food, and at informal occasions, it said. A separate Wine Intelligence survey recently found a similar trend in the UK.

In China, those who already accustomed to drinking wine regularly were pouring a glass more frequently and spending more while stuck at home, the survey added.

A cautious return to normality

A boost for online wine sales appeared set to continue, according to Wine Intelligence.

Around 47% of survey respondents said they were more likely to drink alcoholic beverages once they were allowed out, but 52% said they would continue to shop online for beverages and groceries post-lockdown.

As has been seen in surveys in other countries, people were split on the idea of heading out to eat and drink, according to the survey.

Around 38% of respondents said they were more likely to go out to a restaurant after the lockdown restrictions were lifted, 34% said they were less likely to do so compared to pre-lockdown.

Hospitality: Hoping for a full recovery in autumn

Some trade professionals reported at the end of May that consumers were becoming more comfortable going out and socialising, as more Mainland Chinese cities began easing travel restrictions.

‘Although there hasn’t been a “revenge spending spree” as some expected, thankfully most high-end restaurants have regained 50% to 60% of their business by now,’ said Lu Yang MS, China’s first Master Sommelier and founder of Grapea Wine Education.

‘Your relationship with your customers prior to lockdown is essential to how quickly you can bring the business back,’ he added.

Boutique restaurants and wine bars face cash flow pressure, which could have an impact on wine lists.

‘Before the pandemic, premium restaurateurs wouldn’t hesitate to stock up top wines, because they knew these would eventually sell,’ said Lu. ‘But now they really need to think twice about the quantity and quality that they can afford to buy.’

The hospitality sector is expecting a full recovery in September to October, said Lu. ‘Businesses need to heal from the last four months first,’ he added.

Lady Penguin reopened its cognominal wine bar in Beijing on 20th May, a day regarded by millennial netizens as a day to shop and eat out, as ‘520’ resonates with ‘I love you’ in Chinese.

‘We had a full house over the weekend,’ said Wang. ‘People must have been bored sick when stuck at home.’

Lu said, ‘People’s appetite for wine hasn’t disappeared due to the pandemic.

‘Those who are quick to adjust the price, good at choosing the right wine and capable of offering high quality, personalised services will hopefully bounce back the quickest.’

Wine students have started returning to the classroom, said Lu, whose Shanghai-based Grapea Wine Education had been holding weekly virtual classes during quarantine.

‘It will take some time for the wine schools and events to regain the momentum, but our business is largely back to normal,’ said the sommelier and educator.

‘Though we have resumed most of our classes, we can see that some of our students are under financial distress – a few are asking whether they can pay the tuition in several instalments.’

Lu was quick to add that he believes online tastings will continue to exist and develop, after becoming more popular during the lockdown.

‘I’m very happy to see that China is now leading the way to return to classroom teaching for WSET courses. This gives hope to the rest of the world, which is mostly still in lockdown,’ said Ian Harris, CEO of the WSET. 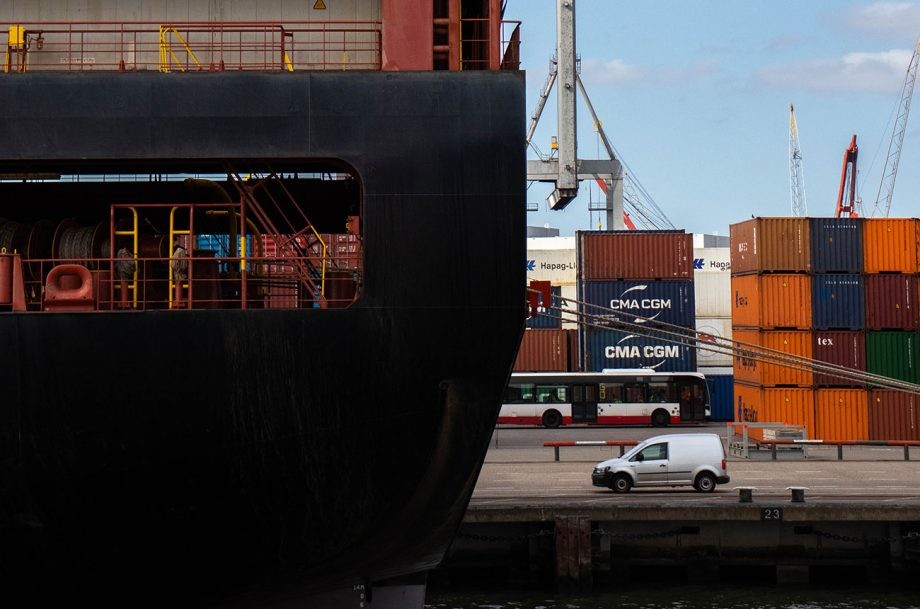