In partnership with DO Rueda

The Verdejo grape has been grown in the area for centuries 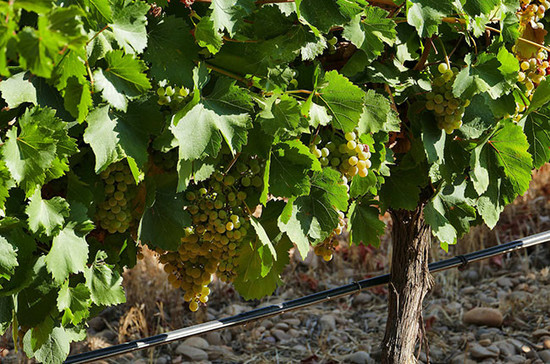 The origins of Verdejo date back to the 11th century.

It is believed that it came to Spain around the time of King Alfonso VI, when there were large movements of people.

Research has shown that Verdejo arrived in Spain from North Africa, and probably had a period of adapting in the south of Spain before moving up to Rueda.

It was the first DO in the Castile y Léon region.

Previously, the region had focused on growing Palamino and making solera-aged fortified wines.

In 2008, some red and rosé wines were also protected by the DO Rueda. 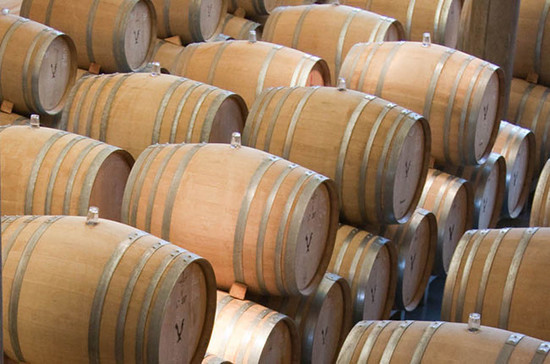 It's not just Verdejo

Verdejo is the predominant variety in most blends, but Sauvignon Blanc, Viura and Palomino Fino are also grown here.

Some winemakers since helped red wines to recover. The main red varieties are Tempranillo, Cabernet Sauvignon, Merlot and Garnacha.

Vineyards in Rueda are about 600 - 700 metres above sea level. This helps keep the temperatures cooler, even in the heat of summer.

It also means there's a high diurnal range - the difference between the highest and lowest temperatures of the day - which maintains the acidity Rueda wines are known for. 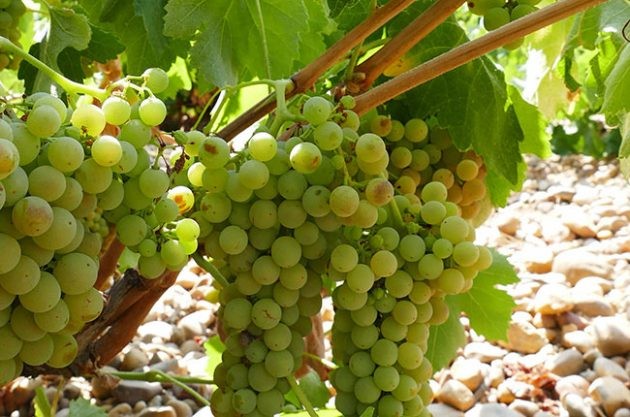 The Verdejo grape - Rueda DO 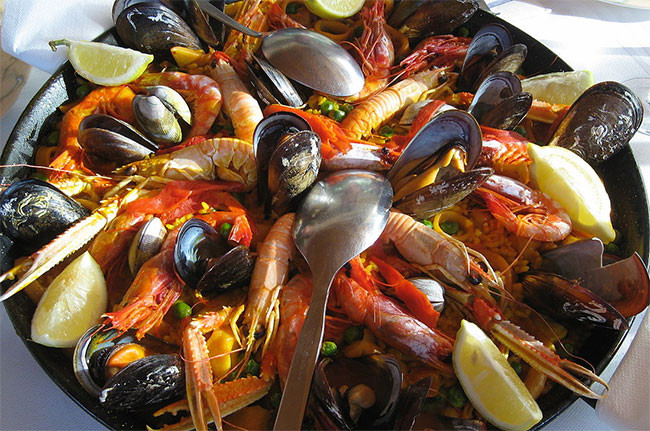