Piedmont (or Piemonte in Italian) is situated on the foothills of the Alps in the North West of Italy. This region include 50 appellations, more than any other wine region in Italy. Although white wines are produced in Piedmont, the region is best known for producing powerful, aromatic reds with excellent aging potential.

The highly tannic Nebbiolo is the finest red grape variety in Piedmont, which is responsible for the famous Barolo and Barbaresco wines. But the most widely planted red grape is Barbera — a robust, acidic variety that produces everyday reds which can mostly be drunk young. Dolcetto is another of the main red grape varieties, producing juicy, tannic, best-drunk-young style wines. White wines are produced in a limited amount, with Cortese, Arneis and Moscato (Italian for Muscat) being the main white varieties. Moscato is widely used in the region’s sparkling wines—both the fully sparkling (spumante) and lightly sparkling (frizzante) styles—most notably Asti.

Barolo is one of the finest wines produced in the world, and is popularly described by wine lovers as “the wine of kings, the king of wines”. This is a red wine made solely from the Nebbiolo grape, which, when mature, exhibit the aromas of chocolate, tar and roses. Though Barolo is never deep-coloured, it is very rich and tannic, with great concentration and acidity to balance. It is usually aged in oak for a minimum of two years before being bottled and aged for a further year. Barolo is known for its exceptional aging potential, which allows it to be aged for decades.

Barbaresco is another powerful red wine made from Nebbiolo. It used to be considered a junior version of Barolo, but as its full potential has gained recognition, Babaresco is now referred to as “the queen of wines”. Barbaresco is generally a younger and less concentrated wine than Barolo, with more elegance and fruit character. It ages faster than Barolo, but not necessarily as well. It is usually at its best after 5-10 years. 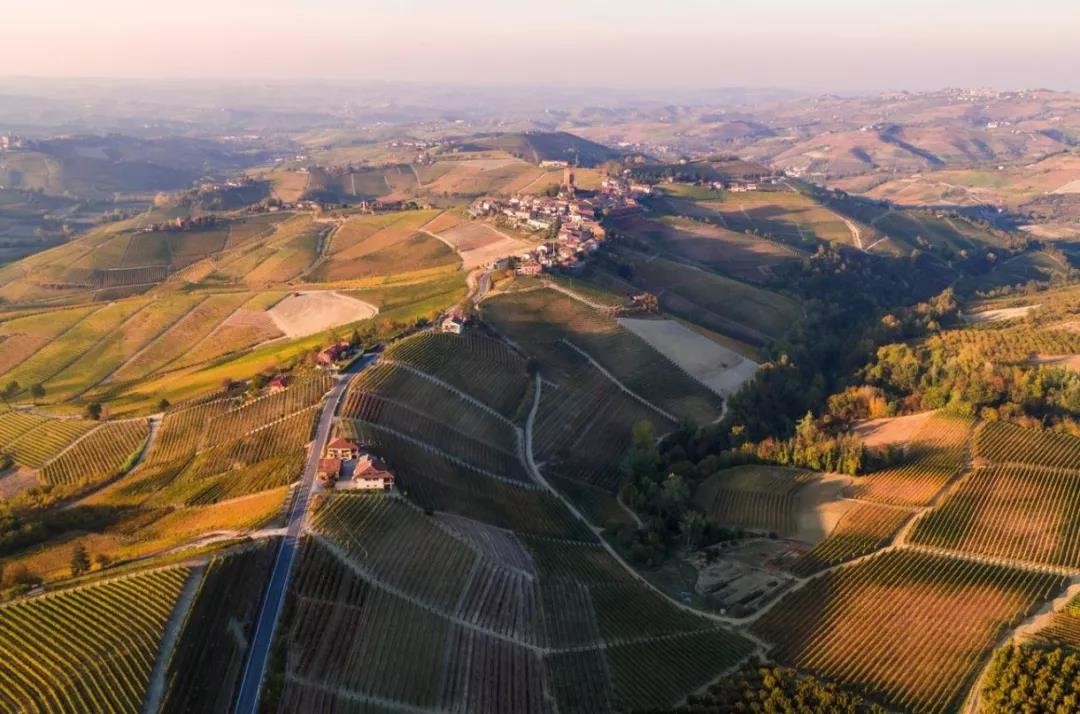 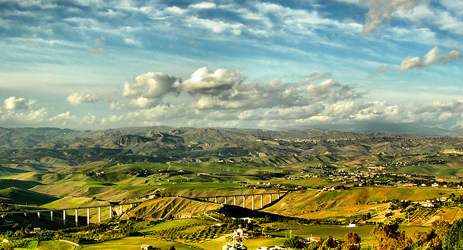 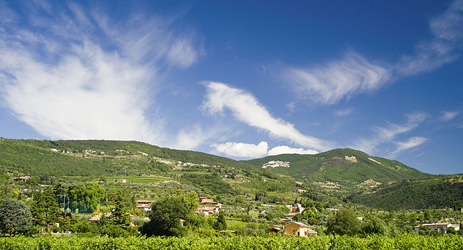 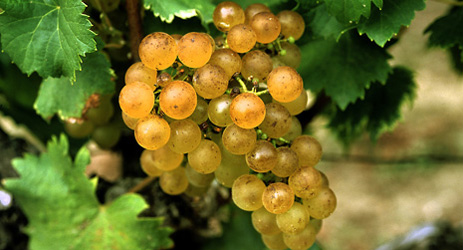