Do you struggle to find a Zinfandel you enjoy? Things have changed, says Matt Stamp MS, who explains his love of the variety and picks five to change your mind... 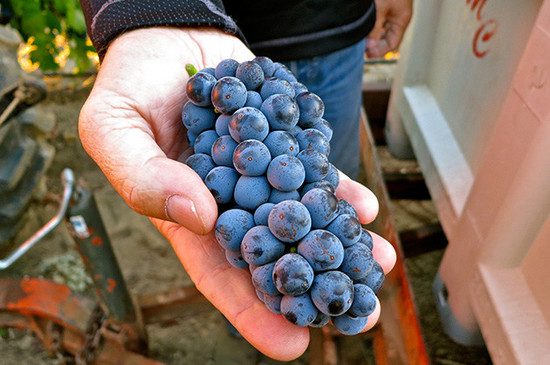 Christelle Guibert, tastings director, says: What I dislike most about Zinfandel is when the super-ripe fruit flavours meet green characters – the result is very unpalatable; like a blend of raisins and over-cooked celery. I’ve recently tasted the Vine Starr Zin from Broc Cellars, which is an elegant, pure and fresh style with low alcohol. But is that the only good one?

Matt Stamp MS, education director for the Guild of Sommeliers and on the board of the Court of Master Sommeliers, replies:

You know, I recently tasted a pretty good UK sparkling wine – is that the only good one? I’m joking, of course, but then again I live in California, where only a pittance of English bubbly trickles through. The good stuff rarely leaves your shores. And so it is with Zinfandel! Many of the best wines are small-production efforts from famous vineyards that rarely leave California. Yet even widely available Zin deserves a second look. The variety often ripens unevenly, resulting in green grapes, fully ripe berries and raisins all in the same cluster, giving a wine whose flavours comprise cranberry and dried fig with a background of under-ripeness. If ignored and picked too late, Zinfandel’s pendulum swing between greenness and jam becomes exaggerated, but controlled yields, coupled with careful management in the vineyard and winery, alleviate imbalance.

Zinfandel is a soldier in the field, resisting the wood-rotting diseases that kill other vines; troves of centuryold vines are scattered throughout central and northern California. Old vines even out the fruit spectrum and enable ripeness without reaching ultra-hot potential alcohol levels. (Did a market clamouring for white Zinfandel really save old vines from extinction? Did plantings increase during Prohibition because the fruit was hardy enough to send across America for home winemaking?).

There’s enough varied base material to offer winemakers the chance to find multiple expressions, from low alcohol, natural-wine efforts like Broc Cellars’ Vine Starr to the classic, restrained styles of Dashe, Ridge and Porter Creek, to the richer and brawnier – but still balanced – wines of Turley, Bedrock, and Carlisle.

Once touted as distinctly American until US grape geneticist Carole Meredith traced its origins to Croatia’s Dalmatian Coast, Zinfandel can be a brash, loud, amplified echo of its adopted homeland.

In one producer’s hands it resembles Amarone or highoctane Châteauneuf-du-Pape; in another’s it delivers lift, elegance and spice. The grape can achieve full flavour ripeness at 13% alcohol in one vineyard and 15% in another.

Blending grapes such as Petit Sirah, Carignan and Grenache impact its character and final alcohol level dramatically. American oak rounds out some wines with a muted sweetness, melding adeptly with Zinfandel just as it does with old-school Australian Shiraz or Rioja. Other producers soak up French oak or eschew the flavours of new wood entirely, preferring to showcase the simple vibrancy of Zinfandel fruit. Fresh Beaujolais-like carbonic maceration flavours can breathe life into lighter styles. In short, one size does not fit all.

Food and wine pairing and storage

Zinfandel is surprisingly acrobatic at the table: the bigger wines are a great compliment to hamburgers, Texas barbeque and Cantonese cooking, while more restrained styles adapt to a wide variety of dishes.

Finally, don’t count Zinfandel out as a candidate for the cellar. At a recent winemakers’ dinner in Napa Valley highlighting aged Cabernet Sauvignon, Paul Draper of Ridge Vineyards (Decanter Man of the Year in 2000) elected not to present Monte Bello, his acclaimed Cabernet, but instead unveiled a 20-year-old Geyserville Zinfandel! 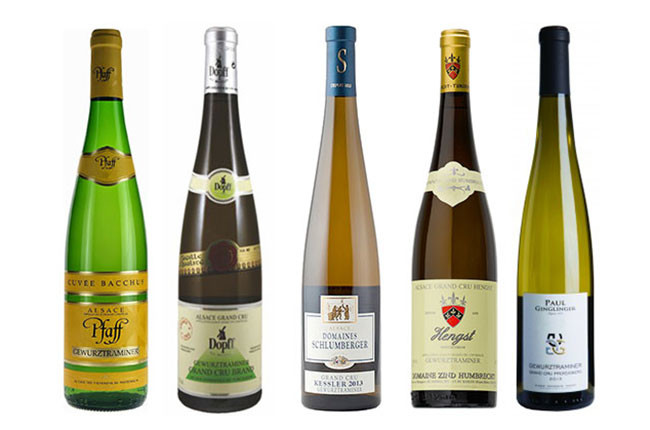