China's COFCO conglomerate has said it will sell its controlling stake in Chateau Junding and a related wine subsidiary in the country for just 1 yuan.

The offer means that it would be possible to buy COFCO's 55% stake in Junding Winery Co and Shandong COFCO Junding Wines & Spirits Co in Shandong province for the equivalent of 11 British pence, or 15 US cents.

However, the caveat is that the buyer must also pick up the debt of those two wine ventures, equal to 392m yuan.

The money would be owed to COFCO, the firm said in a stock exchange filing this week.

COFCO's move to sell the businesses in Shandong province come as the Chinese firm focuses more strongly on imported wines. It also has a separate winemaking business, Great Wall, which is unaffected by the changes.

The estate attempted to attract luxury consumers, but has reportedly been hit by the Chinese government's well-documented anti-corruption and austerity policies.

Some media commentators have also suggested that COFCO's Junding has struggled to compete with a similar tourism facility owned by Changyu in Shandong. 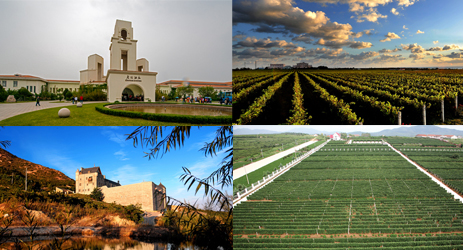 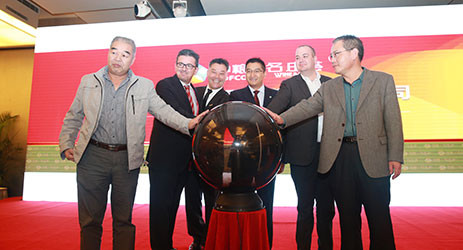