Food and wine pairing ‘helps but won’t drastically boost wine sales’ in China, despite the enormous number of wine and dine events being held in the country, said Chinese trade professionals during exclusive interviews with DecanterChina.com.

There is no clear sign that the widespread media coverage and many events on food and wine pairing in China have directly helped wine sales, according to several importers and distributors.

‘Most of our customers drink wine for business occasions,’ said Christian Zhang, chief sommelier of Noah’s Yacht Club in Shanghai. ‘They still only have very basic knowledge about wine and pairing. The concept of wine pairing helps, but won’t make a huge difference in sales.’

At retail stores, ‘we are rarely asked about food pairing options by our customers,’ said YANG Zuyan, fine wine and projects manager of Pudao Wines.

‘To properly pair food with wine, you need a certain level of wine knowledge. While media and trade professionals are interested in the concept, their buying power is limited. Real consumers, however, don’t have [the] knowledge to be influenced by the concept,’ said Yang.

‘To make a sale, it’s key for us to demonstrate scenarios in which consumers can picture themselves drinking wine,’ said WANG Xiaoshan, Market Director of Joyvio, a wine importer owned by Legend Holdings, which also owns Lenovo.

‘If we start lecturing them on what wine they should choose if they’re going to eat a certain dish, things get too complicated and they won’t remember anyway,’ Wang said.

‘[Food and wine pairing] is additional information for consumers, and may help them to picture themselves enjoying the wine with food, but that’s about it,’ said Ma Tao, general manager of B2B wine distributer Wajiu.com.

‘For the general public, fine wine and dining is still considered as something enjoyed only by the white-collar elites, despite the heavy media coverage on the subject. In most cases, people still drink wines for quaffing and “Ganbei (bottoms up)” in China.’

Meanwhile, the concept of food and wine pairing as a branding and communication tool is considered important by producers and regional bodies, which stress that localised and less ‘textbook’ pairings tend to work better in China. 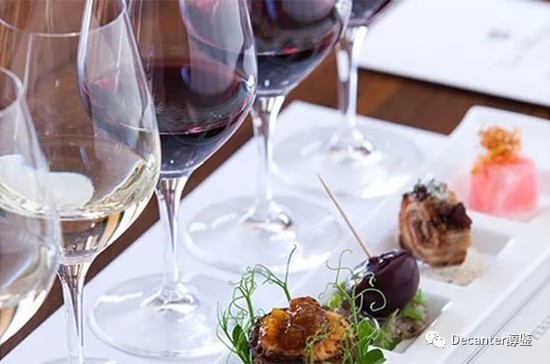 Producers: Non-textbook communication is the key

‘Culturally speaking, the majority of Chinese consumers care more about who they drink with and what the occasion is, so they pay less attention to what they drink. Plus, they usually have a variety of dishes laid out on the table at once, so the textbook course-based rules of Western wine pairing won’t work here,’ Wu said.

‘The key is to focus the pairing around Chinese food,’ said CHEN Lizhong, owner of Xinjiang-based boutique winery Tiansai.

‘We used the concept of Chinese food and wine pairing to promote our rosé, dry white and an easy-drinking red wine range, and we saw some growth in sales.’

However, instead of teaching consumers about pairing roles, the regional body focuses more on helping Chinese consumers to ‘form the habit’ of having wines with food, Yang added.

‘However, when you start to recognise the basic principles of food and wine pairing, you will be better informed when choosing a bottle to buy, and naturally find more enjoyment in the pairing experiments.’

Food and wine: The ideal occasions

‘”Wine by the glass” and special pairing menus are welcomed by our customers,’ said Christian Zhang of Noah’s Yacht Club. ‘Wine region-themed promotions, such as ‘Rioja and restaurant week’, also help us to sell,’ he added.

Major events hosted in hotels, such as weddings, are also opportunities to promote wine via food pairings, said Wang Xiaoshan of Joyvio.

‘The guests tend to pay more attention to the choice of wine and food for the occasion, because they demonstrate the taste of the host.’ 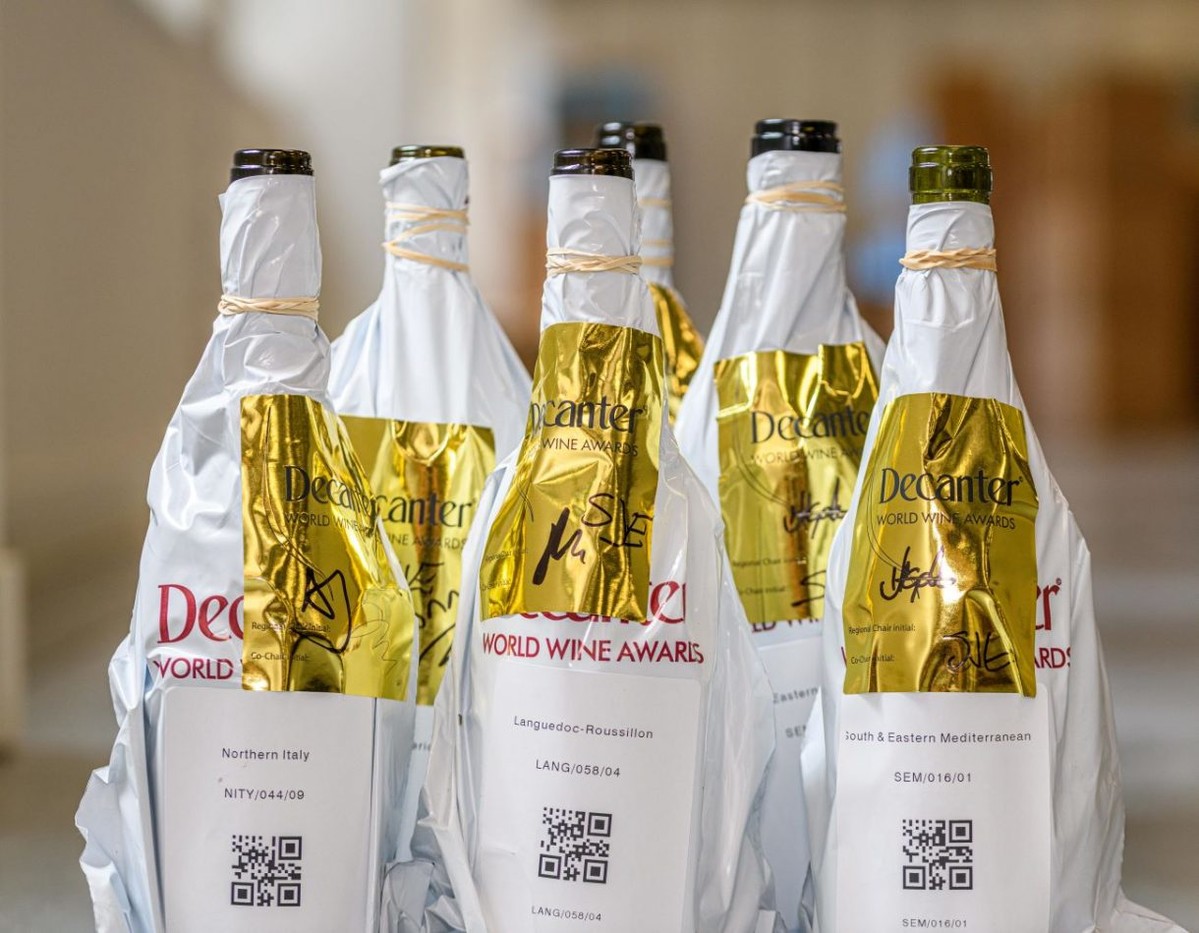