Afip A8 Chardonnay 2018 from Château Changyu won a Platinum medal in this year’s competition, the highest award won so far by Chinese dry white wines in the history of the Decanter World Wine Awards.

Harvested by hand, the Afip A8 Chardonnay has been through a minimum of six months of oak aging. DWWA judges commented it as being an ‘eloquent and elegant Chardonnay’, ‘skilfully placed; oak more an observer than a player’.

Last year, the 2017 vintage of the same wine won a Silver medal in DWWA, showcasing its sustained quality.

As part of the DWWA judging process, the Chardonnay was first awarded a Gold medal in the first round of blind tasting by expert judges. During the second round of judging, the Chinese dry white stood out from Gold-winning wines of the same category from Asia to achieve the Platinum medal.

In the last two decades, China has been better known for its thirst of red wine production and consumption.

‘One of the signs being that producers no longer pursue (excessive) oak flavours. This is in line with market research we have conducted at Beijing University of Agriculture, which showed that consumers who had little wine knowledge don’t tend to appreciate oak flavours well.

‘Chinese winemakers have responded to the market needs and started to establish their own styles. There are now a number of quality dry whites made by wineries from Yanqi Basin of Xinjiang, Helan Mountain East of Ningxia, Huailai of Hebei and the Shandong Peninsula.’

Professor Li anticipated a comeback of white wines to the Chinese market, as consumers are returning to former wine drinking habits. ‘In fact, before 1996, white wines had once dominated the market. White wines, in many ways, have better affinity to Chinese food and its dining culture (than reds).’

When asked about standout regions in this year’s awards, DWWA co-chair Ronan Sayburn MS commented, 'it's always interesting to see China getting more and more medals, and Asia increasing every year.'

A total of four Chinese wines won a Gold medal in the 2021 DWWA, all of which came from Helan Mountain East, Ningxia, providing further proof to the region’s potential as the country’s leading force in making fine wines.

Yuanrun’s Petit Manseng 2019 won the single Gold medal for Chinese sweet wines in this year’s DWWA. The judges enjoyed its ‘explosion of tropical fruit’ and ‘an immensely appealing, sapid finish’.

From Greatwall’s Chateau Terroir, 1266 Cabernet Sauvignon displayed a ‘mature but not tiring’ flavour profile with its 2016 vintage, praised by the judges as ‘a glittering Chinese star’.

Organic producer Redelion hauled two Gold medals in this year’s awards. The judges appreciated its Mccoy Syrah 2019 from Helan Mountain East, noting that it was ‘polished to a higher level by a light kiss of oak’.

The producer’s Marselan1961 2019 with its ‘elegant and remarkable’ fruit expression further demonstrated the potential of Marselan, a variety deemed as one of the potential ‘signature grapes’ of China.

A record total of 156 Chinese wines were awarded a medal this year, a significant uptake from last year’s 120. In addition to the Platinum and Golds, the country was awarded 36 Silver medals and 115 Bronze medals. The medals won by region are as follows.

Ice wines from Northeastern China continued their medal haul at DWWA. Five of them, made from either the indigenous Beijinghong red grape or Vidal, were awarded Silver medals in this year’s awards.

Now in its 18th anniversary, the 2021 Decanter World Wine Awards saw 18,094 wines from 56 countries and regions entering the competition.

The entrants were tasted blind by more than 160 expert judges, including 44 Masters of Wine and 11 Master Sommeliers, during the two-week judging period.

Gold, Silver and Bronze medals are awarded during the first round of judging. Gold medal winners are then qualified for a regional competition towards Platinum medals. The final round of blind tasting only involves Platinum winners and only those that stand out are rewarded with the top accolade of the competition - Best in Show.

In the 2021 DWWA, less than 1% of the wines entering the awards achieved the Platinum medal, while only 0.28% were awarded Best in Show.

Visit https://awards.decanter.com/DWWA to view a full list of winners. 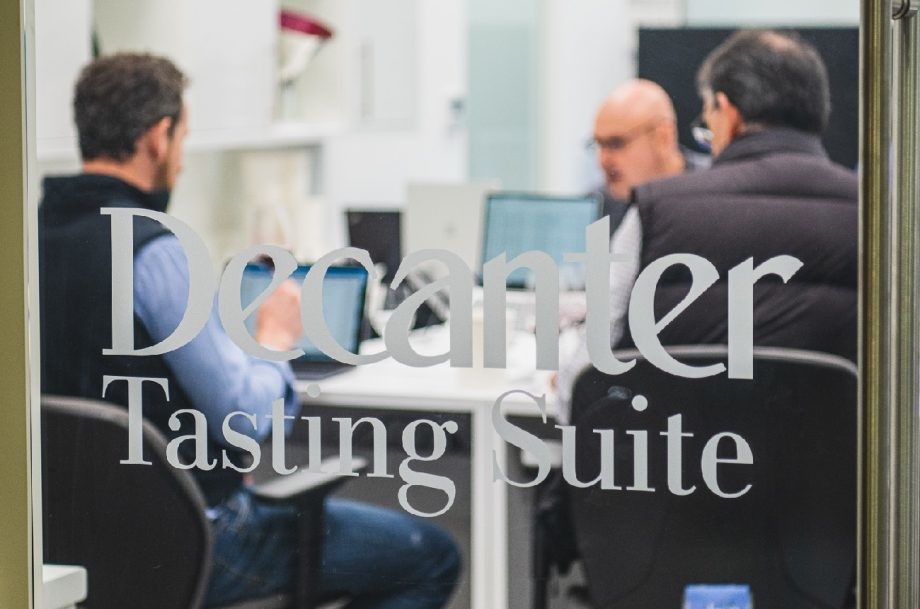 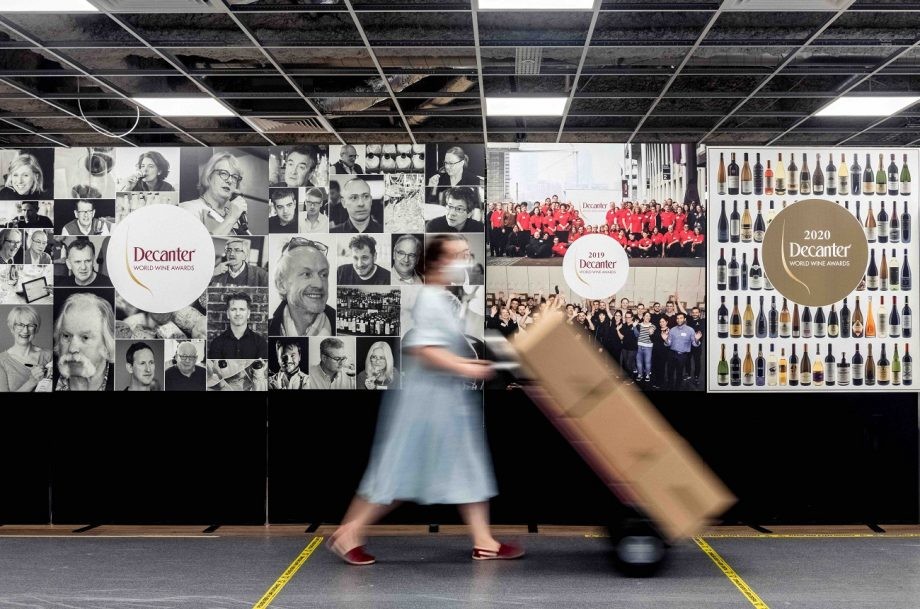