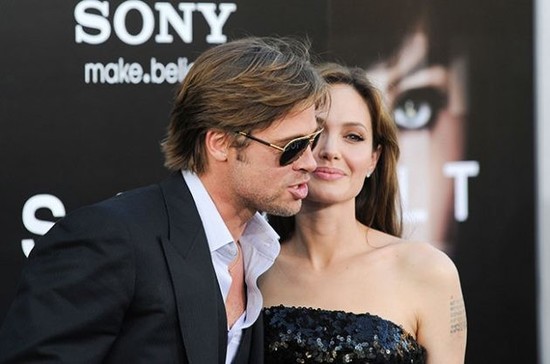 Angelina Jolie’s lawyer confirmed that the actress has filed for divorce from Brad Pitt, the BBC and other publications reported today (20 September).

News that the ‘Brangelina’ era was nearing its end spread across mainstream and social media.

There will also now be uncertainty around the future of the Pitt and Jolie Provence rosé wine that has sold strongly in recent years.

In August, there were rumours among locals that the couple’s Château Miraval was up for sale. But, this was never confirmed.

The Hollywood A-listers bought Château Miraval in Provence for a reported 40 million euros in 2008.

They recruited the respected Perrin family of Château Beaucastel in 2012 to help them produce Miraval rosé wine from the 60 hectare estate.

The first 1,000 cases of the inaugural 2012 vintage sold out within hours, merchants told Decanter.com at the time of its release in 2013.

A trio of Decanter panel tasters subsequently gave it an average score of 91 points out of 100.

Industry insiders previously told Decanter.com that Brad Pitt was more involved in the winemaking process at Miraval than Jolie.

But the pair were known to take an active interest in producing the wine.

Decanter reported in February 2014 that Jolie, Pitt and the Perrin family were considering making a red Provence wine in the style of Italy's Super Tuscans. 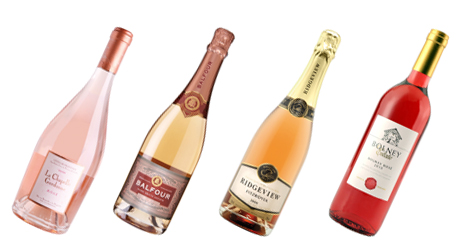 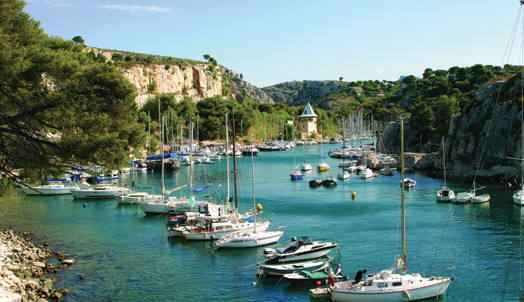 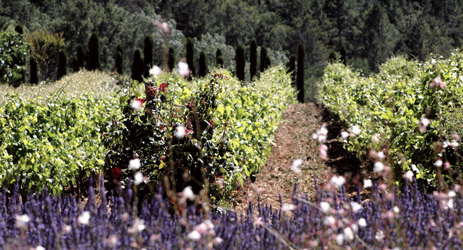 Wines of Southern France (I) - Provence 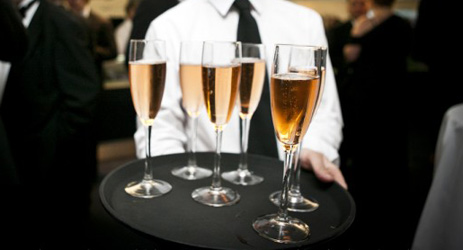