Master Sommeliers require so much mental agility to make the grade that the sensory part of their brains becomes physically thicker, a scientific study has found.

Master sommelier exams are notorious for being some of the most gruelling that an aspiring wine expert can undertake.

There’s even a film about the tension involved in becoming a ‘Somm’.

Now, researchers have discovered that the process is akin spending several hours every day in a kind of sensory gym.

When the scientists compared master sommeliers’ brains to those of a control group, they found that the sommeliers had a ‘thicker’ sensory area.

Previous studies have shown that a portion of the brain called the insular cortex helps to control sensory perception.

A part known as the entorhinal cortex has been associated with memory capacity.

Researchers in the latest study found that both the right insula and entorhinal cortex were larger and more developed in master sommeliers versus a control group of ‘normal’ people.

These areas were most active when a sommelier was smelling and tasting a wine, said researchers, writing in the Frontiers in Human Neuroscience journal.

‘This study examined whether structural brain differences were evident in sommeliers and if they correlated with accumulated years of experience,’ they wrote.

‘Our results indicate that sommeliers’ brains show specialisation in the expected regions of the olfactory and memory networks, and also in regions important in integration of internal sensory stimuli and external cues.

‘Overall, these differences suggest that specialised expertise and training might result in enhancements in the brain well into adulthood.’

The researchers said that their work could have implications for certain neurodegenerative diseases, such as Alzheimer’s. But further study would be needed, they said. 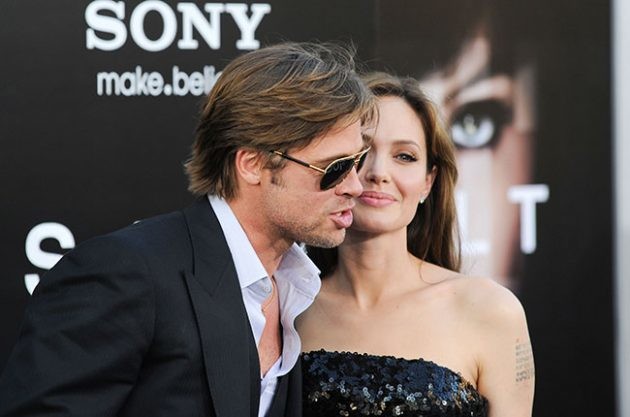 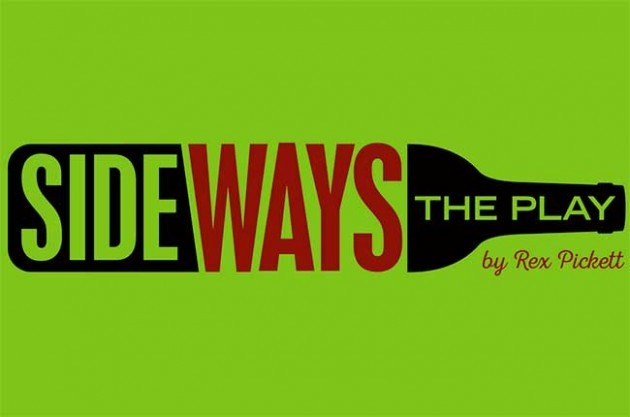 International: sideways play to open in London in 2016 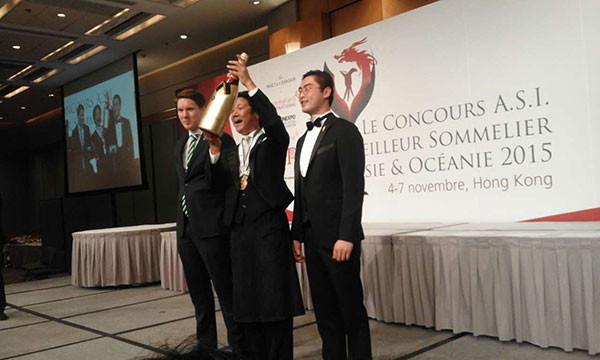