Chinese sommeliers have created an official body in Mainland China to encourage more people to get into the profession. 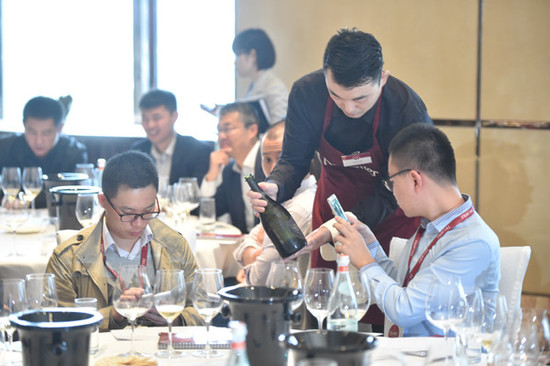 The ‘China Sommelier Association’, or CSA for short, is set to become the official organisation for Chinese sommeliers, said officials.

The new official body aims to ‘promote and regulate[the role of] sommelier as a profession in China, and encourage communication among Chinese sommeliers and their international peers,’ said CADA.

The move is further evidence of China’s effort to promote professional wine service in restaurants, and provide more government support to the young profession.

Due to the lack of an official body, currently sommeliers from Mainland China can only take part in international competitions including the World’s Best Sommelier Competition through the Hong Kong Sommelier Association.

One of the key targets of the CSA will be to ‘gain recognition’ by the Association de la Sommellerie Internationale (ASI), said Lu Yang, corporate wine director for Shangri-La and one of the founding members of the new organisation

‘If ASI recognises the new organisation, Mainland Chinese sommeliers will have more opportunities to take part in international competitions and communicate with our global peers. ’

Moving forward, CSA will seek to play a leading role in all the major sommelier competitions in China. ‘We aim to make the voice of Mainland sommeliers heard.’

Professor Li Demei said in his DecanterChina column, ‘Now sommelier has become the new dreamed-for profession among the youngsters.’

He was concerned that those new to the profession may not be 'fully prepared for the hard work'.

LI Demei:In the bottleneck - on the development of the sommelier profession in China

‘Sommelier is a young man’s game in this part of world,’ said LU Yang.

He added that many skilled sommeliers have changed their jobs partially because of the lack of support and opportunities for further development.

LU Yang: Transition from sommelier to ex-sommelier in China

‘We aim to provide a bigger platform, new opportunities and more support for Chinese sommeliers,’ said the founding members.

A wine and spirit-related qualification - yet to be defined by the CSA - and two years’ working experience as a sommelier are among the criteria for CSA membership, according to the new organisation. 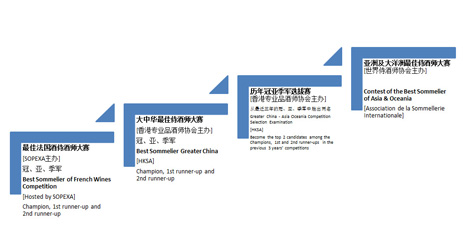 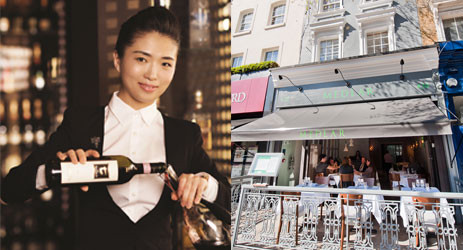