It’s a rare occurrence when the name of a producer ends up becoming, and representing, the name of an entire wine-making region.

However, this is precisely the distinguished accomplishment Bodegas Protos has achieved.

Founded in 1927 by 11 growers, it is the oldest winery of this region and it initially went by the name Ribera de Duero; Ribera del Duero now, of course, is universally recognised as one of Spain’s pre-eminent regions.

Yet, it has never stood still; for example, branching out into the region of Rueda in 2006 to concentrate on top-end Verdejo, as well as opening a brand-new cellar ten years ago designed by the famed architect, Richard Rogers, which when co-joined with the old tunnels underneath Peñafiel castle equalled a labyrinthine underground cellar system of 2.5km.

Furthermore, it has tapped into the trend of wine tourism and today it greets over 40,000 wine lovers.

‘These are mostly vineyards that are more than 60 years old, many of which were planted in the ’40s and ’50s, and some plots even have vines that are a hundred years old,’ says Technical Director and Chief Oenologist, Marilena Bonilla.

‘They are planted in marco real pattern, or on the square, with a considerable distance between each plant. These plants are low in vigour, with very low productivity per hectare.’

‘What best defines the authenticity of a vineyard is the climate in the area, the soil of the estate and the vine stock: the part that grows above ground and the roots,’ says Marilena.

‘These unique features of the land, along with the vinegrowing work, are what constitute the terroir – and make a vineyard, and the estate on which it is located, special and unique.’

Valdepalacios is the first estate that fully ripens in the region, sometimes by almost one week ahead of others.

But this is a marginal bit of land where the soil is poor and the terrain so fluctuating that it is borderline useless to provide a home for other crops; so, perfect for vines, although these demand detailed care and attention; being harvested by hand and necessitating significant leg work. 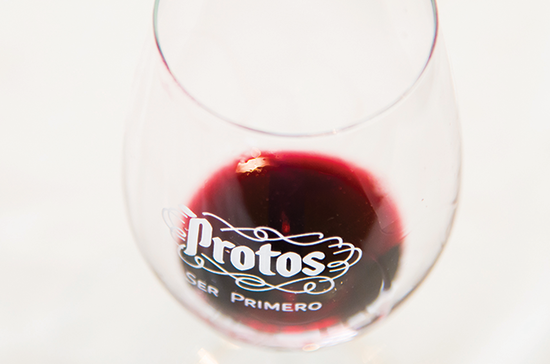 The clusters here are smaller than normal, as are the grapes themselves, and the climate a touch more brutal than other spots in Ribera del Duero, leading to cold nights (up to minus 18°C) which lift both the aromas and natural acidity in the fruit. Plus, the age of the vines means that, to a certain extent, they can look after themselves, and require less intervention from the team in the field as they force deep into the soil to find the nutrients and minerals needed to produce fine, complex wines.

Throw in the classic Ribera staples such as Roble through to Gran Reserva, in addition to a Barrel Fermented Verdejo from Rueda, then Protos can point to both a timeless but also contemporary and broad portfolio.

Moreover, it’s scrupulous approach to scrutinising grapes, vines, vineyards and even barrels, surely guarantee that its future will be no less prosperous than its illustrious past. 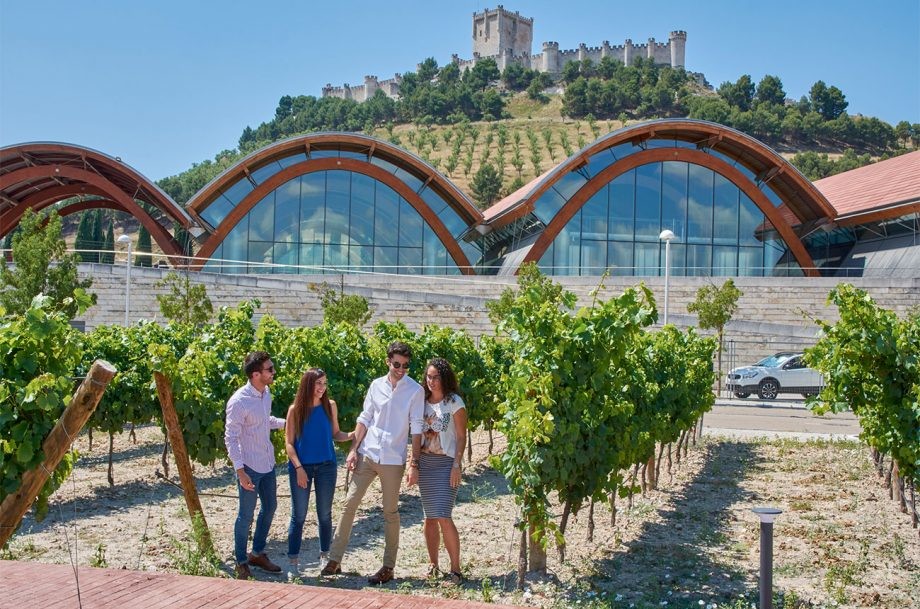 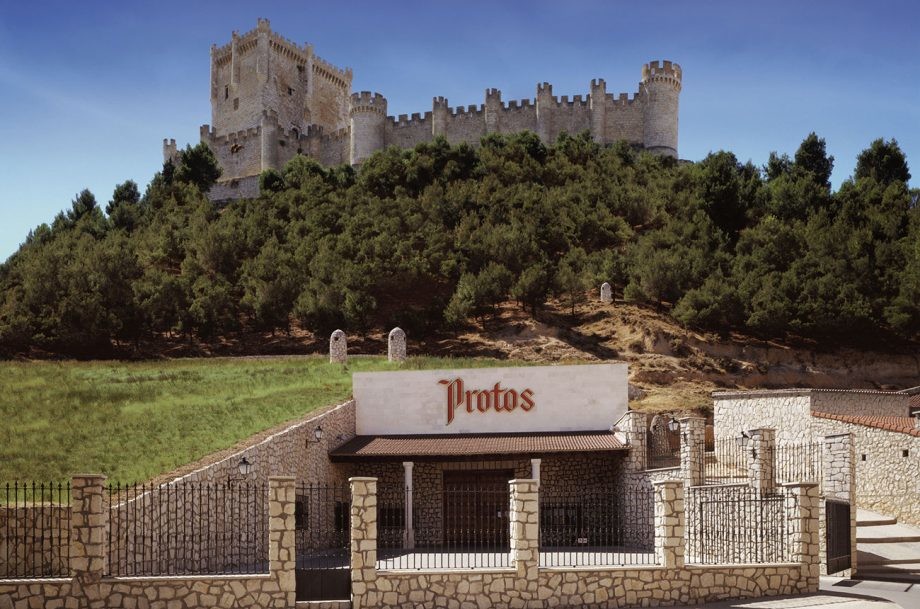 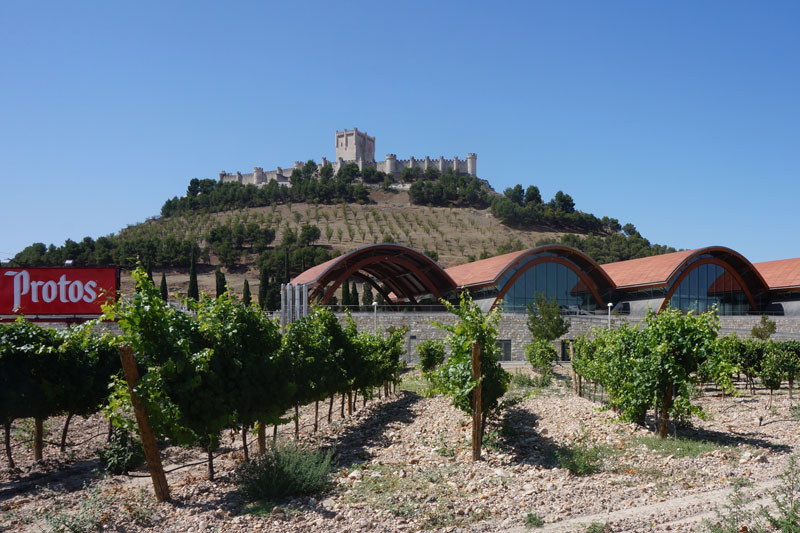