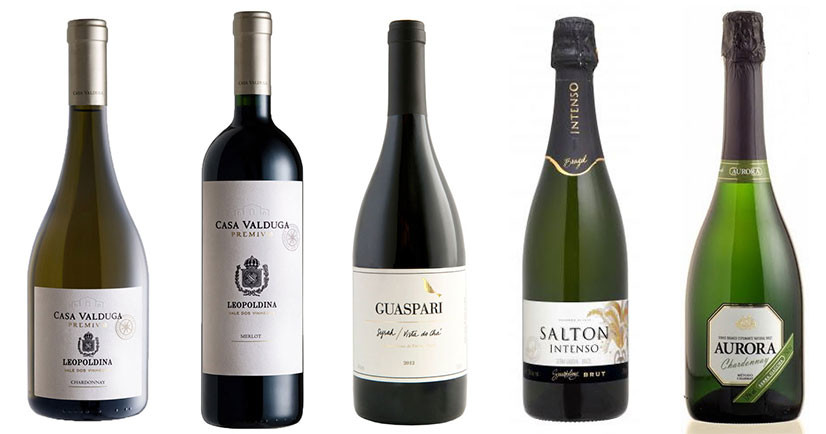 Brazil is the fifth-largest wine producer in the southern hemisphere, behind Argentina, Australia, South Africa and Chile. It has more than 82,000 hectares of vineyards, across diverse cool climate terroirs.

Compared to Chile and Argentina, Brazilian wines have been slow to rise on the export market. 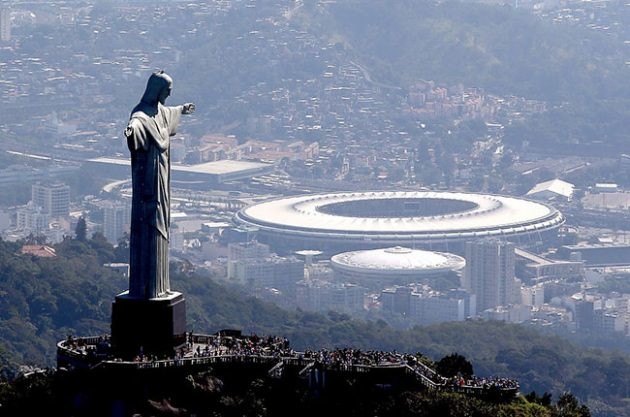 But there has been progress in recent years and producers have looked to use the 2014 FIFA World Cup and Rio 2016 Olympic Games to gain greater recognition for their wines on the world stage.

Most award-winning entries were from Brazil’s most prominent wine region, Serra Gáucha.

It is home to the country’s first appellation of origin – Vale dos Vinhedos. Here, the vines benefit from the higher altitude, with cooler temperatures and increased rainfall. Several European varietals have blossomed in these conditions, including Casa Valduga’s Merlot and Aurora’s Brut Chardonnay.

So, whether you’re jetting off to watch the games, or watching from your sofa, experience the energy and passion of Brazil with one of these award-winning wines…

Superb nutty nose with roasted lemon, vanilla and brioche. Beautiful mouthfeel with a fine mousse and an excellent creamy texture, backed with peach fruit and a flinty minerality. Dry, savoury and fascinating style.

Elegant, lifted jasmine and peach nose. The mouth is attractive and youthful with pear, green apple and apricot tones with a spicy hint. Fabulous fizz, vibrant, with good persistency of bubbles and a refreshing finish.

Expressive and highly aromatic with multiple layers: blueberry, mature blackberry, bacon, black pepper, smoke and graphite. Palate is concentrated and firm with a lovely savoury, spicy, smoky streak to the ripe dansom fruit, leading to a note of bitter liquorice on the finish. Wonderfully pure, vibrant style, a full-bodied Syrah, with a lot of personality and utterly delicious. 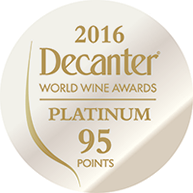 Complex wine, with a plethora of aromas: plum, cherry, herbs, graphite, cedar, alongside charcoaly, toasty nuances from wood and a hint of leather from the age. Smart, stylish and savoury palate with a pleasant texture and excellent tension and vibrancy. It has freshness, earthiness and finesse, a fabulous expression of Merlot.