If you’re lucky enough to own your house, when did you buy it? When did the previous owner purchase it? How many owners has it had in the last century: a dozen? Maybe more?

Considerations of this sort were the reason why I always stepped up the little fenced, stepped portico and through the imposing oak door of Clos de Tart, in the middle of Morey-St-Denis, with reverence. The walled vineyard stretches away up the hill behind the small property, its modest winery and its magnificently deep cellars.

Its 7.5ha of vines (planted, unusually, north-south, along the contour of the hill) are nourished by soil which, astonishingly, had only seen three owners in 875 years, setting aside a short revolutionary interregnum.

The nuns of Notre-Dame de Tart had taken possession, from the Knights Hospitaller of Brochon, way back in 1141; it passed in 1791 to the Marey family, who built those deep cellars (later named Marey-Monge, after an alliance with the family of the brilliant Beaunois mathematician Gaspard Monge); then the Mommessin family bought it from the last surviving heiress, herself a nun, in 1932.

Inside, everything is immaculate. You can see the old ‘parrot’ press, one of only three left in France, first built in 1519 and in use until 1924; you can see the Vierge de Tart, a little wooden statue of the Virgin dating back to 1400, which was originally exposed to the snows and the rain outside, but has now been brought inside for retirement ease. Roses perfume the quiet courtyard, where time itself seems to ripen slowly.

Since last October, all of this belongs to the fourth owner in 876 years, François Pinault – or rather to Groupe Artémis, the Pinault family’s holding company (which also owns Christie’s auction house, the Stade Rennais Football Club, controlling shares in Gucci and much else).

Rumour suggests a price of between €26 and €30 million per hectare. This follows the sale of an 80% share in the 11ha Corton-Charlemagne and Corton Grand Cru holdings of Domaine Bonneau du Martray in January 2017 to Stan Kroenke, the billionaire proprietor of Arsenal Football Club and Screaming Eagle, for a rumoured €11.4m per hectare; and the 2014 sale of Clos de Tart’s grand cru neighbour Clos Des Lambrays to LVMH for a rumoured €11.5m per hectare.

You might assume that other owners of grand cru land in Burgundy would smile broadly at the news of these spiralling land values, like Surrey home-owners who find the house they bought for £99,000 some 25 years ago is now worth a million or more.

It is, however, regarded in the region as a catastrophe, since it heralds the end of family ownership of any domaine with sizeable grand cru holdings. If family holdings are dispersed, the pressure to sell soon becomes irresistible; death duties, meanwhile, weigh heavily on concentrated holdings.

Local wine-growing families now find the purchase of grand cru land utterly beyond their means – because the true return on capital must lie many decades hence. The era of corporate and billionaire ownership in Burgundy has begun. Grand cru Burgundy is now a luxury item, like a liquid watch or very small bottled yacht.

What’s to be done? Nothing. Wealthy, middle-class wine lovers will lose the familiar use of these wines; they’ll have to settle for an occasional sniff and mouthful at a grand tasting, which is all that most of us have known anyway. The quality of grand cru wines will improve; grateful critics will line up to bestow pointless scores and gushy notes on them (pointless because they’ll all be on allocation in any case). Domaine visits will become ever harder to get.

There will, though, be trickle-down benefits for the quality of Burgundy as a whole, while local families won’t be eased out of the region altogether: billionaire owners are never going to bother with village wines, or with less prestigious premiers crus.

That’s economic evolution. I’m only sad that time will now ripen a little less slowly in the perfumed courtyard of Clos de Tart. 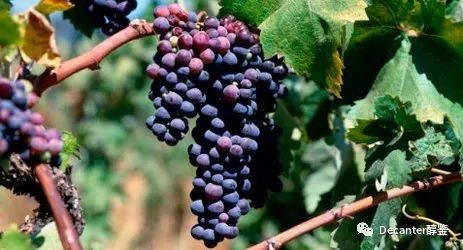 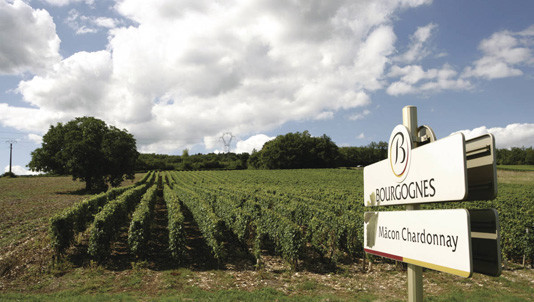 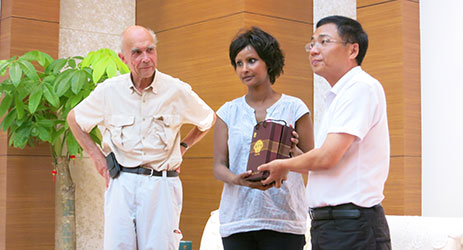