The incoming prime minister of the UK, Theresa May, has shown a tough attitude to alcohol in the past, but is also a pragmatist by reputation.

Theresa May is set to replace David Cameron as prime minister of the UK today (13 July), after becoming the last woman standing in a short but fraught Conservative Party leadership race.

What might her premiership mean for wine drinkers and the wine trade?

It’s early days, of course, but May is on record as saying Brexit must mean Brexit, in reference to Britain’s EU referendum.

Most of the wine trade supported the campaign for Britain to remain in the EU in the lead-up to the 23 June vote, and there is now significant uncertainty about what happens next.

May is also on record as having refused to guarantee residency for EU nationals in the UK until exit negotiations with the EU are complete.

This raises a degree of uncertainty for the restaurant trade, in particular, where many top sommeliers and staff are from other EU member states.

May has exerted influence on the UK government’s policy towards alcohol and drinking since her appointment as home secretary in May 2010.

Her record in this area appears mixed, and the Wine & Spirit Trade Association will be looking for clues – especially on her attitude to duty tax rises.

Having initially suggested support for minimum pricing on wine, beer and spirits, May was widely reported to have subsequently spearheaded a Cabinet rebellion to reject the policy.

This may be a sign of May’s reputed pragmatism.

In her early days as home secretary, May also criticised the previous UK government’s licensing law reforms for being too lax and carrying too much risk of crime and disorder.

‘The benefits promised by the 24-hour drinking ‘café culture’ have failed to materialise and we have seen an increase in drink-fuelled crime and disorder,’ May said.

She did add that she believed many pubs and bars were well-run businesses.

A review of the 2003 Licensing Act was this month begun by the House of Lords, the upper chamber in the UK Parliament.

Under the strapline, ‘what happened to cafe culture’, a Lords committee has begun hearing evidence from home office officials, local authorities and industry on the UK’s current drinking laws.

In general, May has been a leading figure in a UK government that has consistently refused to legislate on alcohol – and in many areas of public health – preferring instead to create partnerships with industry.

Its rhetoric on alcohol has been tougher in 2016. In January, the government’s chief medical officer tightened alcohol guidelines and said there was no safe drinking limit.

Read the original story at Decanter.com. 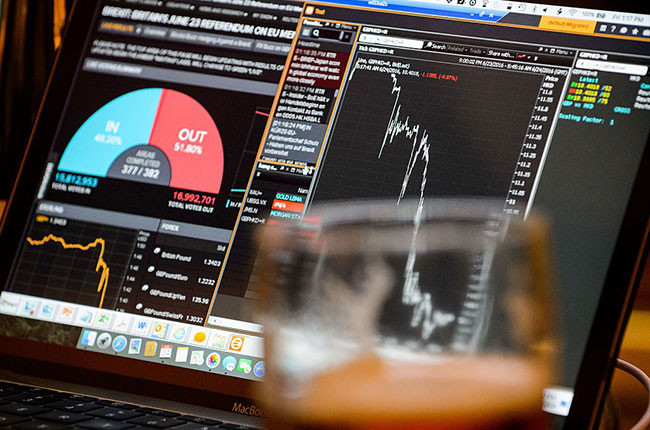 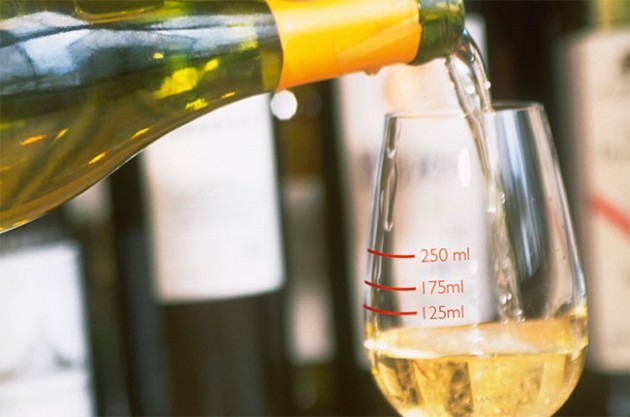