Rioja is all things to all wine lovers: from simple unoaked wines, through traditional Tempranillos aged in American oak, to more modern blends and terroir-driven examples. Sarah Jane Evans MW examines the styles. 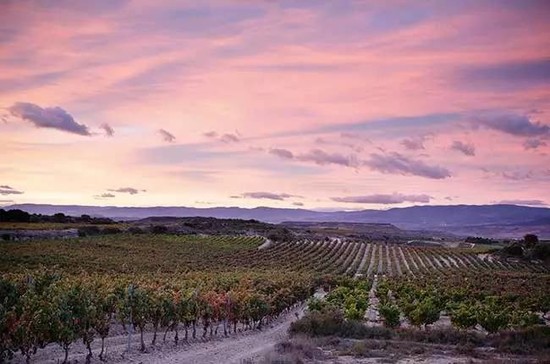 Rioja styles: The many faces of Rioja

The story begins in 1980. Until that year there was no official categorisation of Riojas into crianza, reserva and gran reserva. Any wine bottled and labelled pre-1980 simply bore the vintage year. It might be an oak-aged reserva style, or a simple maceración carbonica (made using the same method as a young Beaujolais). Jump forward another 20 years or so and a new wave of modern Riojas appeared. Unlike the traditional ones, these did not carry any age guarantee.

Now leap forward another 15 years. Today’s tastes focus on grape varieties and terroir. With the passing of the decades the simple outlines of Rioja became blurred. However 35 years on, it looks like the picture is coming back into focus. 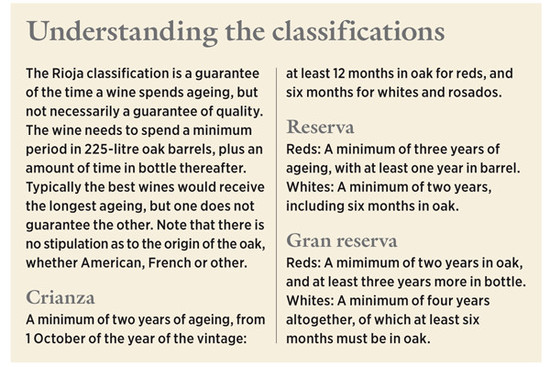 The cliché of a traditional Rioja is a wine with extended ageing in American oak, made from a field blend of grapes majoring on Tempranillo. It is light- to medium-bodied, moderate in alcohol and develops a patina of age which is wonderfully harmonious and elegant.

There are still a good number of these fine old wines stored in bodegas across Rioja, and Spanish restaurants with specialist cellars are still selling them at remarkably low prices. The wines do not appear often at auction internationally, though interest is growing.

Interested, enthusiastic retailers may have selections – The Sampler in London is one such with a specialist interest: it stocks CVNE’s Viña Real 1970 for £108 – a lovely year. 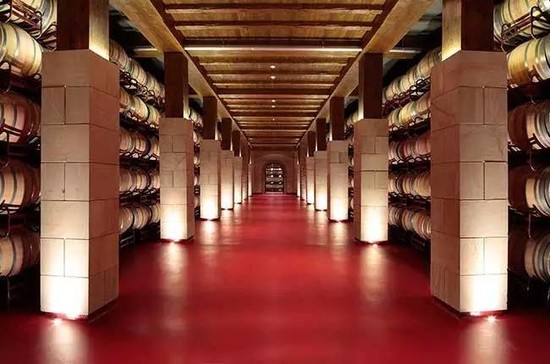 But how will today’s traditionally made Riojas be 50 years from now?

The wines have changed. Even the most classical producer pays more attention to the vineyard and to the winery. Many traditional wines show a modern polish.

These wines were a result of a new focus on the vineyard, including specific clonal studies (such as those carried out by Roda, for instance), reduced yields, fermentation in small, separate lots and ageing in French oak.

Very often these wines were single-varietal Tempranillo. They were released after a shorter time in barrel and bottle. While this was a stylistic effect, it undoubtedly made them financially more attractive to the producer, with the quicker return on investment.

Thankfully those years of inky, overly sweet and overoaked Riojas are more or less behind us. Today the region offers a glorious diversity of choice, though it does require as much study as any fine wine region would.

To start with oak: gran reserva producers are using a blend of French and American oak; so too are the former 100% new French oak producers. The overt use of oak is calming down, to produce more integrated, more complex wines.

When it comes to the grape variety, there are plenty of modern producers offering 100% Tempranillo. My personal preference is for a blend. There is nothing intrinsically better in having one variety, apart from the fact that it is easier to explain on the label. 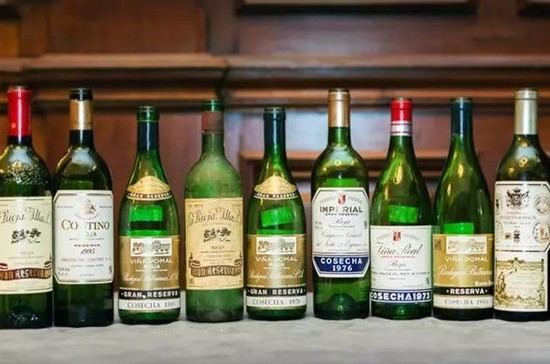 Mazuelo (Carignan), Garnacha and Graciano have long played a small but useful part. So too has Cabernet Sauvignon, which first came to Rioja with Marqués de Riscal in 1862. Recent years have shown a trend towards single-variety versions of some of these ‘lesser’ grapes.

Contino’s Graciano is undoubtedly the most successful, especially for what is a notoriously difficult grape to manage.

Garnacha, from warmer parts of Rioja, has long been used for blending by producers in the altogether cooler zone of Rioja Alta. Now the variety has the powerful support of Alvaro Palacios, who is busy restoring the quality and reputation of the variety in Alfaro at the far eastern tip of Rioja. Look out for Valmira, the ‘very Burgundian, very perfumed’ single-vineyard, old-vine Garnacha, which he will be launching this spring. Much more recent arrivals in the vineyard are Maturana Tinta, which gives reds with good acidity; and Tempranillo Blanco, a genetic mutation, which promises to deliver full-bodied whites with freshness. It takes time, though, for cuttings to be grown on and to be established in any quantity.

The search for terroir

The latest trend is in one sense nothing new at all. This is the rise of a new generation of producers who are most interested in expressing the character of their vineyards. Bush vines, old vines, much less new oak, are all characteristic of their styles.

It’s complicated because Rioja is a geologically complex area. It ranges across calcareous clay soils, through alluvial soils and ferrous clay, lying between two mountain ranges, on either side of the River Ebro. 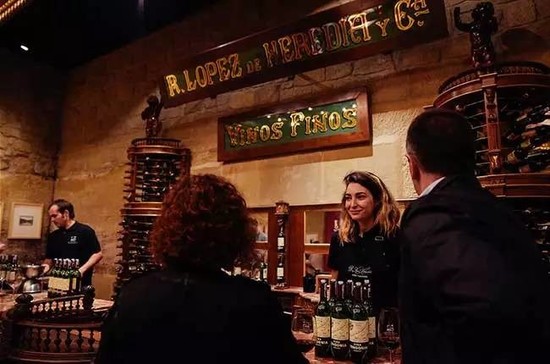 Simply put, Rioja Alta to the west is higher, often showing more moderate wines with bright fruit. North of the river, Rioja Alavesa gives fuller bodied, fresher wines, and is a Tempranillo stronghold. Rioja Baja, to the east is warmer, lower, drier (irrigation is permitted here), more Mediterranean, and can offer the richest wines with the most alcohol.

While some big producers prefer to blend across vineyards, others prefer to express their individual terroirs, producers such as Benjamin Romeo, David Sampedro Gil, Olivier Rivière, Abel Mendoza and Telmo Rodriguez.

Look beyond both the ultra low-priced, anonymous high street brands and, at the other extreme, the ridiculously weighty bottles containing overly oaked wines. In between there’s a broad and diverse spectrum. Pour a glass and reflect on the saying that all tradition was once innovation. Nowhere is this more true than Rioja. 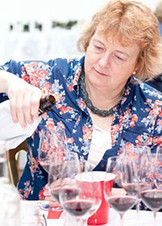 Sarah Jane Evans MW is an award-winning journalist who began writing about wine (and food, restaurants, and chocolate) in the 1980s. She started drinking Spanish wine – Sherry, to be specific – as a...