Muriel Wines started with Bodegas Muriel, its founding estate and brand, the first winery in Elciego, Rioja, established in 1926 by José Murúa Villaverde. It was re-established 60 years later, in 1986, by José’s son Julián Murúa, setting Muriel on the path that has led it to where it is today. In 2000, third generation Javier Murúa joined the company, bringing a new international outlook to its strategy.

Muriel Wines is now an exciting collection of the many stories, people and terroirs that shape Spanish wine in its multitude of landscapes, varieties and styles. Its portfolio includes some of Rioja’s most recognisable names, such as Conde de los Andes, Viña Muriel, Luis Alegre and Marqués de Elciego, an experimental winery that serves as a laboratory for experiments with grape varieties, blends, terroirs and ageing methods. Beyond Rioja, Muriel Wines has projects in Rías Baixas (Pazo Cilleiro) and Ribera del Duero (Valdecuriel), as well as a collection representing other iconic regions, grapes and styles.

The different projects allow the exploration of different viticultural and winemaking approaches, with one thing in common: relentless commitment to quality. Growth has not compromised this fundamental principle.

It is through the breadth of its reach, which in Rioja covers the region in all quadrants, that Muriel is able to deepen the knowledge of each variety and terroir and develop a comprehensive, quality-driven portfolio. In Rioja Oriental, the company owns 250 hectares of vineyards( 15 of which farmed organically) planted to four red and seven white different varieties. Meanwhile, in Rioja Alta and Alavesa, Muriel manages a total 600 hectares, mostly featuring old Tempranillo and Viura plants - the 100 hectares under direct ownership count many historical, centennial plots.

Such a span has allowed for greater freedom to explore the riches of the region’s viticultural history, and the development of an extensive pool of experience and knowledge. Each project places its emphasis on a particular aspect, be it the diversity of indigenous grape varieties, the character of microterroirs or the conversion to organic practices.

Muriel Wines has also a strategic approach to the many challenges of the future, from climate change to new demands from consumers, being in a unique position to research and develop novel approaches and products that answer the demands of the unpredictable times ahead.

Viña Eguía - The quest for truth

Eguía is the Basque word for ‘truth’, the core concept around which the Viña Eguía project revolves. Its range includes wines stripped of any gimmicks that offer a transparent, approachable expression of the grapes and terroirs of Rioja. Unpretentious, modern wines to underscore life’s stories and moments.

In its ongoing quest to explore the multiple expressions of Rioja’s varieties and terroirs, and introduce them to a new audience of wine lovers the world over, Muriel Wines is releasing a new collection which will add to the existing range of Viña Eguía.

The new launch includes three variety-focused wines that explore the pure, nuanced character of Rioja’s historical varieties blended in a way that highlights their complementary nature: Viura & Tempranillo Blanco, with Viura’s fleshy aromas supported by the structure and texture of the white mutation of Tempranillo; Garnacha & Graciano, a harmonious interplay of the varieties’ fruit and floral essences; Tempranillo Tinto & Mazuelo, a particularly balanced and elegant wine with a refined tannic framework built upon Tempranillo’s concentrated aromas and Mazuelo/ Carigan’s refreshing earthiness. 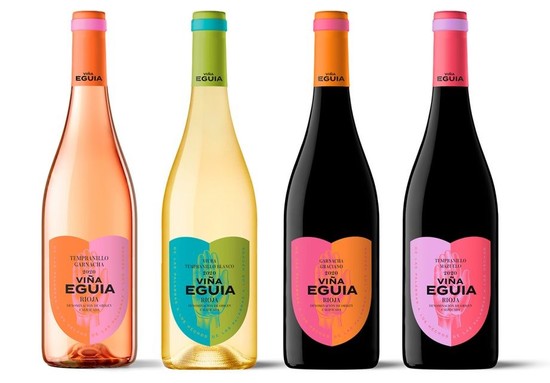 In addition to these three blends, the new collection will include two single- varietal wines, under the label Viña Eguía Cepas Viejas, from old vineyards of Tempranillo Blanco and Tempranillo Tinto, offering a distinctive and transparent snapshot of the aromatic complexity and concentration delivered by low-yielding historical vines.

The release of these five idiosyncratic, modern expressions of traditional Rioja are, above all, an invitation to discover the fascinating diversity and history of the region’s winemaking heritage, without obscuring the expressiveness of each vineyard and variety. Other six releases will follow, focusing on other varieties and their specificity of character across plots in each of Rioja’s subregions.

The collection represents a step back from that understanding of Rioja in which winemaking and ageing play the central role, suggesting, instead, the quest for the ‘truth of the vine’. Such truth can only be found by exploring the many nuances of Rioja both as a landscape and as a narrative. With Viña Eguía, Muriel opens the pages of this fascinating, ongoing story, and writes a new chapter, shedding a new light on all that has been written before. 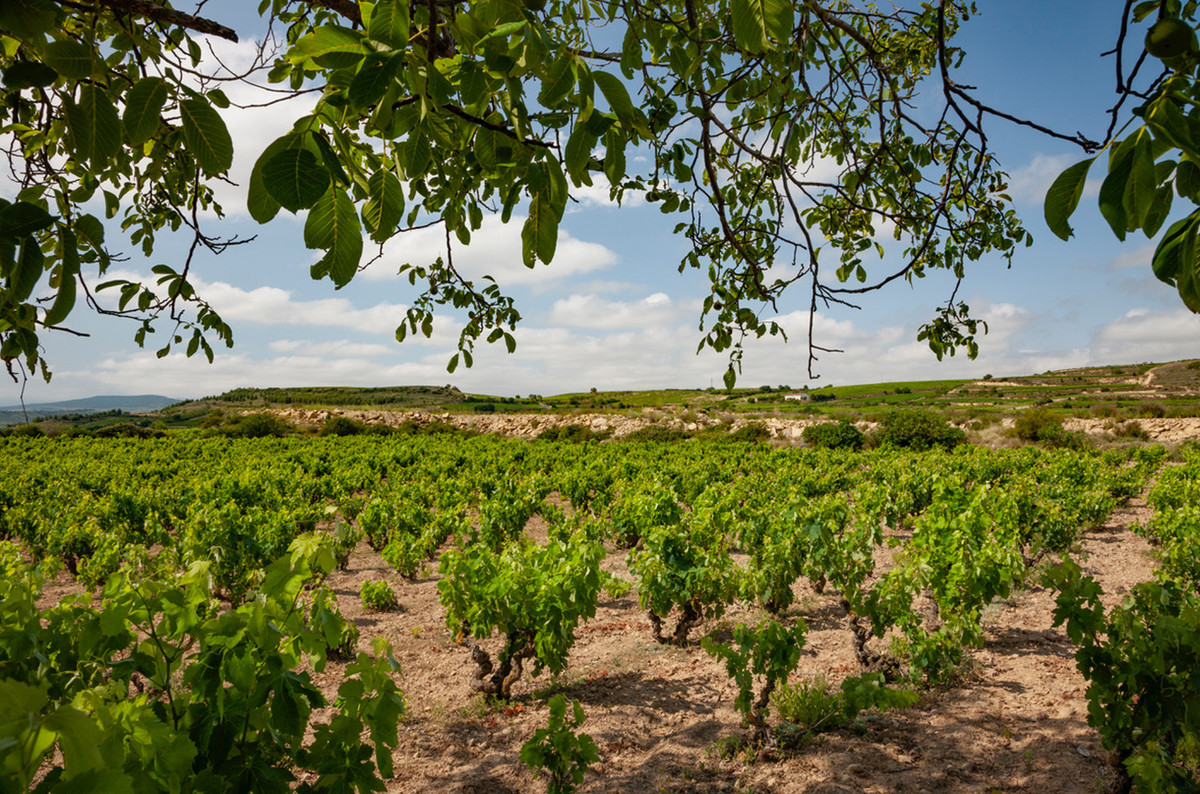 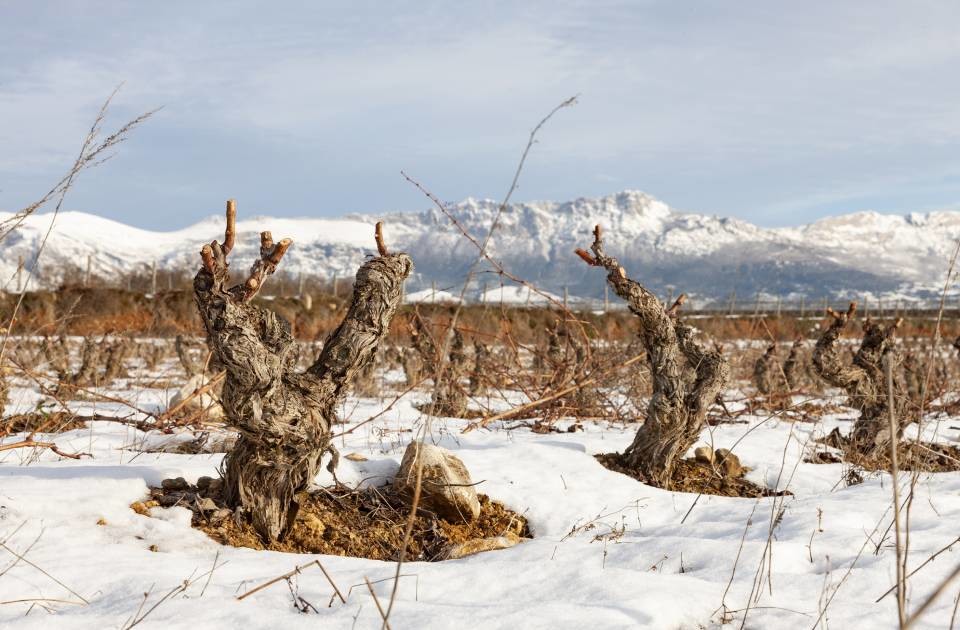