Chateau Gazin in Pomerol has taken the unusual step of releasing its price during the official en primeur week, as Bordeaux gears up for an early campaign for the 2013 vintage. 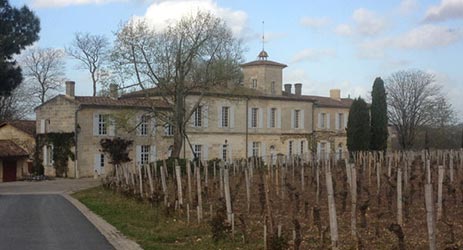 Although the volume of Gazin is down by 25%, with yields at around 25 hectolitres per hectare, the general reaction seems to be that this price will not be enough to get the market excited.

‘Chateaux need to stop talking about how far their yields have come down,’ Simon Staples of Berry Bros told Decanter. ‘Nobody cares, and if they think that is sweetening us up for prices to stay at the same levels as last year, they are wrong’.

Last week, Pontet-Canet released its 2013 wines at the same price as 2012, at €60 ex-Bordeaux. ‘We are taking our allocation and will sell though,’ said Axel Vallet, of Ballande et Meneret négociant. ‘But they are really an exception, and other chateaux will not find the same reaction.’

Jean-Christophe Mau, of Yvon Mau négociants, expects Margaux and Haut-Brion to come out next week, with other sources suggesting Lafite-Rothschild is also preparing to release quickly.

Most merchants attending en primeur week in Bordeaux agree that these leading wines need to send a strong message.

One buyer told Decanter.com last weekend that it would be sensible for chateaux to make a ‘goodwill gesture’ on price, even if prices do not come down significantly from 2012.

‘The magic number for the first growths to come out at would be just below €200,’ said Kenneth Ren, of Vintasia in Hong Kong. ‘That would allow us to communicate to our clients that the wines are worth buying. Otherwise I just can’t see any interest being generated.’ 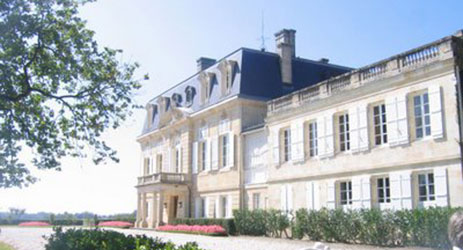