Virtually every week French wine-company Olivier Six meets someone who recalls his now-closed wine bar in Beijing – a wildly popular spot with the French community and hospitality-industry professionals.

The bar, in an old-style hutong (alleyway), shut its doors four years ago, a victim of skyrocketing rents, and Six was quickly hired by East Meets West wines (EMW), a French owned company.

The Nice native, who arrived with a bulging contacts book and an ambitious attitude, has seen EMW business grow massively during that time with a total of 120 staff and six offices throughout China, including a recently-opened operation in Hong Kong.

Six, who is now general manager for northern China, based in Beijing, has also seen Chinese, develop more sophisticated tastes and acquire more confidence during his seven years in the country.

‘In a typical Chinese restaurant you see young people drinking wine whereas a few years ago it was not like this,’ says Six. ‘You can see different wines now, not just Bordeaux, it is Burgundy and New World wines; rich Chinese have gone from grand cru to drinking second-growth wines and understanding that you don’t need to drink only Lafite.

‘The big surprise for me was that people in the trade who are buying wines for restaurants and hotels want to have many wines from different regions and countries, all the different grapes.’ 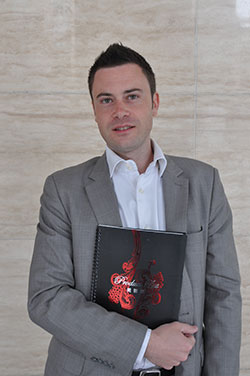 Shanghai-headquartered EMW, which celebrates its tenth anniversary this year, is run by two Frenchmen. The chief executive officer Eduourd Duval, is from the renowned Duval-Leroy champagne family, while managing partner Gregory Beilot speaks fluent Chinese and knows the local wine industry inside out.

The company carries around 500 labels from 40 wineries. French wines account for half the sales, with 12 per cent from Australia, 10 per cent from Spain and 8 per cent from Chile and the rest from Italy and South Africa.

EMW, like most importers and distributors, has been affected by the recent government clampdown on gift giving. Competition is also keener than in the past – with more and more importers trying to enter the China market.

Part of Six’s job is to act as educator, introducing Chinese to new styles and, on occasions, explaining the fundamentals of making wine, the etiquette of tasting and the proper food pairings.

‘People are keen to learn’, says Six, 34. ‘The market is changing, young people are more aware. Tastes have changed: red wine is still the best seller but now it is about 70-30 red to white. French is still by far the most popular.’

Six, who met his Singaporean events-manager wife in China, is in the country for the long haul. He originally came to escape the predictability of a career in finance – taking the radical decision to move from the Cote D’Azur to run a backstreet Beijing bar wine bar, La Baie des Anges, which was named after a bay in his home-town of Nice.

He says: ‘I meet people all the time at wine diners who tell me they miss my place. It was cosy and all the people in the food and beverage and hotel industry used to go there.

‘If I had not left to go to China I think I’d still be in finance in France and be really bored, or maybe have moved to London or somewhere else to change career. I have never regretted coming to China. Even after two weeks’ vacation, I miss China for its energy, its lifestyle, its effervescence.’ 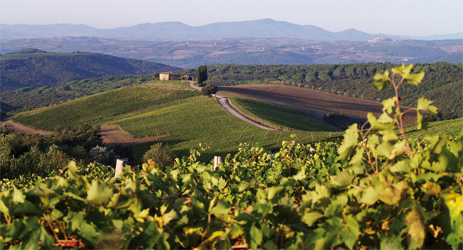 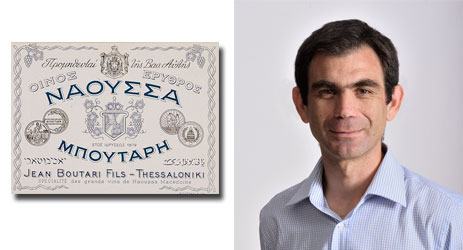 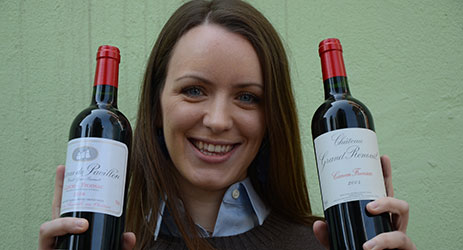 From Bordeaux to Beijing