LaLiga hosts a number of the world's top footballing teams including Real Madrid and Barcelona, and players such as Barca's Andrés Iniesta have started their own wine companies.

After the purchase, Marques del Atrio wines currently account for 11% of imported Spanish wine sold in China, according to Changyu.

By promoting its Spanish range to the ‘2.1 billion potential viewers’ of LaLiga matches, Changyu aims to further boost the sales of its imported wine range in China while promoting its own brand abroad.

‘Our target is to make Marques del Atrio the top Spanish wine brand in China,’ said SUN Jian, vice president of Changyu, which has its head quarter in Shandong province.

‘Our aim is to expand our brand and this partnership with Marques del Atrio is strategic,’ said Adolfo Bara, LaLiga’s managing director of sales, marketing and sponsorship, ‘given that it's a gateway into the Chinese market and will further cement our position in Spain thanks to one of the world's biggest wine groups.’

Marques de Atrio was established in 19th century. The company currently produces ‘20 million bottles’ of wines annually, including DOC Rioja, D.O. Navarra and D.O. Rias-Baixas. The winemaking is overseen by the Rivero Family. 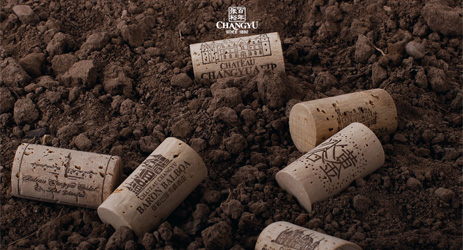 Changyu to establish new company in France as profits improve 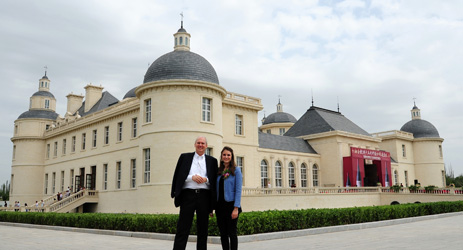