Chateau Changyu Moser XV – also the name of the estate’s flagship wine – took two years to build, and houses an 800-barrique cellar, high-tech bottling line and a museum illustrating the history of the company and of winemaking in China.

The winery is named after Laurenz Maria Moser V of Austrian winery Laurenz V, specialist producer of Grüner Veltliner and distributor of Changyu’s wines in Europe, with Changyu in turn distributing Laurenz V wines in China.

Moser, representing the fifth generation of the Lenz Moser family of the Niederösterreich region of Austria, has been a consultant and winemaking advisor to Changyu since 2005, travelling to China on 18 occasions in the past eight years.

The Chateau Changyu Moser XV Grand Vin is a blend of 85% Cabernet Sauvignon, 10% Merlot and 5% Syrah, and ages for 12 months in 60% new oak barrels.

The initial bottling, from the 2008 vintage, is sourced from 66 hectares of 12-year-old vines adjacent to the chateau.

The chateau’s second wine, called Moser Family, a single varietal Cabernet Sauvignon, was first made from the 2010 vintage and will be available this autumn. Laurenz Moser said Changyu now planned to employ a European vineyard manager and winemaker to maintain future quality.

‘All agree that this is just the beginning,’ he said, adding that Changyu had ‘set the standard for further improvements very high’. 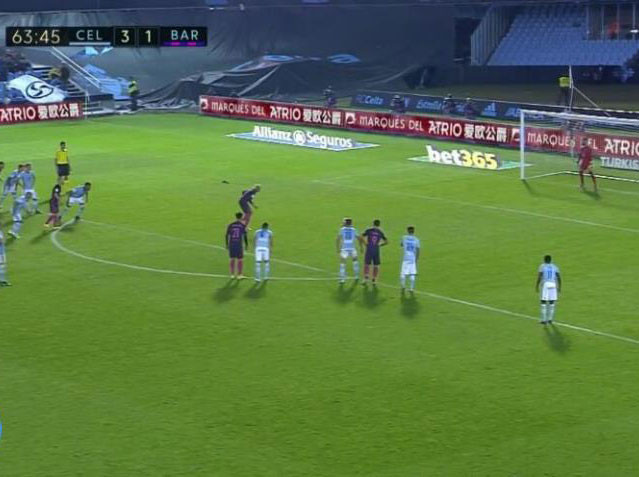 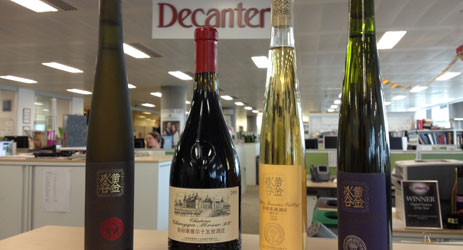