The average price of imported wines to Shanghai, a major gateway to the mainland China market, have continued to fall in the first half of 2014, according to customs figures.

While the Chinese government’s austerity policies continue to hit the top-end of the imported wine market, many importers have told DecanterChina.com they expect the middle and lower tiers of the market to grow as wine becomes a mainstream purchase for more households.

The Shanghai figures show that the imported wines market as a whole remains in a difficult period, although there is some evidence of the trading down forecast by importers.

Shanghai customs said 70% of wine imported through its ports came from the European Union, with French wine accounting for 26.5m litres, down by 18.5% compared to the same period of last year. Australian wine imports were down by 24.8%, to 5.3m litres.

Among all major wine producing countries, only Chilean wines bucked the trend, with the imports up 1.6% to 5.46m litres. This may reflect tax concession via the China-Chile Free Trade Agreement, which is expected to abolish tariffs on Chilean wine imports altogether next year. 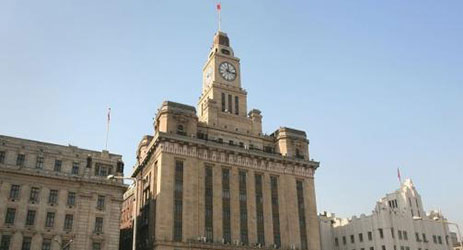 Bodegas Protos helped to establish the reputation of the entire Ribera del Duero region. Julie Sheppard finds out how it’s still at the forefront of quality wine production today; while Natasha Hughes MW tastes and rates the Protos range