The tiny Silver Heights winery, which many oenophiles rate as producing some of the best wine in China, is boosting its production, with plans for more vineyards in future.

The family-owned vineyard, run by Bordeaux-trained Emma Gao, is now capable of producing 40,000 bottles a year of its sought-after reds, which feature on some of the best fine-dining cartes in China.

In many ways the vineyard, located in western Ningxia province Hui Autonomous Region is a victim of its own success – other wine-makers have moved in, increasing competition for land suitable for grape-growing. Gao says Silver Heights has also been subject to blatant copying, with a supplier using a similar name to peddle mass-produced wine.

On the plus side, the increased focus on Ningxia means it is beginning to be taken seriously as a wine-producing region: the award winning Chateau Helan Qingxue also has its operation there, with highly-rated Grace Vineyard also planning a new vineyard. The local government has recently sunk money into the Ningxia Wine Bureau to help the industry, and promote the region’s wines.

‘We are surrounded by mountains, which break down the wind and stop the erosion,’ says Gao, who studied at the Ecole d’Oenologie in Bordeaux. ‘We also get a regular supply of water for irrigation from the melting snow and 3,200 hours of sunshine a year. We have very good grapes here, we don’t have any disease and we don’t use pesticides, only in special cases, so you can say it is an organic wine, unfiltered. It has a pure aroma.’ 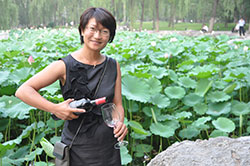 Image: Emma Gao with a bottle of Silver Heights

Silver Heights makes just two red wines, both a blend of cabernet sauvignon, cabernet franc and cabernet germischt grapes; the terroir where they are grown leads to different characteristics. The Summit, which sells for US$55 is made from grapes grown on slate-like stone, which features some clay, while grapes for the Family Reserve, which retails for US$40, are sourced from vines close to a river, where the ground is stonier.

The winery has managed to boost production by enlarging the current vineyard and acquiring small parcels of nearby land. The ultimate aim is to increase the current output – the 2012 vintage will be 40,000 bottles – to 100,000.

To that end there has been investment in new French equipment, the importation of new French vines and the arrival of Gao’s husband, Thierry Courtade, who was the wine-maker at Chateau Calon Segur in Bordeaux. He will help with maintaining wine quality and cellar management; other members of Gao’s family are involved in various aspects of the business.

Adds Gao: ‘I think local wineries will make improved quality wines and there will also be more and more international wineries in China. Grape quality control is still the hardest part. With farmers, they tend to treat growing grapes like apples or pears.

‘But having said that, the leaders of farmers we work with are concerned about quality and are proud of their association with Silver Heights. It is team work; good wine brings good people together!’ 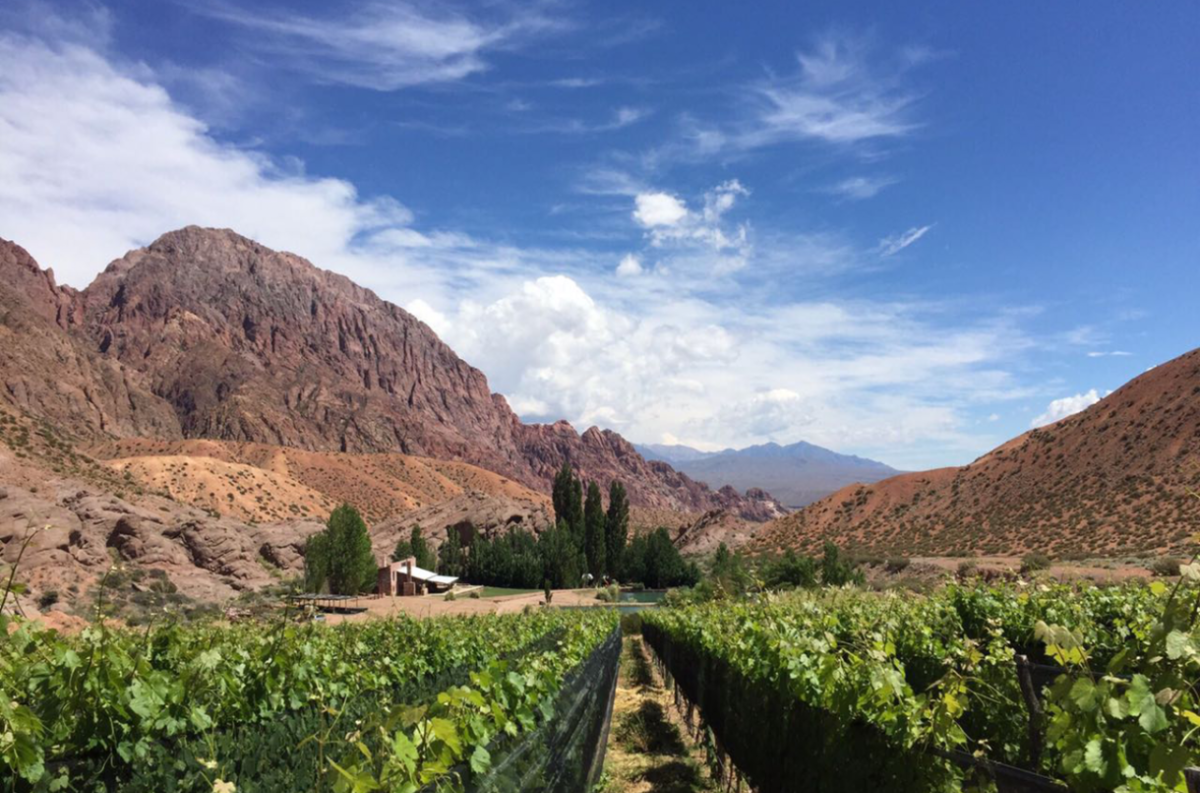 Malbec across the Andes