On the 26th of March, the 92nd China Food and Drinks Fair (CFDF) kicked off in the Chengdu Century City New Exhibition and Convention Centre. As the most influential fair for showcasing and trading alcoholic beverages, the CFDF had a glorious past, but the situation changed with the turn of the century. Some people even jokingly said that the CFDF had become a big social party for the industry rather than a trade show with business functions. However, further changes have happened in the past three years.

Each year, the CFDF would bring the most important business opportunity of the year to Chengdu, the leading city of the consumer market in western China. Hotels, restaurants and other service industries related to the fair were extremely prosperous during the period; the hotels, restaurants and pubs in the prime location were always fully booked, no one would think of giving or asking for deals and discounts, and you can imagine the quality of the services you received. Hundreds of thousands of people flooded into the city within a short time, causing the crowded urban traffic to be even more congested. These were the issues that the participants of the CFDF criticised, and those who came with great expectations but left empty-handed were even more indignant.

In the previous years, various forms of meetings were held in the hotels in Chengdu before the start of the fair to display the alcoholic beverages and to negotiate the orders. This kind of ‘close-door’ communication that dispersed across the city was once a feature of the CFDF. After a few days of private communication and discussion, the seller and buyer would come to an agreement. On the day the fair opened, all they need to do was to have a ceremony to announce it, and the fair could close on the same day. It put the new players of the Chinese alcoholic drink market felt at a loss, but it also reflected the situation of the sales market of the alcoholic beverage in China. Producers, retailers and consumers could not create efficient communication, the people in power (definitely not the consumers, who are the vulnerable ones) would take advantage of the unequal information, and intentionally ignored the quality of the products and the services.

The cause of this situation is that a significant share of the alcoholic beverage market was occupied by Chinese baijiu (Chinese spirits) in a long period, and the CFDF originally was a fair for baijiu. There are not many varieties of baijiu, so the producers and sales companies would usually take action by improving the packaging. No one would like to reveal their ‘new’ product with the new packaging to the public before they released it to the market or find a distributor for it; especially as there were those who imitated or even counterfeited the popular products. This is the reason that people tend to ‘attend’ the fair in the ‘closed-door’ hotel rooms. ‘This form of display and communication will for sure lead the fair to become a platform for the counterfeit products. Without any changes, the CFDF will court its own destruction,’ said a visitor who had worked in the industry for over 20 years and had been to the fair over dozens of times.

This year, the CFDF managed the exhibition venue in a more professional way, and divided it based on product categories, into areas for alcoholic drinks, wine and international liquors; food and beverages; condiments, food machinery, and food packaging. Over 3,000 exhibitors from mainland China and 33 other countries and regions attended the show. Due to the downturn of the alcoholic beverage market in China, the exhibitors tried their best to draw the attention of the visitors; however, while many of their creativities attracted attention, they failed to direct it to the product. This also reflected the impatient atmosphere in the market. (Image 1)

Unlike the pessimistic wine merchant, a friend who worked in media had an optimistic view of the positive changes, ‘The fair is improving – a dedicated wine area was arranged since 2013, and the venue was opened for three days, instead of opening and closing on the same day. In 2014, the wine exhibition area was bigger than the baijiu area, and this year dozens of the wine regions have organised their local producers and companies to exhibit in the CFDF; the fair is more and more like a trade fair with international standard…’ Instead of arguing that these changes at the CFDF were brought by wine, I think it is more likely that the market was changed because wineries from all over the world were trying to explore the Chinese market.

However, the changes were just a start. There was still the messy ‘non-registered street show’ (Image 2) that required specification, and the behaviour of the exhibitors also needed constraint and management – currently the venue was still a place to display the products, and there was no regulation to restraint the use of sound and videos, so everyone was trying to use louder speakers to ‘expand their influence’, and it was really difficult to talk to people in the venue. ‘The professionalism of the fair has yet to be improved. This is not very much like a trade fair but a market,’ said an international exhibitor who attended the fair for the first time this year whilst looking at the bustling stream of people.

It is certainly difficult to organise a professional fair, but it is not impossible to do so. I was at ProWein 2015 in Düsseldorf, Germany from 15th to 17th of March, and was deeply impressed. The wine fair had 5,970 exhibitors from 50 countries and regions, which covers all the classic wine producing countries and some rarely heard of countries like Armenia and Bolivia. 52,000 trade visitors from 123 countries visited the three-day fair, and the requirement to purchase tickets ensured the professionalism of the visitors.

Everything was well in order in the exhibition hall. Each wine region had an area – this was both beneficial for the exhibitors to showcase their wines, and convenient for the visitors to communicate with the producers. Over 300 tastings were compact but not noisy, and the rational layout of the venue helped to avoid too much or too little people in one area at a time. But none of these were a big surprise, as this was my second visit to the show. This time I had more opportunities to observe the management of ProWein’s supporting services such as the logistics, media centre and catering services. There is no doubt that a ‘well organised’ event needs strong support behind the scene. (Image 3)

‘40% of the business visitors placed orders onsite, and another 44% said they will arrange the order soon after the event.’ I received these statistics before I left Germany, and they pleased me even as an onlooker, because I witnessed such an efficient wine fair. 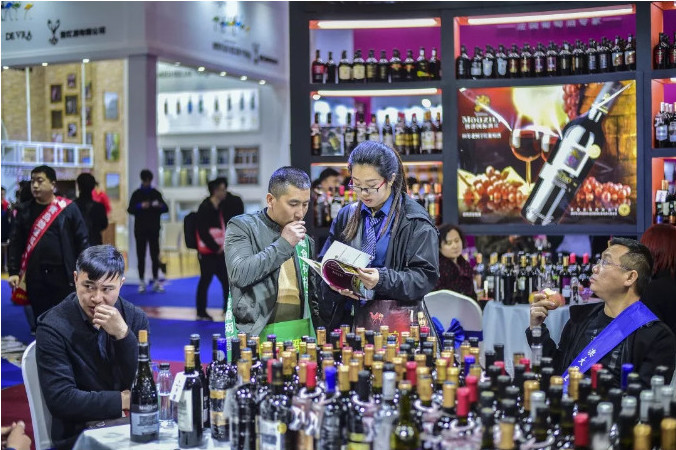 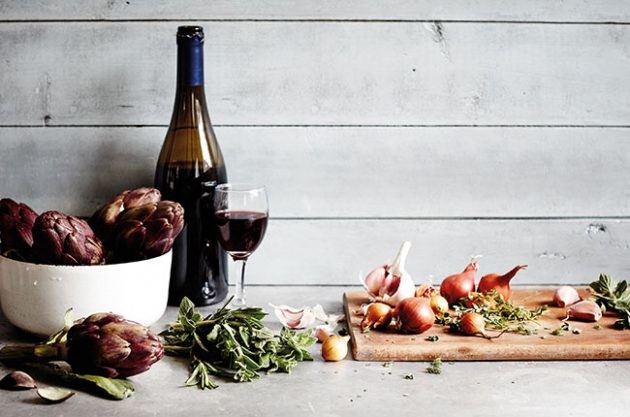 10 things to know about cooking with wine 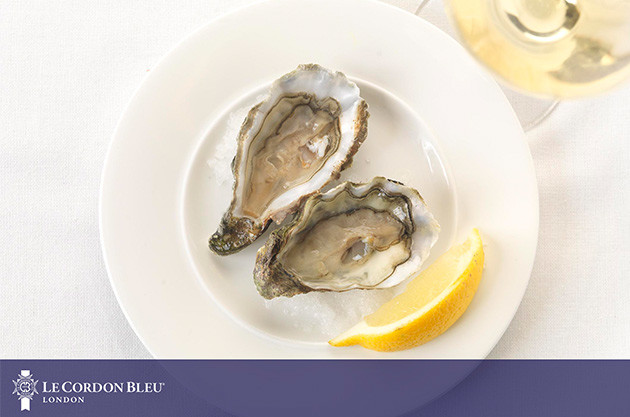 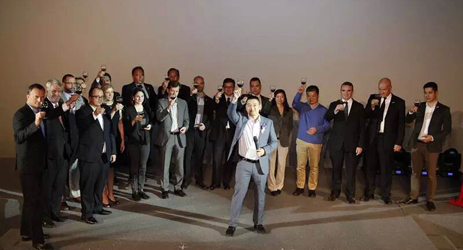 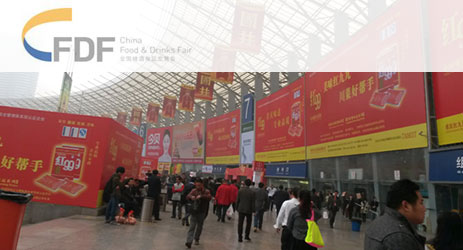