Location: AOC Saint Estephe, next to Chateau Cos d’Estournel and Lafon-Rochet.

Five things you didn't know about Chateau Cos Labory: 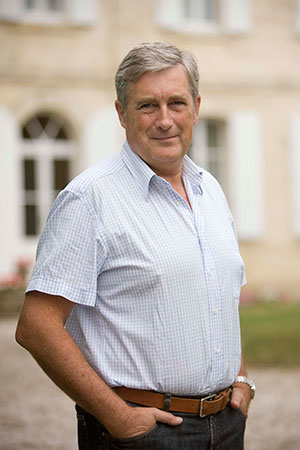 - The Audoy family live at the chateau, making them one of the few independent owners of an 1855 estate to live in it full-time, year-round (even those full-time families such as the Bories at Grand-Puy-Lacoste maintain a house in Bordeaux for the winter months).

- The name Cos comes from the Gascon ‘caux’ meaning hill of pebbles.

- Owner Bernard Audoy is an oenologist who trained at the Bordeaux Institute, and is deeply traditional in his approach – favouring cabernet sauvignon over merlot, unlike many of his Saint Estephe neighbours. Audoy is a great defender of Saint Estephe, as he also works as president of the local wine syndicate.

- The property was first called Cos Gaston, from its first owner Pierre Gaston.

- One of the very few 1855 estates to use American oak for ageing its wines (not solely – they age the wine in a blend of French oak and American oak barrels).

Most notable previous owner: Francois Labory, who gave the property his name. 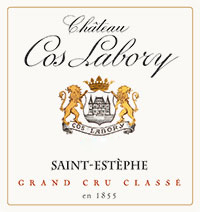 Possibly the most discreet of all 1855 chateaux, its name comes from a Francois-Armand Labory, its owner from 1800-1840, combined with its location on the Cos plateau. Its origins date back a little further, to pre the French Revolution, when it was owned by a Pierre Gaston. His son Hyacinthe inherited the property, and it then passed to his daughter Mary-Sany, who later married Francois-Armand Labory. It passed from the Labory family to the same Louis Gaspard d’Estournel who gave his name to its neighbour Cos d’Estournel, but he sold it to an English banker, Charles Martyns, in 1852 – it was Martyns who was in charge in 1855, when Cos Labory was named a Fifth Growth at the Paris exhibition. Martyns handed it on to Louis Peychaud in 1860 (a little smaller than when he bought it, as he kept some of the best plots of vines for Cos d’Estournel). The property was then bought in the 1930s by George Weber, who left it to his daughter Cecile and son-in-law Francois Audoy in 1959. In 1971, the Audoys also bought Chateau Andron Blanquet, also in Saint Estephe, and chose to keep the two properties separate. Today, it is Bernard Audoy who runs both properties, and continues to live in Saint Estepehe (he is president of the appellation as well). 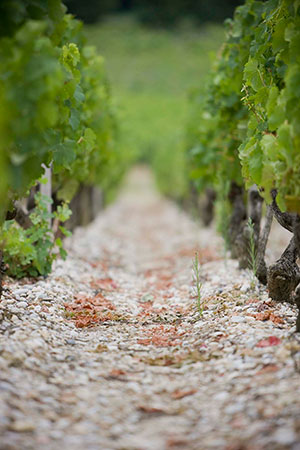 Vinification: Low-temperature vinification in temperature controlled stainless steel tanks, with aim to preserve the fruit and ensure the wine can be enjoyed when young. Ageing for 12-15 months in oak barrels, 50% new. Egg-white fining.

Improvements to the winery and cellar since Bernard Audoy took over. Frequently recognised as one of the best value 1855 estates. 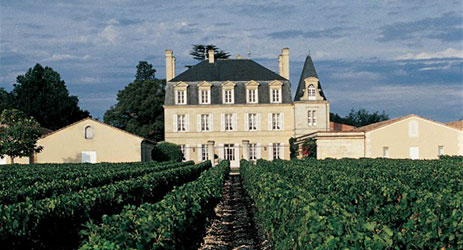 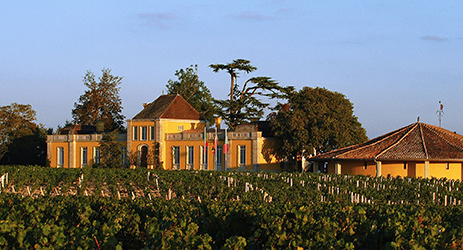