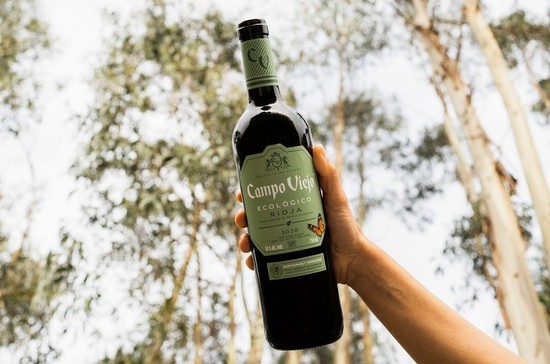 Since the unveiling of its state-of-the-art winery in the heart of La Rioja in 2001, Campo Viejo has made sustainable practices and innovation its central mission. Campo Viejo’s pioneering successes in reducing greenhouse gases, water management, waste reduction and energy efficiency have received wide recognition over the past two decades, not least the Wineries for Climate Protection certification – the international benchmark for sustainable winery practices.

The culmination of Campo Viejo’s long-standing sustainability programme was the release of the first organic Campo Viejo Rioja, a wine which has the company’s sustainability principles infused into every drop and has already become a staple in the Spanish market.

The world’s number-one Rioja brand* will now launch it in internationally, following an image refresh. The international launch will take place in April/May – initially in Canada and New Zealand before expanding to other global markets.

Chief winemaker Elena Adell has created an exceptionally approachable, vibrant and perfumed Tempranillo-led Rioja for Campo Viejo’s first organic release. Made using grapes from an organic-certified vineyard located in Alfaro, Rioja Oriental, it is a wine in which silky Tempranillo red and black fruits are enhanced by strawberry and delicate herbal notes from the smaller proportion of Garnacha in the 65%/35% blend.

A close look at the bottle reveals why Campo Viejo Ecológico is such a fitting symbol of the company’s sustainability commitments: this new bottle, made with 75% recycled glass, has been updated with an elegantly simplified version of the iconic Campo Viejo label made with FSC-certified recycled paper. Non-biodegradable metallic inks and imprints have been removed while an innovative paper capsule has been introduced – all of which contributes to making the Campo Viejo Ecológico bottle 100% recyclable. In addition, Campo Viejo has committed to planting a tree for every box of Campo Viejo Ecológico sold. 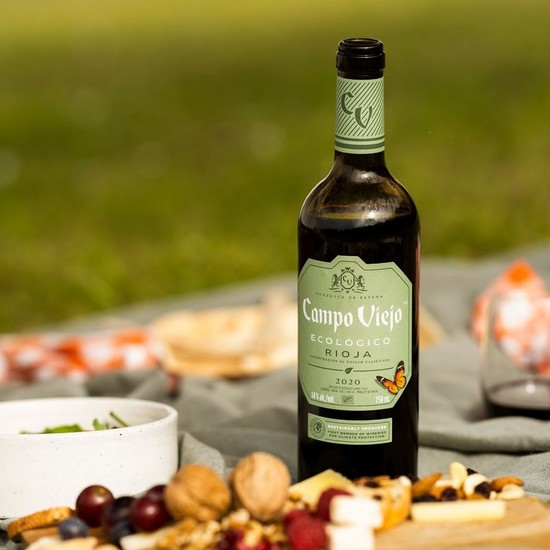 The Campo Viejo winery itself is a model of sustainable practices for others to follow. Occupying a space on an elevated plateau of the River Ebro valley, it is designed to work in harmony with the surrounding landscape. Its construction on multiple levels enables the winemaking team to use the flow of gravity when moving wine, minimising the need for electric pumps, while the building’s being half-buried into the undulating landscape creates a natural equilibrium of temperature throughout the year.

Complemented by a multitude of other factors, including the use of geothermal energy for heating social areas, the winery functions with 100% renewable energy from the moment the grapes arrive into the winery to the moment the bottles leave for the market. For a winery that processes up to 800,000kg of grapes in a single day, this is a truly extraordinary achievement – and one of which the Campo Viejo team is rightly proud.

In tune with nature

In the vineyard, for more than a decade, vineyard manager Mario Ezquerro and his team have met the challenge of implementing sustainable practices. These range from simpler steps, such as incorporating localised irrigation and planting cover crops to capture nitrogen and encourage microfauna (working in collaboration with local NGOs, Campo Viejo has identified no fewer than 270 species of fauna in its 230ha of vineyards), to the more complex undertaking of integrating the local ecosystem into the overall vineyard management programme.

Campo Viejo’s commitment to reducing its carbon footprint has also seen it team up with local suppliers to reduce the environmental impact of transportation. Furthermore, by directly purchasing French oak from sustainable forests and subsequently producing its barrels in Spain, Campo Viejo has managed to reduce its barrel transport footprint by as much as 70%.

Thus, for this historic Rioja producer, sustainability is not merely a buzzword: it is a principle which informs every area of endeavour. The new Campo Viejo Ecológico is the embodiment of this culture. It reflects the Campo Viejo team’s commitment to delivering the taste of Rioja to the world in an ecologically friendly way, and leaving the environment of which they are a part of in the healthiest possible state for generations to come.

*Source: IWSR, based on Campo Viejo sales for calendar year 2020 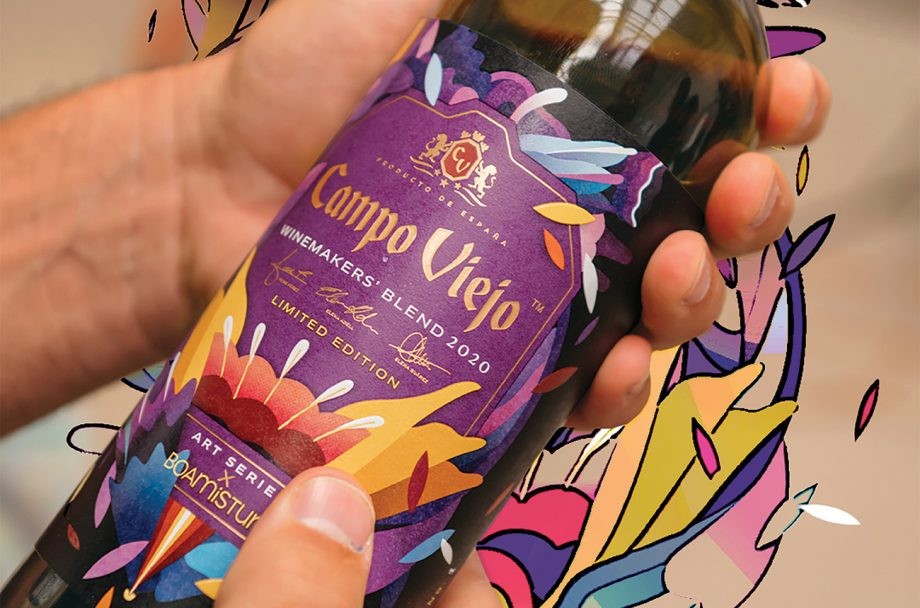