Is it necessary to have 'several alcohol free' days every week and, if so, should those days be consecutive? Dr Michael Apstein, in the rare position of wine writer and liver doctor, gives his view to Decanter.

Health officials in several countries, including the UK, have advocated for people to have at least two alcohol free days per week. The UK government’s new proposal on alcohol guidelines says drinkers should have ‘several’ alcohol free days weekly.

But, how useful is this advice? And do the days need to be consecutive?

I believe advice that everyone should have at least two alcohol free days a week is a well-intentioned effort to combat the enormous adverse impact that alcohol has on some individuals’ health and well-being.

The question, of course, is whether that strategy will be effective in reducing the well-known damages of excessive drinking to individuals and society: liver disease, neurologic problems, socially unacceptable behaviour, and driving under the influence, to name just a few.

Perhaps the government has studies indicating that it will, but I’ve not seen any suggesting that two ‘dry days’ a week will have an impact on the alcohol abuse problem.

A better approach, which granted would be more difficult to implement, would be to identify those individuals who drink too much and convince them to reduce their alcohol intake.

A potential downside of the government’s advice is that is might be a rationale for individuals to over-indulge the remaining days thinking being dry for two days a week willprotect them from the ravages of alcohol abuse. It will not.

For the vast number of individuals who drink moderately and do not abuse alcohol, there is no scientific evidence that shows any difference whether an individual abstains for either two consecutive days or for two non-consecutive ones.

On the other hand, a recent randomised study in which individuals consumed either wine or mineral water daily with dinner demonstrated a potential ‘cardio-protective’ effect for those who drank wine daily [albeit in small amounts – ed.].

Whether interrupting the pattern of moderate daily consumption with a day or two without wine would reduce any potential cardiovascular protection is unknown, but if it did, it would be another example of a policy resulting in unintended, adverse consequences.

For individuals who drink too much, abstaining for a day or days, whether consecutive or not, is a good idea. A better idea would be to reduce the daily consumption of alcohol.

Ultimately, advice on whether to abstain for two days or several days—consecutive or not—permanently, or whether to reduce consumption daily without abstaining on any given day must be individualised.

This is a topic to be discussed honestly and frankly with your GP because one size does not fit all.

As a wine lover, do you consciously take ‘days off’ alcohol? Let us know in the comment section on Decanter.com. 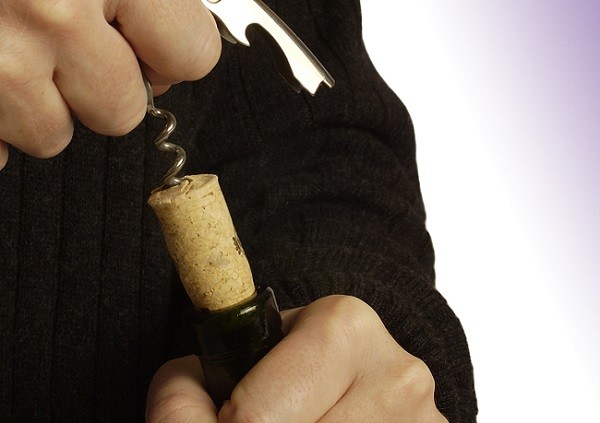