See both sides of the debate as a new app launches that promises to show diners the retail prices of the wines on their restaurant menu, as featured in Decanter magazine's January issue. 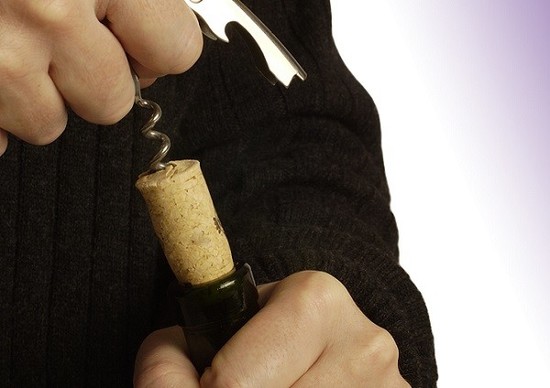 See both sides of the debate as a new app launches that promises to show diners the retail prices of the wines on their restaurant menu, as featured in Decanter magazine's January issue.

The app, named Raisinable, was unveiled in London late last year and was set to enter New York in early 2015.

By plugging in to a database of wine retail prices, which includes information from Wine-Searcher.com, Raisinable uses a traffic light system to tell you whether the mark-up on your wine deserves a red, amber or green flag.

Restaurant wine mark-ups are a notoriously grey area, with no regulations or official guidelines. But, smartphones have made it easier than ever before to weigh a restaurant’s credentials against its peers.

‘People have a right to know what they’re getting for their money,’ said Olivia Chopin, a professional product designer and user experience specialist who co-created Raisinable alongside husband Adrian.

Restaurant professionals have told Decanter that an industry standard profit margin on wine is around 70%, although this can vary considerably on the list. Within the trade, a mark-up of up of around three times what the restaurant paid to acquire the wine is often deemed acceptable.

‘Because we take the average [retail] price – not the distributor price – the levels we use should be significantly in excess of the prices that restaurants should be paying for that wine.’

She said the app’s aim was not to catch restaurants out, but to help diners get better value for money. But, are restaurants simply taking advantage of diners by asking them to pay too much?

Read the arguments below and tell us what you think.

Standard mark-ups of between 200% and 300% are often needed to cover costs, said Tim Hall, director at Scala School of Wine. ‘Most restaurants would go out of business if they charged less than that.’

Olivia Chopin said initial data from Raisinable shows ‘almost no restaurant has universally egregious pricing: it tends to be in a few limited areas’.

One senior sommelier for a well-known restaurant said being adventurous with wine choices can pay off, because staples such as a basic Chardonnay or Merlot command higher mark-ups. Wine critic and Decanter contributor Matt Walls said, ‘Increasingly, restaurants are adding higher mark-ups to cheaper bottles and adding a flat cash margin to more expensive bottles, making top wines more attainable.’

‘It’s a rip-off at some restaurants,’ said Neil Gill, owner of Season Kitchen restaurant in north London and who adds a fixed cash margin to all wines. ‘Our top listed wine, Gerard Tremblay Chablis 2008, has just gone out of vintage but we sold it for £42.’ A top West London restaurant was selling it for £162, he said. ‘Whether it’s MacDonald’s or fine dining, most of the money comes from beverages. It’s just about being more honest.’

Restaurants could be cleverer, said Jeremy Rockett, marketing consultant and ex-marketing director at Sherry group Gonzalez-Byass. ‘I’ve always spent more on wine in outlets that have fixed corkage added to the bottle price, although on paper this decreases the restaurant’s percentage margin.’ He added it is sometimes hard to compare retail prices with restaurant prices because wines are often exclusive to one channel or the other. 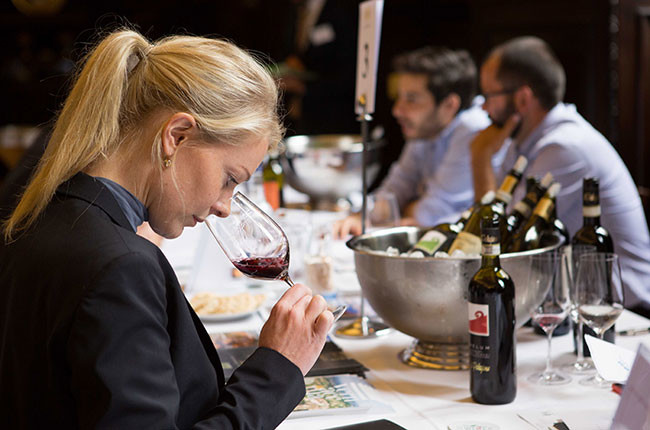 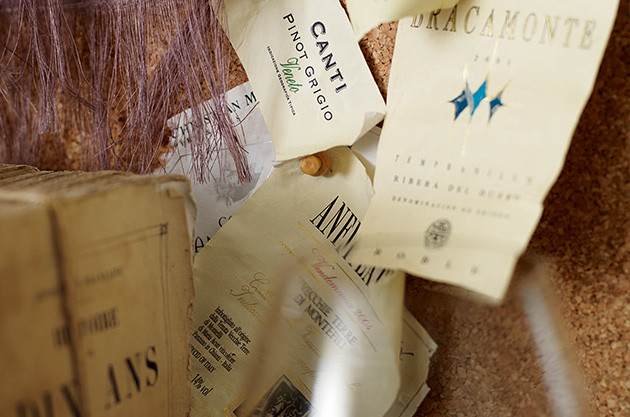 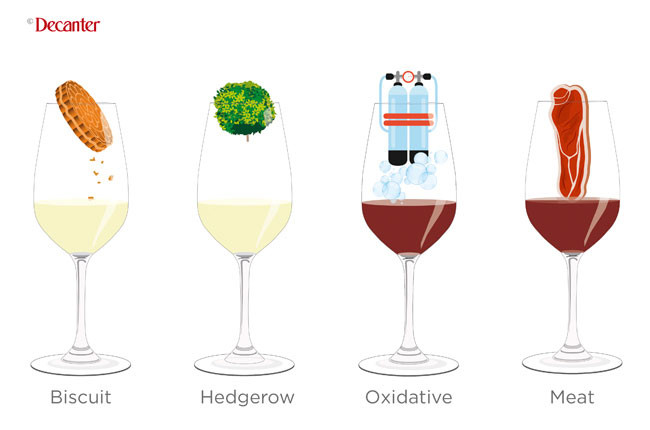 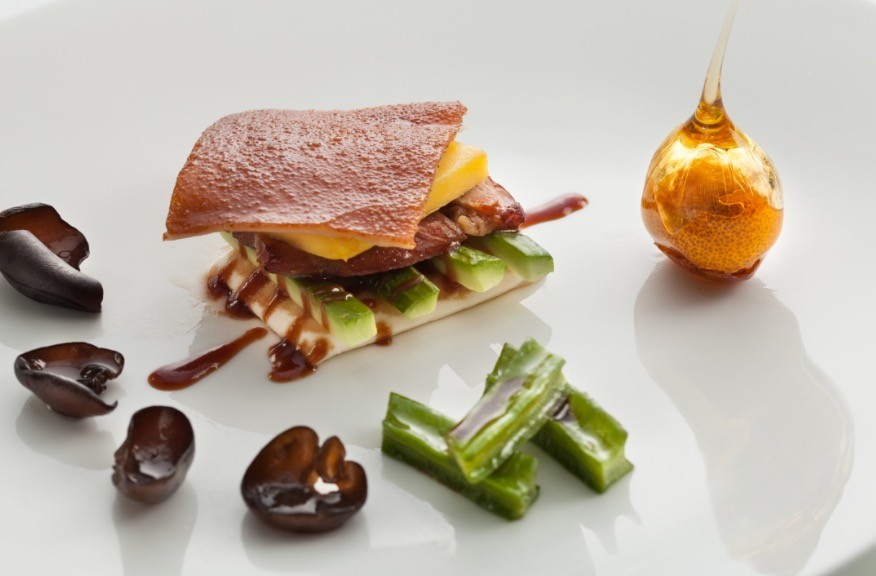 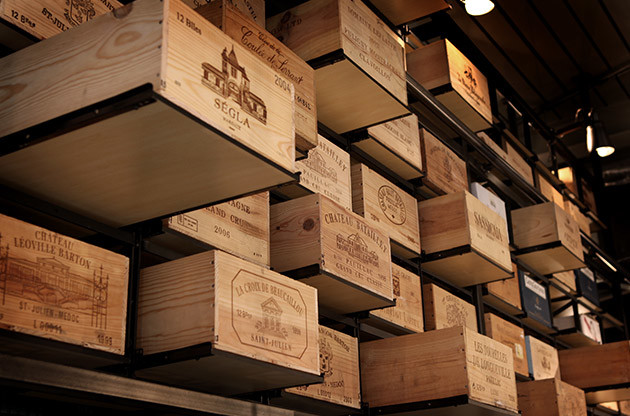