You might have noticed “South-Eastern Australia” is specified as the production origin on the label of some branded wines from Australia. Where does this notion come from?

In the previous Tips of the Day, we mentioned that Australian wines, as well as wines from other New World producers, achieved success by promoting grape varieties rather than region of production on wine labels. Often that grapes used to make branded Australian wines are not necessarily from the same region, or even the same state.

However, because of a wine trade agreement signed with the EU in the 1990s, Australia has to specify the geographic origin of its exported wines to EU. Thus if a specific region is stated on the label, 85% of the wine needs to be from the said region. This may work for the site-specific wines, but clearly wouldn’t work for grape-variety-oriented branded wines.

Thus the concept of a “super zone” — South-Eastern Australia — was been established. It covers the majority of Australia’s wine producing states, including South Australia, Victoria and New South Wales, allowing winemakers to blend grapes from across regions and state borders, and create varietal wines with consistent quality. 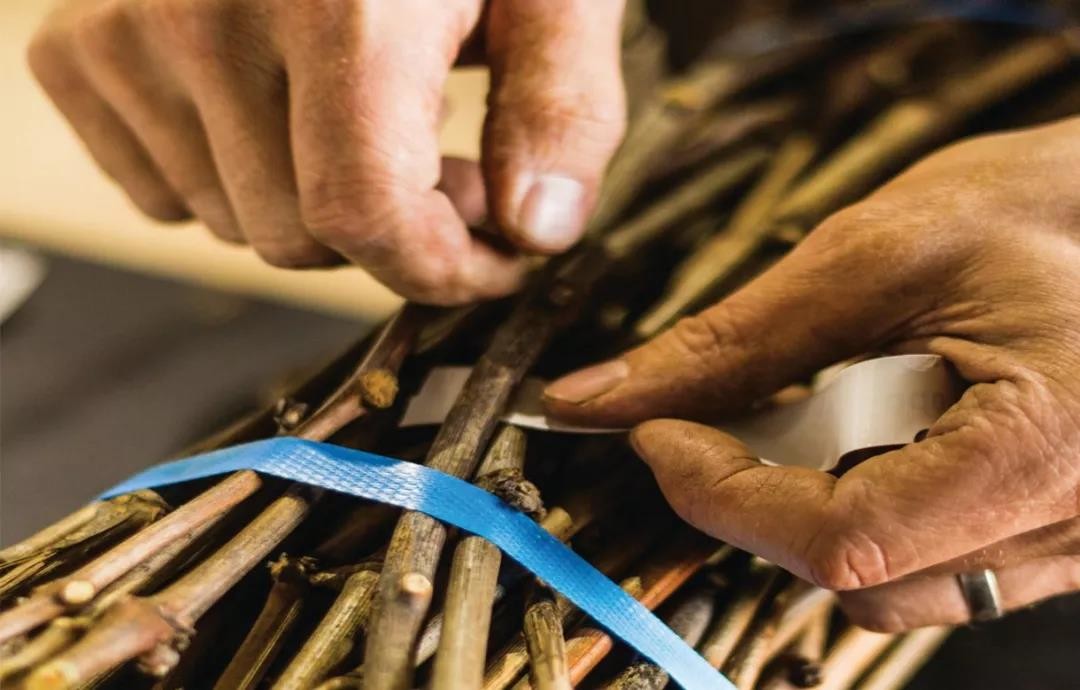 Italy in Australia: setting down roots 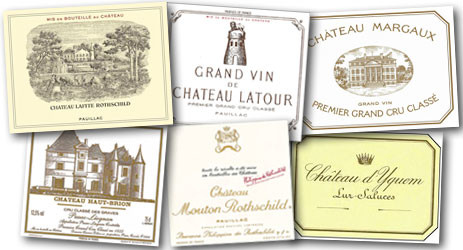 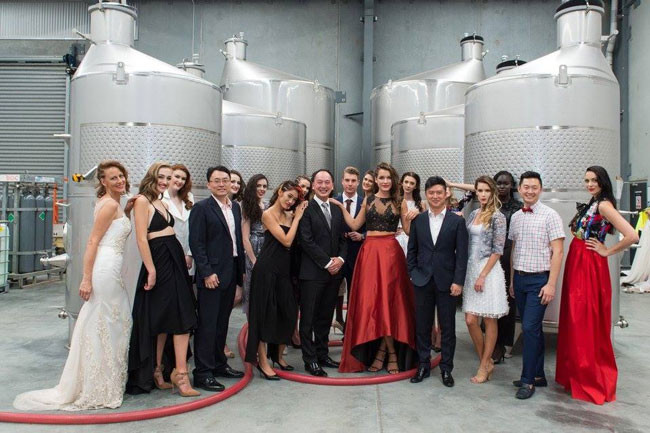 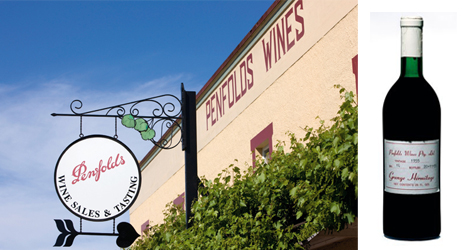