In China, many consumers’ first drop of alcohol spirit will date back to his, or her, early childhood. Their grandparents will have dipped their chopstick into a rice liquor cup, and then given it to the new family member, as part of a family ritual. If the child savorsthe drop, rather than frown or even cry, then the entire family will applaud the newcomer. Nowadays parents realise that children should not consume alcohol, and many young consumers’ first drop of spirit may come from a wider range of global sources – such as brandy at a pub, rum at their first party, or other spirits in a cocktail.

At the WSET Level two class I tasted various spirits made from different raw materials. I feel that the raw material are decisive to the taste of a spirit. How the spirit is distilled or matured also has a large influence on the spirit’s style. Asian consumers may find Japan’s Saki, South Korea’s Soju and China’s rice liquor share features in common because they are all made from rice grains. However, they taste quite different from a spirit like white rum which is made from sugar cane, despite all looking clear and transparent.

Brandy is made from distilled grapes. Some are oak-aged, and can be coloured with caramel.

In China, many consumers know about brandy through popular images of Remy Martin X.O., a brand of Cognac, from films or TV. Cognac is brandy produced in northern Bordeaux and is distilled twice in traditional copper pot still. Armagnac is brandy produced in region, south of Bordeaux. It is distilled in column pot still and usually only once, resulting in a spirit with fuller flavor, but some would say, less smoothness.

X.O. is a one of the highest classifications in Cognac, which is not usually accessible for its high price and limited supply. V.S.O.P. (Very Superior Old Pale), which is the next level down, is aged for more than four years in French oak – and is now widely available in China. I tasted a glass of V.S.O.P. Cognac at a reception and found I liked its smoothness and richness of vanilla and caramel. The price is also much more affordable! The last level is V.S., which tells you the brandy has been aged at least two years in cask.

Whisky is a spirit made from grains, such as barley, corn or rye. When making whisky, the grains are ground, hot water added and then stirred to transform starch into sugar. This sugar is needed for fermentation, followed by distillation and maturation in oak.

Some whisky has a trace of medicinal toast, which can come from the peat used in heating up the malt during the production process. Many Scotch whiskies, especially from Islay, have this feature.

Whiskies from Scotland, (whiskeys) Ireland and North America are most popular among global consumers. They vary as they use different grains and distillation methods. In China, Scotch whiskies are getting increasingly popular for their refreshing and smooth taste. Japanese whiskies are also gaining more followers. High-Ball, a kind of cocktail made with Suntory whisky, an icecube and some botanical bitters, is among the most-ordered beverage in Izakaya，consumed alongside sushi or tapanyaki.

It almost impossible to say how many kinds of rum I have tasted, simply because they have all been in cocktails! In the WSET we learn that rum is made from sugarcane juice or its byproduct, molasses, through fermentation and distillation. Quality rum is usually aged in oak barrels. Rum can be classified into light rum, also called silver or white, oak aged gold rum, and oaked dark rum.

Before the WSET course, I’d tasted tequila at a Mexican company’s reception. The host taught us to drink it in one, which in English is a ‘shot’ – not a common occurrence in China. This was a whole new way of consuming spirits and I was shocked to find, from my nose to my stomach, the heating sensa the Tequila, tasting small amounts so we could fully analyse its flavour.

Tequila is made from blue agave in a small region in Mexico. In Chinese, Tequila is translated as longshelan, literally meaning dragon’s tongue. Indeed this spirit showed me traces of dragon flame when I first consumed it.

Blue agave’s pinal, or the pine-like juicy part of the plant, is heated to transform starch into sugar, and then fermented and distilled into tequila. Unoaked white tequila, like the one I tasted, has strong alcohol. Oaked gold tequila tastes more like brandy with more smoothness and trace of toffee.

My hands, instead of my tastebuds, were how I encountered my first drops of vodka when, during fieldwork, they were scratched. My colleague put some vodka to disinfect the wound. In China, many consumers consider vodka to be simply water blended with alcohol. Vodka can be made from grains, or plants with starch, such as potato. After fermentation and distillation, the base spirit can have an alcohol strength of up to 96 percent by volume. This is cut with distilled water to reach a final strength between 40 and 60 percent. The spirit is quite simple in terms of structure, taste and fragrance. For this reason, it is also a nice choice for making cocktails, by adding alcohol strength to the drink. Quality of this final product can vary widely.

The WSET Level 2 course exposed me to so many varieties of spirits, and so many cultures, geographical features and the human wisdom behind the tastes. Every variety is worth savoring, even if it’s just a small drop from the end of a chopstick. 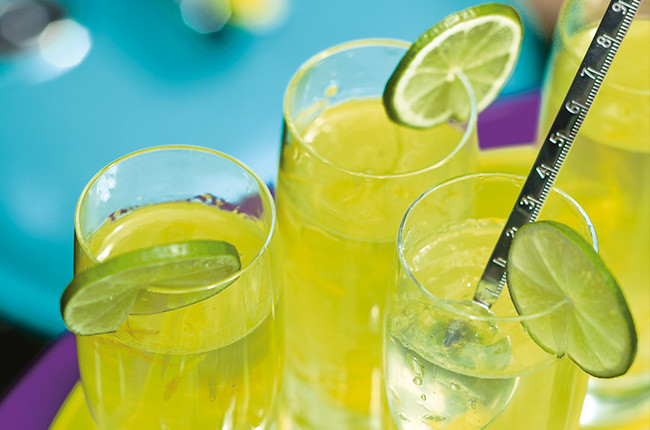 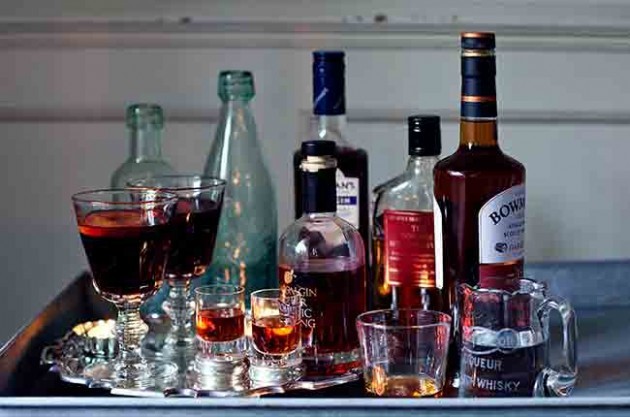