After earlier careers in other fields, Baron Philippe de Rothschild’s three grandchildren have taken up roles in the family business. Jane Anson discovers how they plan to honour such a distinguished heritage.

La Grande Piece at Mouton Rothschild, with its blue-andred tiled floor, 17th- and 18th-century chairs and artworks including Brancusi’s Bird in Space sculpture, looks almost exactly as it did in a photo shoot for Vogue in 1963. It has been left more or less untouched since Baron Philippe and his second wife, Baroness Pauline (described as a legendary tastemaker by Architectural Digest in 1977) carefully selected the pieces. Much of the rest of their collection is on display downstairs in the Museum of Wine in Art, but these are the private quarters.

Today, Baron Philippe’s grandson Philippe Sereys de Rothschild has chosen this room for our meeting, almost two years to the day since we first discussed his appointment as chairman of the supervisory board for the legendary Mouton Rothschild family estates.

From that first meeting, on a beautifully sunny day in June 2015, I remember a clear impression forming of the serious challenge ahead in taking over from his mother, Baroness Philippine de Rothschild, who died less than a year earlier and left in her wake an indelible imprint on every part of her estate... 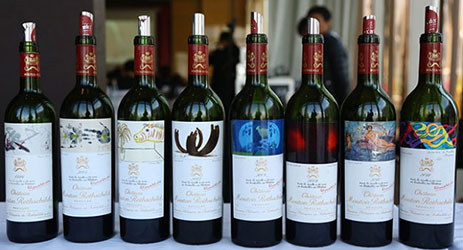 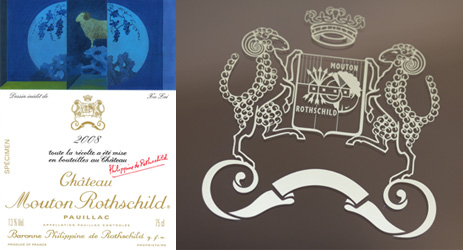 Mouton plans $2.5m auction for Chinese year of the ram 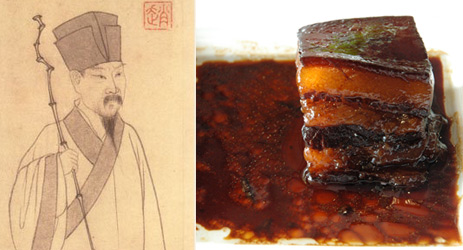 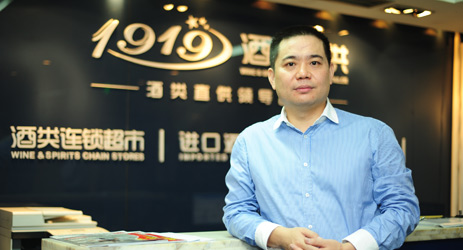 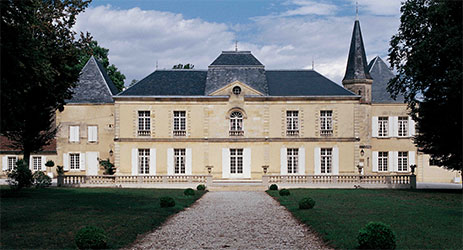