Champagne producers are still fighting to stamp out imitations in China, a year after the country's government agreed to recognise their wines as coming from just one region in France.

Champagne has long enjoyed geographic indication status in the European Union, meaning only sparkling wines from certified vineyards 150km east of Paris can use the term on labels.

Chinese authorities agreed to extend this legal protection to their own market 12 months ago, following a lengthy negotiations at governmental level.

The move is part of a general shift towards better intellectual property rights for alcoholic drinks in China. Scotch whisky and Napa Valley wines have similar protection in the country.

However, while the Champagne trade council, the CIVC, heralded last year's news a significant breakthrough that could reduce confusion for Chinese consumers, the past year has shown that enforcing the law takes longer than signing a rulebook.

'We are dealing with around 10 copycat Champagne wines per year,' said Wang Wei, director of the Beijing-based Champagne Burea, the main outpost of the CIVC in China.

Part of her job involved educating local officials, some of whom are unaware of the legal difference between Champagne and sparkling wine.

'We work with local authorities, but it depends on the region,' she told DecanterChina.com during a recent visit to Hong Kong.

'In big cities, it's easier because people are more aware. In less developed regions, even the local staff don't understand what Champagne is.'

Educating authorities and consumers is becoming more important as Chamapagne houses increasingly look to China as a potential market.

The category suffered the consequences of a general oversupply problem in the country's wine market; partially a result of the government's crackdown on officials' entertainment budgets.

Despite the setback, Wang Wei said Champagne is and will be on a better long-term footing in China if consumption shifts to mainstream consumers rather than just government officials. 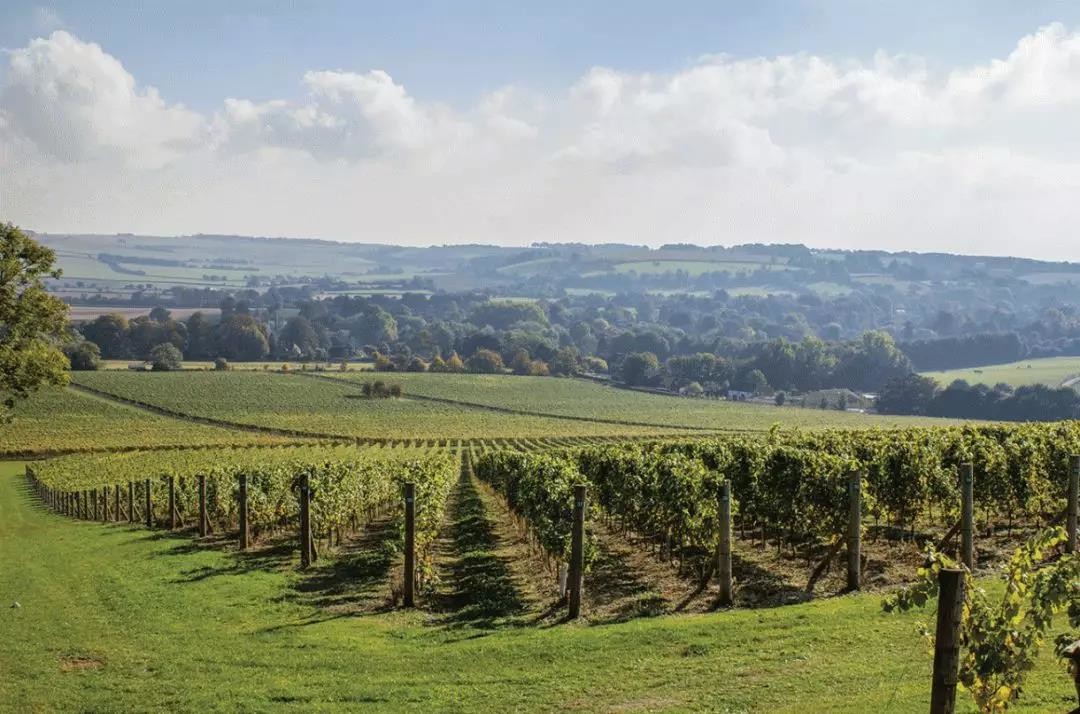 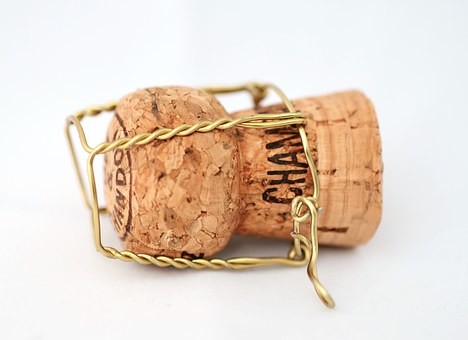 Champagne: What happens when a new chef de cave takes over? 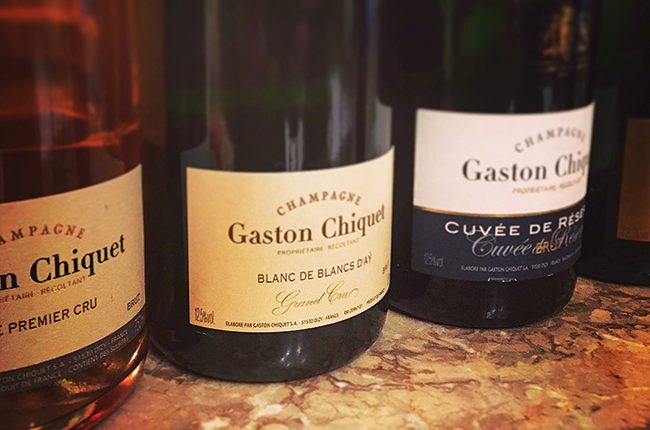