Chinese wines have demonstrated their rising presence on the international stage by winning 19 medals at the 2014 Decanter World Wine Awards, including one coveted Regional Trophy. 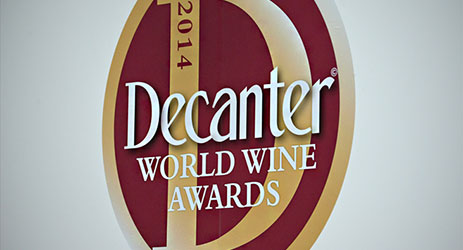 Greatwall's Terroir Superior Selection Chardonnay from the 2008 vintage won a Regional Trophy in the category for white wines from the Middle East, Far East and Asia under £15.

The wine, from Yantai in China's Shandong province and with an abv of 12.5%, was described by judges as having a 'powerful style, lifted by fresh acidity and a long, lingering finish'.

There were only 125 Regional Trophy winning wines at this year's Decanter World Wine Worlds (DWWA), out of 15,007 entries.

Regional Trophies are wines that meet the DWWA international gold medal standard and which are then judged against other gold medal winners from their particular area.

As previously reported on DecanterChina.com, the Chinese wine industry is currently facing a period of transition. But, the DWWA results offer further evidence of the country's potential as a wine producer.

Greatwall followed up its trophy win with two silver medals, three bronzes and a commended certificate. It got the silver for its Chateau Yunmo Italian Riesling 2012 and its Yunno Greatwall Reserve Merlot 2012.

Other winners included Dynasty, which may be embattled financially but still managed to win a silver medal for its 2011 vintage Muscat from Tianjin.

Helan Mountain winery in Ningxia, owned by French wine and spirits giant Pernod Ricard, won three bronze medals for its Special Reserve Chardonnay, Merlot and Cabernet Sauvignon wines; the first from 2011 and the latter two from 2010. 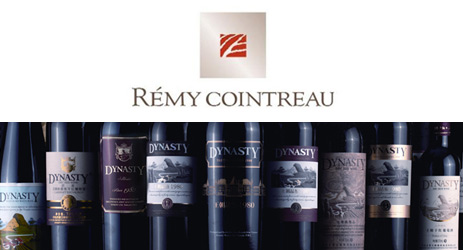