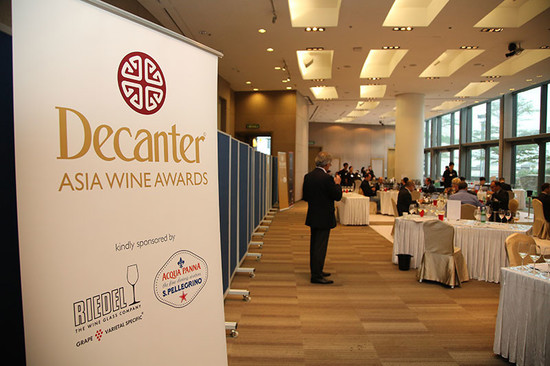 An 2014 vintage Icewine from Château Fenhe of Heilongjiang Luyuan Winery, was awarded a gold medal in this year’s competition, repeating its success with the 2013 vinetage in the 2016 Decanter World Wine Awards earlier this year.

Sixteen Chinese wines, with the majority being Cabernet Sauvignon, won a Silver Medal in this year’s competition.

However, DAWA 2016 also showed that Chinese winemakers are exploring beyond Cabernet Sauvignon for potential quality varieties in China.

A Chardonnay from Chateau Zhong Fei of Yanqi, Xinjiang province was awarded a Silver Medal. Two Syrahs from Lilan Winery and Tiansai Vineyards of Ningxia were also awarded Silver.

A NV sparkling rosé made by Chandon winery and a Cabernet Sauvignon-based rosé from Guangxia Yinchuan, both from Ningxia, were awarded Bronze Medals.

CH’NG Poh Tiong, vice chair of this year’s DAWA, highlighted the quality of Chinese Syrahs and rosé as ‘a pleasant surprise’ in this year’s competition.

Full results of the competition will be released on Decanter.com at 9am UK time.