Some of the best palates from across Asia have gathered in Hong Kong to judge more than 3,000 wines in the Decanter Asia Wine Awards 2017.

DAWA 2017 will see 3,235 wines tasted by judges, the most since the competition launched five years ago.

The wines will be tasted blind according to region and style and rated against their peers, in a judging process set to last for four days.

After competing for bronze, silver, and gold medals, the gold medalists compete for the highest award in the competition on Friday 8 September – the platinum best in show.

Most judges work in top establishments in the Asia region and the DAWA 2017 chairs include professor Li Demei, a world authority on Chinese wine and DecanterChina columnist.

Italy is the best-represented country at DAWA 2017 with a record-breaking 719 entries, followed by Australia with 591 and France with 391 wines.

The DAWA has seen a sustained interest from China, with 124 entries from eight wine-producing regions – including 50 wines from Ningxia, 33 from Xinjiang and 15 from Shandong province.

Christelle Guibert, Decanter’s tastings director, said, ‘We are so thrilled to start the 6th edition of the Decanter Asia Wine Awards, our biggest year to date. We have gathered some of the best and most influential wine experts across Asia to join our judging panel. During the four-day judging, they will work closely with our seven chairs and taste, discuss and award medals to the 3,235 wines received.’

Asian consumers will have the chance to try the wines at numerous promotions this Autumn.

This will include the Decanter Shanghai Fine Wine Encounter on 18 November and a tasting in Seoul on 3 December.

The DAWA 2017 is kindly sponsored by Riedel glasses and Acqua Panna and San Pellegrino water.

Stay tuned for more information promotions, and for the latest details from DAWA 2017 judging week. 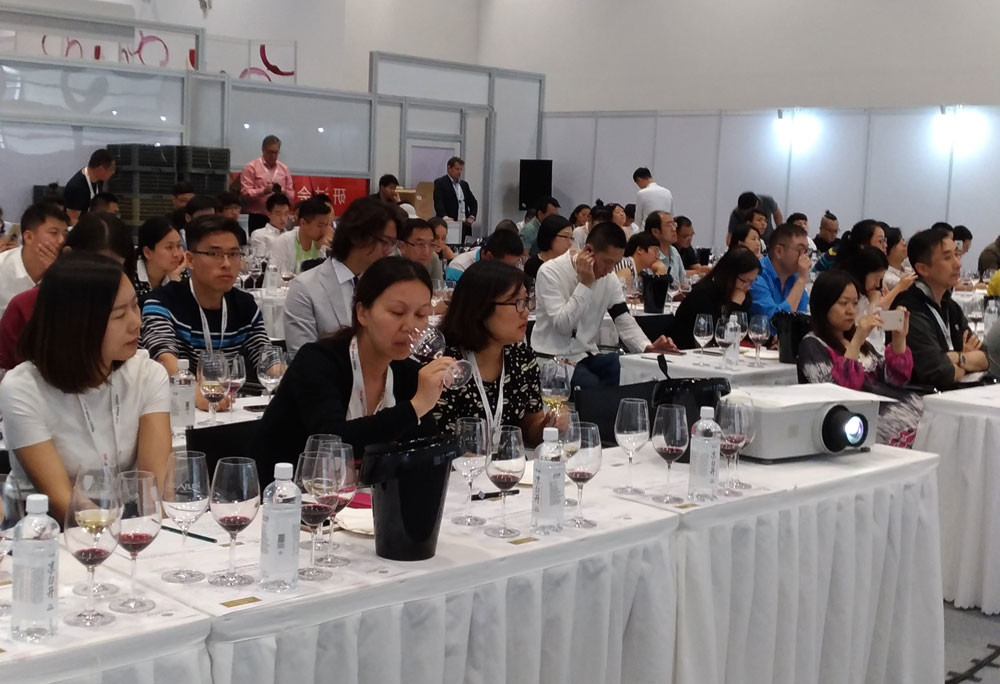