More Ningxia wine producers are selling wines made from varieties beyond Cabernet Sauvignon as they explore the Chinese wine region’s terroir potential.

Non-Bordeaux varieties such as Syrah and Marselan are also gaining ground in Ningxia.

It is widely believed that Helan Qingxue winery’s Jia Bei Lan winning the International Trophy for Red Bordeaux Varietal over £10 in the 2011 Decanter World Wine Awards helped significantly to put Ningxia on the international wine map.

A considerable amount of investment has since flooded into the region. A majority of the new estates following Jia Bei Lan’s footsteps to produce Bordeaux varietal wines, which further ensured the dominance of Cabernet Sauvignon in the region.

The new Silver Heights Chardonnay 2014 has its fruit ‘coming from young vines’ and has been aged in oak barrels for 8 months, Gao Yuan told DecanterChina.com. The winemaker is looking to further enhance the quality of this wine.

Winemaker ZHANG Jing, of Helan Qingxue, told DecanterChina.com, ‘I ran into this plot of 17-year-old Cabernet Franc in 2014, and I’m intrigued to explore the potential of this variety in Ningxia.

‘We made a red wine and a rosé (using theses Cabernet Franc) in 2014. The red is still in the barrel.’

‘2015 is the 10-year anniversary of Jia Bei Lan, and we hope to transform the brand into a more diverse range,’ Zhang told DecanterChina.com.

Producers in Ningxia are also exploring red varieties beyond the traditional quartet of Cabernet Sauvignon, Cabernet Franc, Cabernet Gernischt and Merlot. Syrah is one of the upcoming varieties in Ningxia, with Ho-Lan Soul （Ningxia）International Wineries and Lilan Winery both producing a single varietal wine using the variety.

‘They (Marselan) are in fact more popular than our Cabernet Sauvignon,’ said the owner YANG Jixin. He added that Marselan will be the key variety for their new plantings in 2016, in addition to a small amount of Malbec. 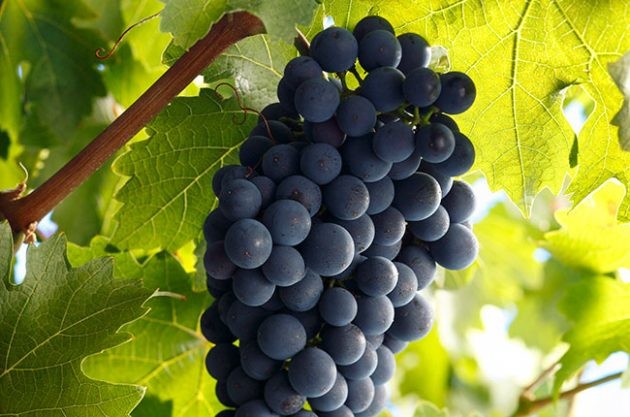