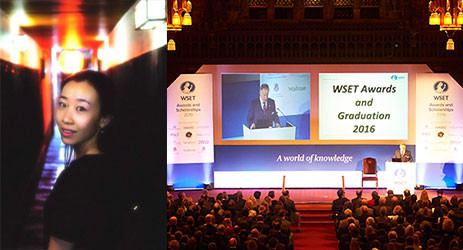 Among these winners, SUN Jingwei from China won the Vintners' Cup, the top award for WSET Level 4 Diploma students of the academic year. SUN finished her studies with the highest aggregate mark among 315 students from all over the world.

Winning the top award ‘was unthinkable,’ said SUN Jingwei, who completed her Diploma study in one year and half. She was not able to accept the award in person at London’s historic Guildhall due to pregnancy.

The award gave her ‘strong motivations to pursue a career in wine industry', Sun told DecanterChina.com. She used to work full time in a private bank while studying about wine for pleasure.

Four Chinese students who completed the Level 3 Award in Wines and Spirits studies and gained top marks were also awarded scholarships and prizes.

These prizes include the Decanter Scholarship, a £3000 award for top-performing self-funded Level 3 students to pay for their Diploma studies. This year the scholarship went to LIU Haoting of Veritas Wine in Hong Kong and LIU Song of Morish Wine in Mainland China.

WSET currently has 114 APPs (Approved Programme Providers) in Greater China. In the academic year 2014/2015, a total of 13,365 students from this area sat for a WSET qualification, said the London-based institution.

DecanterChina.com understands that the WSET is currently planning on establishing a new office in Hong Kong.

‘While you may feel overwhelmed or frustrated by your studies at times, relax and do not forget your wine study is for pleasure instead of pressure,’ concluded Sun. 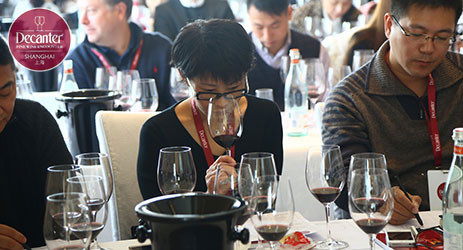 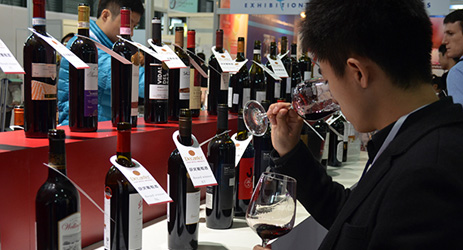 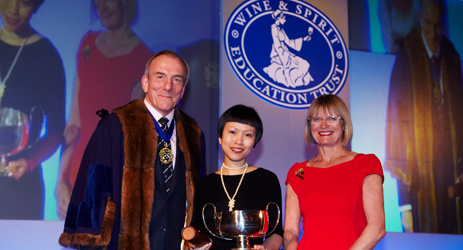