New Zealand Winegrowers is to open an office in Hong Kong in order to maximise its presence in Asia. 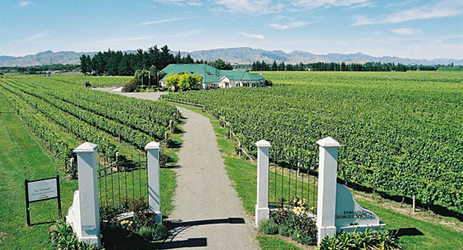 The trade body represents some 1000 members of the New Zealand wine and grape-growing sector; the move indicates an important step in the country’s drive to build a presence in the region, New Zealand Winegrowers said.

While Australia remains New Zealand’s largest market, with exports of NZ$380m, and the US continues to perform strongly with exports exceeding NZ$250m, exports to China are also increasing.

According to figures from Rabobank, the combined markets of Hong Kong and China now rank as New Zealand’s fifth largest export market and ‘the most lucrative major market by some margin', a senior analyst said.

Exports to China went up by 50% over the last year, as ‘brand owners capitalised on the opportunities opened by the New Zealand China Free Trade Agreement [five years ago],’ NZW chairman Stuart Smith said in the industry body's annual report in August.

‘Opening our Hong Kong office demonstrates a long-term commitment by the industry to this increasingly important region for New Zealand’s premium wine exports. We expect New Zealand wine sales into Asia to exceed NZ$100m for June Year End 2013, up from less than NZ$20m as recently as 2005,’ NZW chief executive Philip Gregan said. At present New Zealand represents less than 2% of the imported wine market in China. However, according to June 2012 figures from IWSR (International Wine & Spirit Research) on wine imports into China, Sauvignon Blanc is the most popular white grape with Chinese consumers, accounting for a significant percentage of New Zealand's rising wine exports to China.

NZW's new office, which opens later this month, will be located within the offices of New Zealand Trade and Enterprise (NZTE), in Wan Chai, Hong Kong. As well as China, the focus will be on increasing exports to Japan, Singapore and South Korea.

New Zealand entered 148 wines for the inaugural Decanter Asia Wine Awards this year, of which more than 75% won a medal. The DAWA, the sister competition to the Decanter World Wine Awards, is expressly designed to showcase those wines that are available in the Asian market. 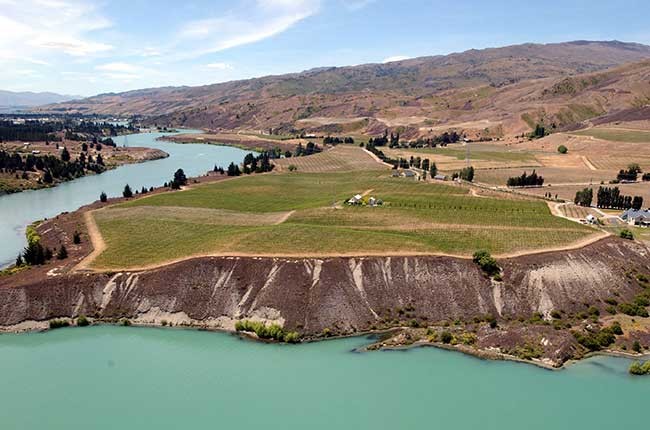 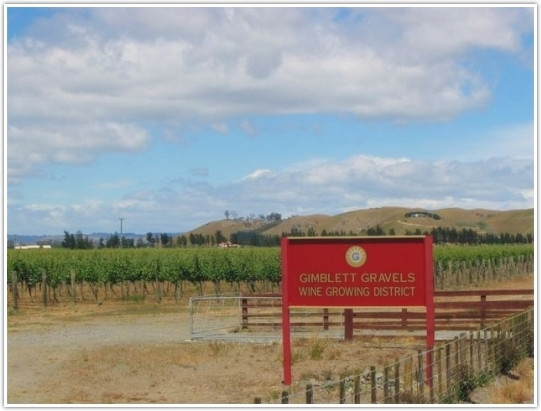