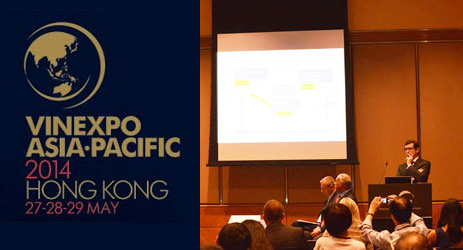 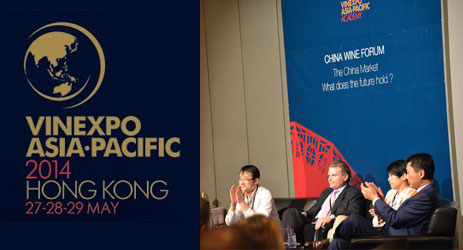 Vinexpo Asia-Pacific: Fake fine wine in China 'becoming a bit of an urban myth'
28 May 2014 2014The idea that Greater China is beset with fake versions of fine wines is in danger of being overblown, according to the head of wine sales in the country for auction house Christie's. 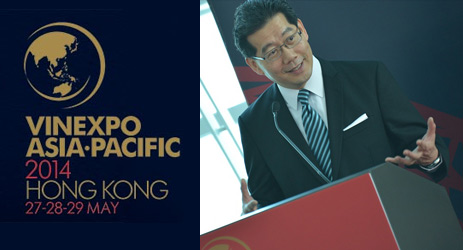 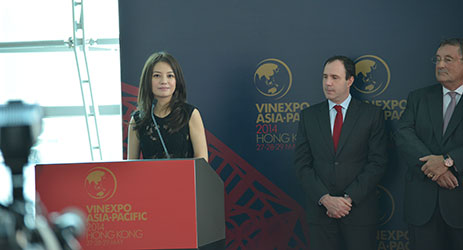 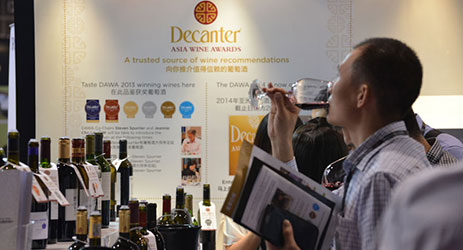 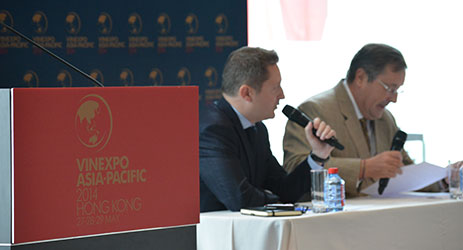