Frenchman Nicolas Carre – a wine-industry veteran in China terms – has been given the job of upgrading the portfolio, and stores, of the Beijing-based Capital Wine group.

Consultant Carre, who has worked as a sommelier in the United Kingdom and with the French wine-store giant Nicolas, has been in the country a decade. Most recently he was running a China wine school for the Bordeaux organization CAFA.

The new job, says Carre, will involve overhauling the entire stock, image and service culture of the company in a bid to make it more competitive. Capital Wine is an importer and distributor and has its own chain of stores, 90 Plus, eight of them in Beijing and ten in other cities.

The arrival of many new foreign importers and distributors in China, with their service-oriented culture, attractive shop displays and slick promotional methods, has impacted on the market share of locally-owned and longer-established businesses such as Capital Wine.

Carre has a clear idea of what he wants to do, starting with a wider range of wines at affordable prices to increase foot traffic in the stores. His aim is to establish a portfolio of 300 imported wines from 15 different countries, as well as a range of locally-produced wines.

He says: “I want to get the best regions in the world, there are many grapes we don’t have now. Right now I am working on affordable wines, cheap but good, retail price 50 to 60 yuan (US$8 to US$10).

“There is a perception in China that if it is cheap it is not good but I have to explain that it can be good at that price, it is not AOC but it is good drinkable everyday wine.

“I want to re-do all the displays, my idea is to give identity to the stores, you need people to know your name. I am going to orientate my training more on the service side. I am not a sales person but I can train people to sell it and to make the store attractive – I did work for Nicolas in France for five years.”

After a decade in China, working as a representative for French wines, as a sommelier, wine consultant and a wine educator for the Bordeaux wine and spirits school CAFA, he fully understands the idiosyncrasies of the local market.

He adds: “90 Plus is really willing to be a pioneer in term of quality service in its stores. That will be my main, and most interesting, challenge.” 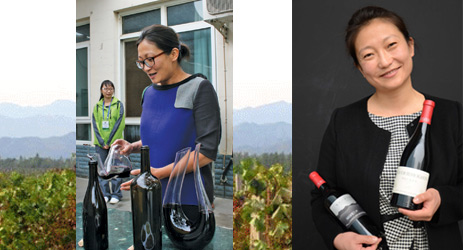 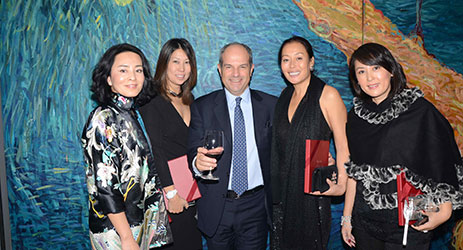 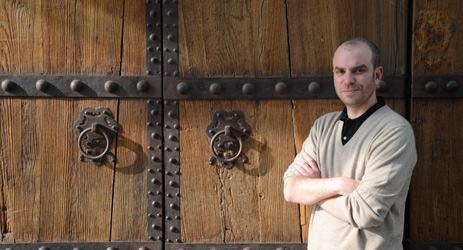 Bulgari wine is in fashion