Younger and more sophisticated wine lovers in China are more interested in trying a wider array of styles from beyond the classic regions, according to the latest Wine Intelligence research.

Over 40% of imported wine drinkers in China are now 18-29 year-olds, and they are increasingly moving away from the ‘mainstream’ French or Spanish wines in the market to new regions and styles, according to the 2015 China Wine Market Landscape report released by Wine Intelligence last week.

While Chinese wine imports have started to show early signs of recovery amid the lingering shockwave of the government austerity policies, the market is increasingly pushed by everyday drinking and better-informed consumers instead of gift giving.

Compared to their older counterparts, the younger generation of consumers ‘are more adventurous’, said the report. They ‘tend to avoid “mainstream” wine-producing countries, regions and varietals,’ said Wine Intelligence.

The shift came as the Chinese imported wine drinkers are becoming more knowledgeable in wine.

The report found that 55% (as opposed to 48% in 2014) of the surveyed considered themselves to be experts on wine. ‘Not enough information on back label’ following the concern over fake wine is now the second biggest barrier for them to make a purchase.

As health remains as the biggest reason to drink wine, 39% (31% in 2014) of the surveyed consume wine because ‘it makes people modern and sophisticated’. Nearly a third of them consider wine drinking habit as a demonstration of personal career success, said the report.

The report also shows that fewer Chinese consumers are buying wines from hypermarkets (58% vs. 65%) and supermarkets (20% vs. 25%) than 2014, whereas online platform (45%) remains as the key channel to wine purchase, mainly due to its transparency of information, wide range of choice and more competitive prices.

*According to the report:

Upper-middle class is defined as those who earn monthly income before tax:
- 6,000RMB or above in Beijing, Shanghai, Guangzhou, Shenzhen and Hangzhou;
- 4,500RMB or above in Chongqing, Wuhan, Chengdu and Shenyang. 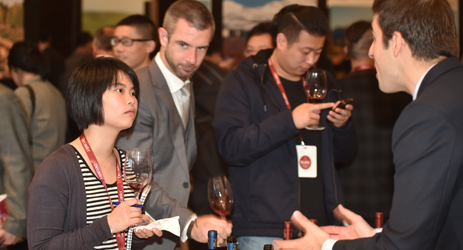 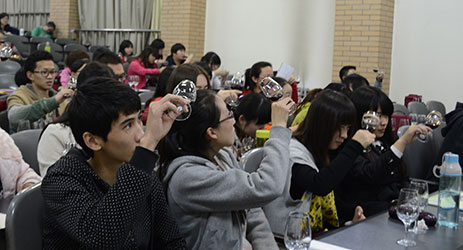 How to attract the new generation of wine consumers 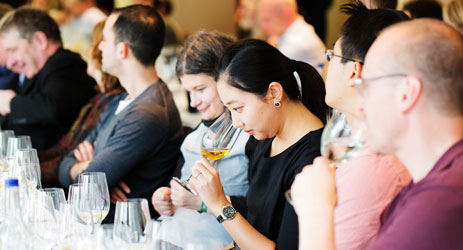