Based in the village of Viana, on the northern edge of the Rioja DOCa, Bodegas Ondarre is a project of passion that pioneered the true understanding of the specificity of the apppelation’s sub-regions and varieties. Founded in 1985 by the team behind Bodegas Olarra, the winery was built upon the joint experience of its leading professionals, eager to embrace a new creative and research challenge. Drawn to the unique setting of the land around Viana, where Ondarre remains the only producer, the team led by chief winemaker Javier Martínez de Salinas, embarked on a journey of exploration, learning and passionate hard work.

At the time of Ondarre’s foundation, the DOCa regulations did not allow for wine to be labelled with specific geographical mentions; the wines of Rioja were style- rather than terroir-driven. Ondarre played an important role in challenging such a mindset, contributing to a change in attitude that was eventually reflected in revisions to the local wine law, approved in 2017 and immediately embraced by Ondarre in the subsequent development of its range. In the intervening period, the hard, jeweller’s work of the team at Ondarre remained one of silent and relentless dedication, not fully reflected on the labels, but expressed in the quality and character of each wine.

When such dedication was finally vindicated, the wines could finally be appreciated for what they are: ‘vinos de testigo’ (witness wines), as Salinas calls them, that capture a moment in time and speak of the historical vines they hail from. ‘We work to fight the standardisation of Rioja,’ he says. ‘Our focus is the vineyard, and every day we go out to the field to understand each plot and vine better and better.’ This intense, prospective labour involves a ‘dissection of terroir’ that includes soil and clonal analysis, helping to define the true nature of each vineyard and variety.

The work done at Ondarre is now widely recognised by journalists, critics and, not least, the jury at the Decanter World Wine Awards (DWWA). Two vintages of Mayor de Ondarre - 2016 and 2017 - were awarded a whopping 97 points at, respectively, the DWWA 2021 and 2022, an unprecedented high score for a Rioja DOCa wine on consecutive releases.

The growth of the project has been one of constant and humble evolution, adapting to and learning from the reality of the vineyards - a modest approach that defers to the requirements of each plot and vintage rather than imposing winemaking formulas or pre-assigned briefs. The fine-tuning of viticultural and oenological practices is best seen in the character of the two single-vineyard and single-varietal wines, Varietal de Ondarre Graciano and Mazuelo. Continuous quest for purity has also led to changes in the use of oak in Valdebaron Tinto, allowing the subtle aromas of Mazuelo to speak for themselves and play the main role in building the wine’s framework. ‘We have order to facilitate a purer, more vibrant expression of the fruit,’ says Salinas. He highlights a lighter-handed approach that includes ‘longer fermenations with slower, gentler extractions’ and a ‘granular separation of fruit from each plot’. 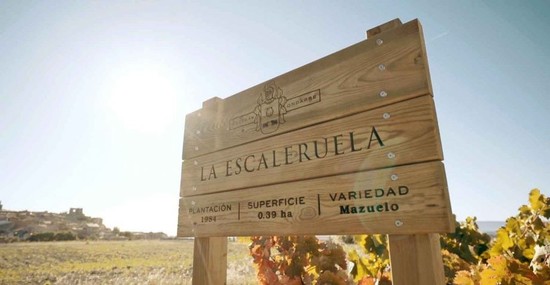 If today Rioja is championing the uniqueness of its many micro-terroirs and the singularity of its viticultural heritage - seen in the wide patrimony of old vines - this would not have been possible without the pioneering efforts of producers like Bodegas Ondarre. This brave spirit remains at the core of Ondarre’s philosophy, as seen in the launch, in 2021, of the first ever single- vineyard single-varietal Mazuelo, La Escaleruela, awarded Viñedo Singular status by the DOCa Rioja official tasting panel. 2021 also saw the release of Ondarre Primeur, the inaugural organic label from Ondarre, marking an ongoing effort to identify and convert all the plots suitable for organic viticulture.

Aware of the viticultural challenges posed by climate change and drought, the team at Ondarre is committed to an ongoing review of the best viticultural standards, working ‘towards a more even and balanced development of the fruit,’ explains Salinas. ‘My challenge and goal for the future is to have a better knowledge of the fruit from each vine.’ 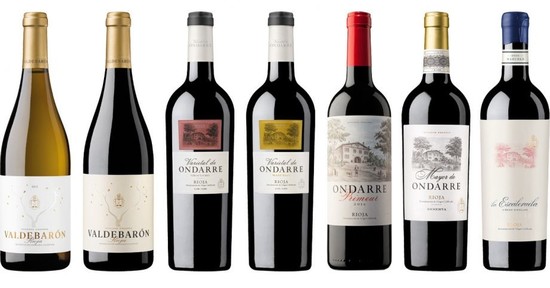 Even if this research and expertise are based on a profound theoretical and technical foundation, they are also a matter of intuition and accumulated experience. ‘Al final, es trabajo de brujo’ (at the end of the day it is a wizard’s work), sums up Salinas. It is this dimension of magic and wonder that leaves space for the surprises delivered by specific vineyards on certain vintages, materialised in a range named Los Otros (The Others) which includes wines defined by the idiosyncrasy of a specific terroir and harvest.

May wonder and craftsmanship always inspire those who drink, as those who make, the wines of Bodegas Ondarre. 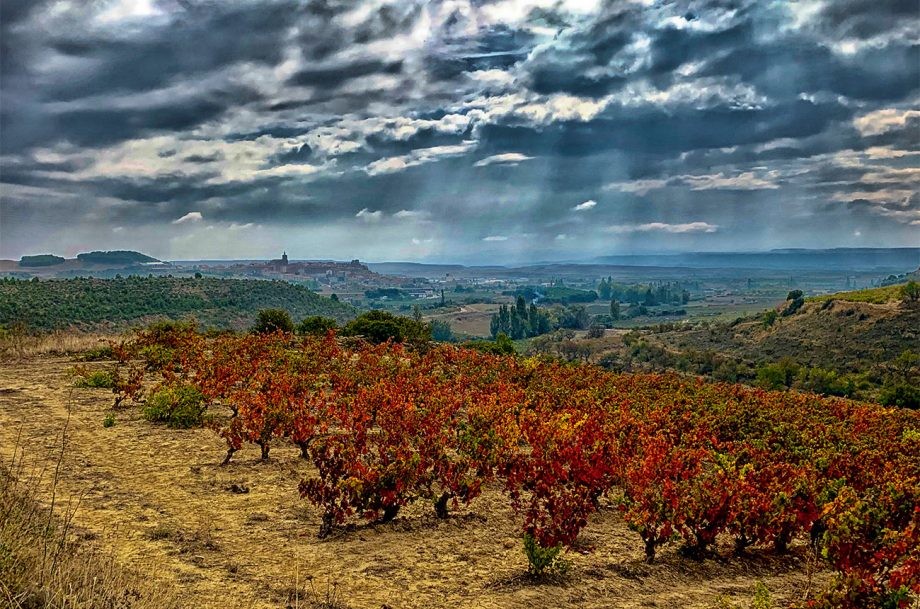 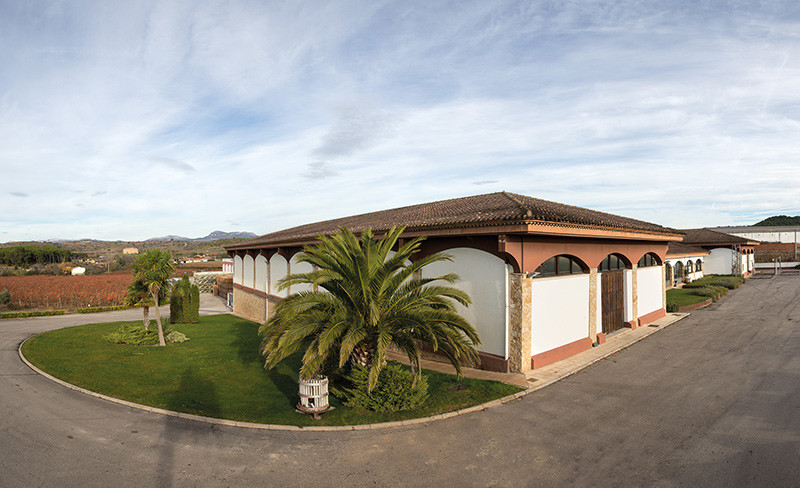