In partnership with DO Extremadura.

Spain’s fourth-largest wine-producing region has much to boast about, yet it remains relatively unknown. Now, finding its own style and making the most of its little-known DO, Extremadura is starting to make its mark internationally, as David Williams discovers.

The people of Extremadura like to remark on how neatly their home region’s name fits its characteristics. This is an extreme place, they say, with a knowing smile – extreme and hard: extrema y dura. They’re talking about the climate out here on the border of Portugal, in Spain’s wild west. With its long, dry, searingly hot summers and cold winters, this is the ur-Spain, where olive groves and hunched clusters of whitewashed houses provide the visual relief in the dusty, sun-blasted, terracotta-coloured terrain.

There’s a certain pride too, in knowing what it takes to survive and thrive here. Some locals will tell you the conditions breed a specific kind of toughness and self-reliance, which helps explain, they say, why so many of the original conquistadors grew up around here. It makes for defiance too: in a region that tends to be overlooked by the rest of Spain – and, although things are changing, with the 82 million tourists who visit the country each year – there’s a cussed feeling of ‘we’ll do things our own way, and won’t much care what the rest of you think about us’.

The feeling doesn’t quite translate to matters gastronomic, a sphere of endeavour in which the Extremadurans feel they have a lenghty history and a level of expertise that deserves to be treated with the maximum respect.

The Extremadura region is widely acknowledged as being the home of jamón Ibérico, Spain’s most coveted ham, made, in its finest incarnation, from the native breed pata negra pigs who graze freely for acorns in the region’s ancient oak woodland dehesa.

These fine dried hams are just one of the region’s contributions to the world of great foods. There is also Torta del Casar – the gloriously pungent raw sheep’s milk cheese from the town of Casar near the city of Cáceres, curdled with cardoon thistle flowers and aged for 60 days to form crusted ‘cakes’ with a glossy, runny, moreishly sharp-tasting centre. And the sweet, firm, DO-protected Picota cherries of the Jerte Valley, or the often superb olives and olive oils, or the earthy, sweet and spicy pimentón.

Compared to the status of its other prized agricultural assets, wine in Extremadura has tended to operate a little under the radar. Not, it has to be said, in the region itself: there are plenty of vines to be seen beyond the olive groves and holm oak trees in what is Spain’s second-largest wine-producing region. It’s just that the fruit of those vines hasn’t always made its way into bottles with Extremadura – or the region’s one wine DO (denominación de origen), Ribera del Guadiana – stated on the label.

Indeed, much of Extremadura’s vinous production has tended not to finish up as wine at all. With the Sherry region of Jerez just a three-hour drive away, the region’s vineyards were a convenient and cheap source of grapes for making both Brandy de Jerez and the more neutral spirit used for fortifying Sherry. A good deal of the rest, like that of neighbouring Castilla-La Mancha, was the basis of bulk wines for the cheapest ends of the domestic and export market.

The potential has always been there for producers looking to make wines of interest and character in Extremadura. The Romans, original bringers of the vine, knew it: in a region dotted with magnificent ruins from the period (not least in the UNESCO World Heritage protected regional capital, Mérida, with its Roman amphitheatre, temple and bridge) you can still find signs of Roman wine production, such as the raised stone lagars at the Encina Blanca winery in Alburquerque, near the city of Badajoz.

Those conquistadors were also big producers of wine, both at home and in the New World. Indeed, according to local legend (and as relayed to me by top sommelier and expert in all things vino in Extremadura, Piedad Fernández Paredes), Hernán Cortés himself, born in Medellín in the Badajoz province of Extremadura, is widely thought to be the man behind the invention of vine grafting, enabling him to put European vines on American rootstocks – a process that would come in handy back in Europe some 400 years later.

Still, it’s only relatively recently that the region’s producers have been looking seriously to make their mark in areas outside Extremadura and Spain. According to Fernández Paredes, it was during the 1970s that ‘serious wine’ (ie, bodega-bottled wine) got going.

International varieties, thought to be a sure route to quality (or recognition, at least) were planted. And so too was Tempranillo, leading to a period when the Extremadura region’s wines (as with many other parts of Spain) were slavishly in thrall to Rioja.

The arrival of the Ribera del Guadiana DO in 1999 was a watershed in the beginnings of creating a more distinctive identity for Extremadura wines. Incorporating two provinces (Badajoz and Cáceres), the Ribera del Guadiana features six sub-zones: Montánchez and Cañamero in the north; Ribera Baja and Ribera Alta in the centre; and Tierra de Barros (Extremadura wine’s nominal heartland) and Matanegra to the south.

While there are differences in climate and terroir across the sub-regions – from the clay and lime of Tierra de Barros to the sandy Ribera Alta – these are only really just beginning to be explored. As more than one winemaker told me on my recent visit to the region, it’s still very much the producer’s stylistic decisions, rather than the sub-zone’s identity, that are easiest to discern in an Extremadura wine. It’s also true that many of the region’s most interesting wines are still bottled with the supposedly lesser Vino de la Tierra de Extremadura designation, rather than the Ribera del Guadiana DO.

With 30 grape varieties permitted in the DO (and a great many more for the Vino de la Tierra), it’s clear the region is also finding its varietal feet.

Tempranillo can be very good here, in an ample, powerful but soft style – as can the other pan-Spanish variety, Garnacha, with promising examples emerging from old vines in high-altitude sites, as well as bigger, juicier, glossier styles from sites across the region. The usual international red suspects – used both on their own and in blends – can also work well here, especially when the vines have some age behind them.

To further complicate things, some of the best wines I tried on a recent visit to the region used Portuguese varieties such as Alfrocheiro, Trincadeira and Touriga Nacional – hardly surprising when Portugal’s Alentejo is the nearest viticultural neighbour, over the border.

There’s promise, too, in field-blends of hyper-local (and in some cases unknown) varieties, which some producers are beginning to isolate and work with on their own. With Cayetana – widely planted from the days of brandy production, responsible for enjoyably tropical, soft, round whites – and another white, Alarije, also showing promise, I wonder if the future for Extremadura will be found very close to home. 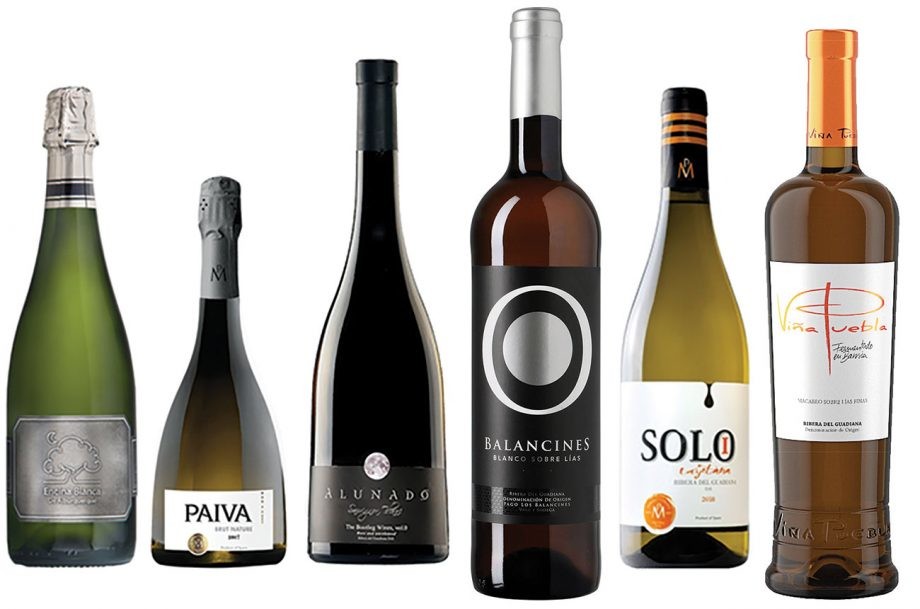 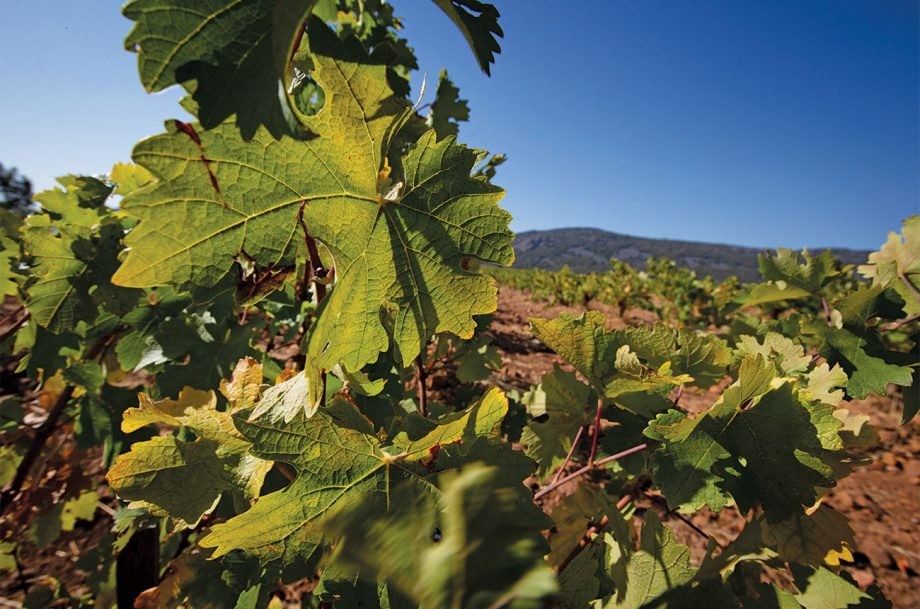