Bodegas Ysios has always been close to its terroir. Two decades ago, the company started making wine in Rioja and its state-of-the-art boutique winery set out to work in complete harmony with the surrounding environment. In fact, Ysios is exclusively dedicated to creating remarkable wines that showcase the distinctive expression of the region’s terroir and heritage. 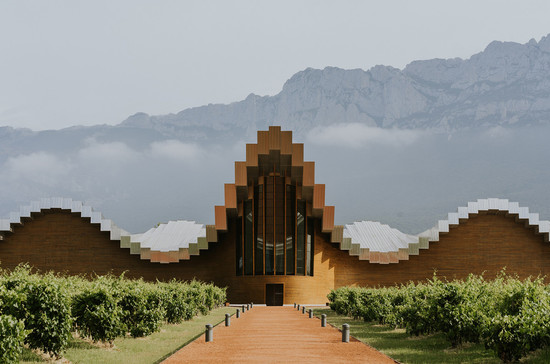 That’s why, as Bodegas Ysios celebrates its 20th anniversary, they are excited to introduce the latest wine – Ysios Finca el Nogal, which is a Viñedo Singular. This new geographical indication designates wines from a particular vineyard and it is directly related to the terroir.

Happily, Ysios’s dedication to terroir means the winery became one of the first to launch a Viñedo Singular as a way to champion its unique origins and recognise the diversity of the estate’s vineyards.

Creating a Viñedo Singular means following a special set of rules. Grapes must come exclusively from the plot that constitutes the Viñedo Singular, which includes ensuring vines are at least 35 years old. There are also rules for maximum yields and the winery must prove it has had the exclusive use for the production of Viñedo Singular for a minimum period of 10 years, without interruption. The maximum grape-to-wine ratio is 65% and grapes have to be picked by hand. Meanwhile, vinification, ageing, storage and bottling all have to take place at the same winery. 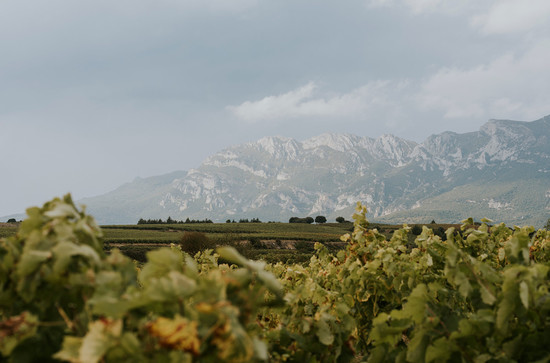 Ysios Finca el Nogal is made using 100% Tempranillo grapes from the 2017 vintage. The wine was created with grapes from a 1.3ha vineyard in Elvillar, which was planted back in 1960. The picturesque site, in Rioja Alavesa, is between 570 and 580 metres above sea level, facing southwest. Very poor and deep soil, together with its exposure to the west, gives the vineyard a relatively short growing cycle, with low yields and highly concentrated grapes.

The 2017 harvest was extremely warm and dry and a very warm spring and summer brought forward the growing cycle and harvest, leading to levels of quality and purity never seen before.

For the winemaking process, Bodegas Ysios combined a respect for tradition with an avant-garde mindset to create wines that clearly express the identity of Rioja, while pushing the boundaries of convention. Our winemaker Clara Canals, known for her personal approach to the terroir and her passionate advocacy of distinctive expression, is the perfect person to take the brand to new horizons. 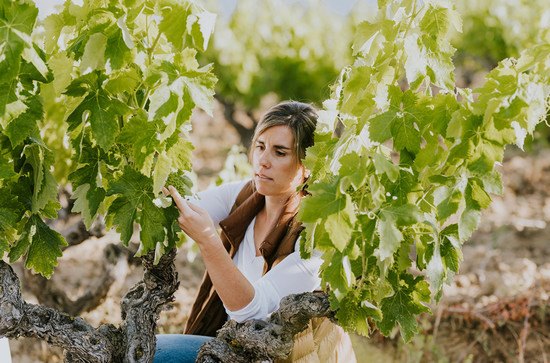 Grapes were hand-picked in small 10 kg boxes, with pre-fermentation macerations and fermentation in open-wooden tanks, with gentle punching down over 11 days. Ysios Finca el Nogal was matured in 225-litre French oak barrels for 20 months.

The resulting wine is dark cherry red with intense and complex aromas of cassis, plum, blackberries, liquorice, roasted coffee and spices. The finish, as you would expect, is long and nuanced.

The creation of Ysios Finca el Nogal is one of the many ways Bodegas Ysios respects Rioja’s rich history, while also looking to the future.

The remarkable winery, for example, was designed by world-renowned architect Santiago Calatrava. His work includes The World Trade Centre Transportation Hub in New York and the City of Arts and Science in Valencia, among many others.

From above, the winery takes the shape of a wine glass, while from a distance it is reminiscent of rows of barrels. Inside, visitors can explore the stories behind Ysios and build distinctive connections with the wines, ensuring they leave having had a remarkable experience. The wine bar and cellar door offer all wine enthusiasts the opportunity to experience Ysios and appreciate the distinctive expression of its terroir.

As Bodegas Ysios marks its 20th anniversary, Ysios Finca el Nogal - one of the first Viñedo Singular - celebrates its place as a symbol of the new Rioja.