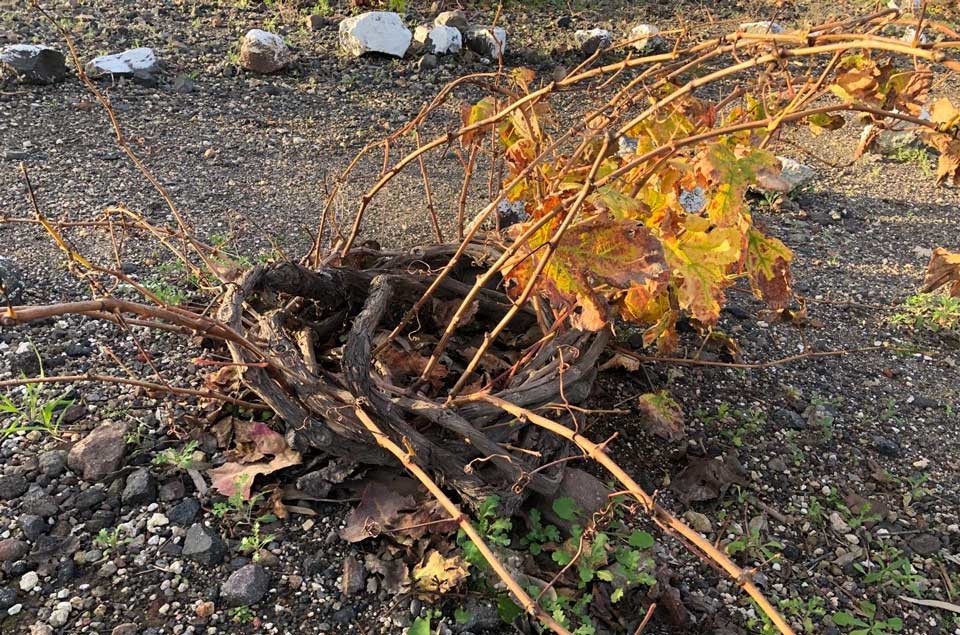 Do ungrafted vines change the taste of wine? 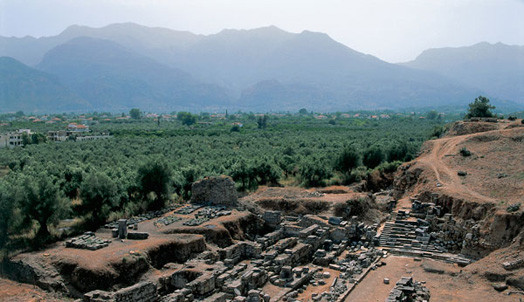 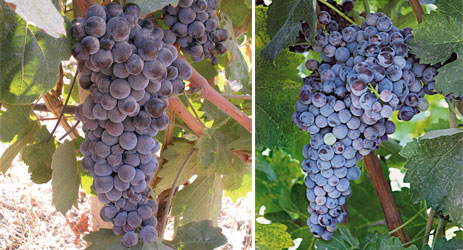 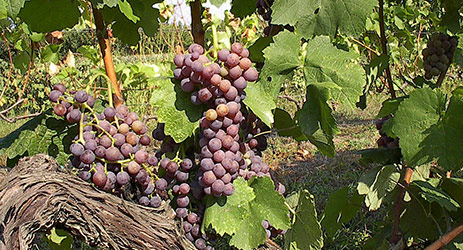 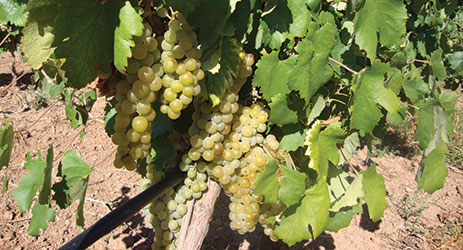 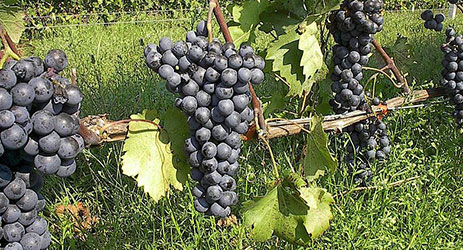