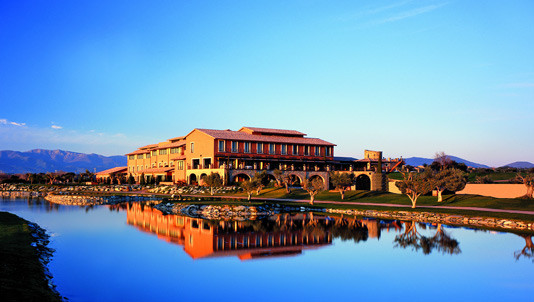 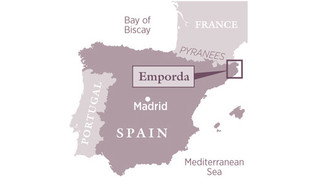 It hardly matters which way you approach the Empordà region of Catalonia: whether it’s via Languedoc-Roussillon in southern France and across the border through which countless Republican refugees streamed at the end of the Civil War, or from Barcelona, which lies a little over one hour’s drive to the south. The landscape, flanked by the shimmering Mediterranean and dominated by the Pyrenees, which rise to the north, is equally distinctive whichever route you choose.

Vines have been laboriously cultivated here since the Greeks arrived on the coast at Empúries in the sixth century BC and established their settlement Palaia Polis. The Romans followed, expanding and building upon the Greek city (the site is a must on any Empordà itinerary) and exporting their wines throughout the empire. Later, in medieval times, it fell to the monasteries, including that of the wildly beautiful Sant Pere de Rodes perched high above the sea, to continue the wine-growing tradition.

Empordà’s golden age of viticulture began in the 1760s and continued for a century. Ample evidence of this viticultural richness can be found in the extensive network of terraces and dry stone walls that still indent the steep hillsides of the magnificent Cap de Creus National Park.

Then came phylloxera, which arrived from southern France in the 1870s and laid waste to these northern Catalan vineyards. It was a disaster from which (at least in terms of quantity) Empordà never recovered: of the 40,000 hectares of vines planted then, the figure is now less than 2,000ha. 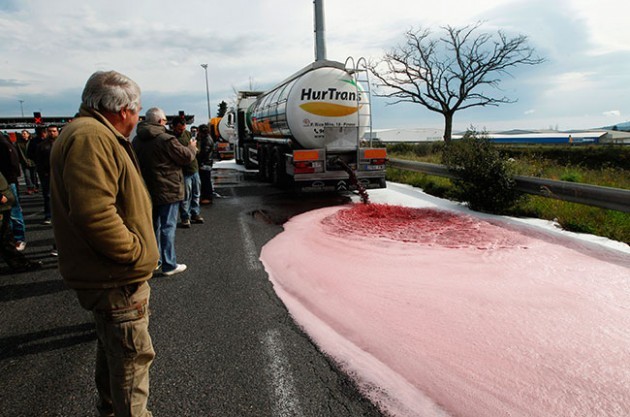