Gorizia makes a great starting point for a wine holiday in eastern Friuli-Venezia Giulia. This area is full of interest yet still quite untouristy, and you can get there easily by car from Venice airport in less than 90 minutes, and from Trieste airport in 45 minutes. Gorizia is readily walkable, with a colourful market at its heart and many European style cafés and restaurants. Then it’s just a short drive out of town to the heart of wine country, where it’s easy to visit small, family-run wineries and their vineyards. Many offer agriturismo, with B&B or meals; most welcome visits if pre-arranged. 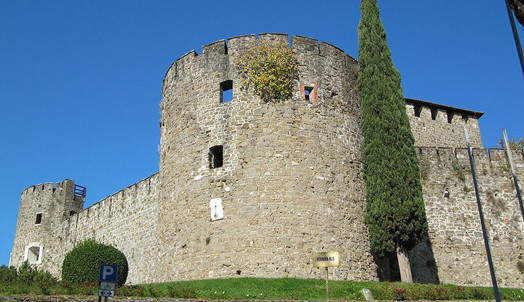 The wines in this area don’t conform to any house style. Friuli is known particularly for its fine whites, yet they vary from pale, steely, dry styles through more structured barrel-aged wines, to the ‘orange’ wines made through long macerations that are now popular. This freedom of interpretation has created a dynamic range that rewards tasters and travellers alike. Red wine enthusiasts will find plenty, too, whether from well-known French varieties that have been cultivated here for more than a century, or from local varieties such as Pignolo, Refosco or Carso’s intense Terrano.

The Collio, on the Italian side of the border, is easy to explore (the corresponding wine area in Slovenia is called Brda). It’s a crescent of soft hills whose slopes lend themselves to viticulture. Small estates are interspersed with woods, villages, castles and occasional olive groves. The northerly climate is mitigated by the sea. Close to Gorizia, the village of Oslavia was at the heart of both 20th century world wars, as its monumental ossuary attests. Oslavia has become a centre for strong- stanced winemakers: Josko Gravner pioneered wines in amphorae using native grapes Ribolla Gialla and Pignolo; Stanko Radikon is committed to sulphite-free winemaking. Other producers in this vein include La Castellada, Damijan Podversic, Dario Princic and Paraschos. 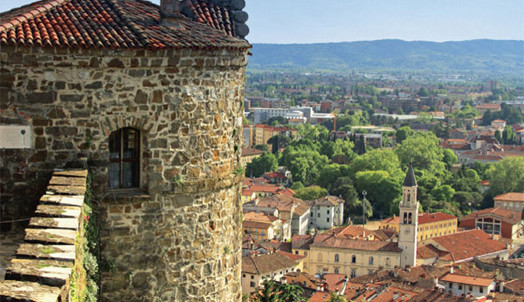 Halfway along the Collio crescent sits the handsome town of Cormòns, surrounded by the wine crus of Zegla, Pradis, Plessiva and Brazzano. Here terrific wines are made from Pinot Grigio, Malvasia Istriana and Sauvignon Blanc, as well as Friulano (formerly known as Tocai). It’s worth meandering along the wine roads here, with the mountains of Slovenia and the higher Alps as an impressive backdrop.

The valley of the Isonzo river, which flows past Gorizia on its way from Slovenia to the sea, appears flat to the eye. Yet a slight rise is enough to differentiate its terroirs: the best is on a low plateau with soils as pebble studded as the Médoc’s. The minerality they confer can be read in the wines of its top producers, from Lis Neris to Borgo San Daniele, Vie di Romans, Bressan, Ronco del Gelso and Drius. Don’t miss a trip to Gradisca d’Isonzo, a lovely small town built by the Venetians as a bastion against the Ottomans. Its ancient castle is just a block from the area’s largest wine store. 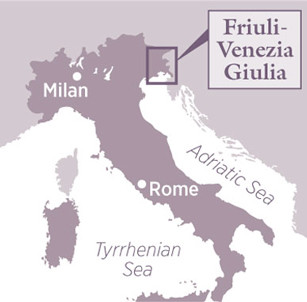 Take a local map when you go up into the narrow strip of Carso hills that follows the coast down to Trieste. This is a wilder, thickly wooded area studded with boulders of white and rust-veined limestone. Here vineyards are enclosed by sturdy stone walls to keep animals out. Restaurant food features game and Slovenian mountain dishes as well as distinctive Carso cheeses. The local grape, Vitovska, is gaining notoriety thanks to a handful of producers, notably Vodopivec, Skerk, Kante and Zidarich. In their hands, this wonderful grape produces mineral, amber-tinged whites with perfumes of figs, honey and dates.

From here it’s just a hop to Trieste, the capital of Friuli-Venezia Giulia, the grand city at the gateway between Italy and the east. It’s still easy to imagine Trieste’s lively cultural milieu that attracted the great minds of the 19th century.

Fly to Trieste: (Ronchi dei Legionari Airport), then it’s a 45-minute drive to the vineyards.

By plane to Venice: (Marco Polo Airport), then it’s a 90-minute drive to the vineyards. 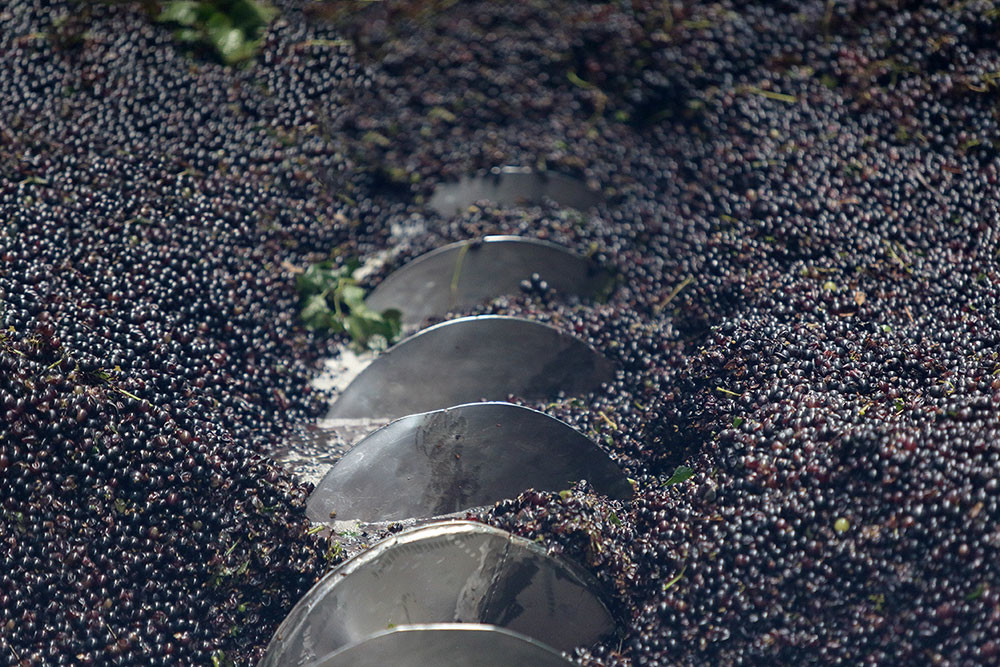 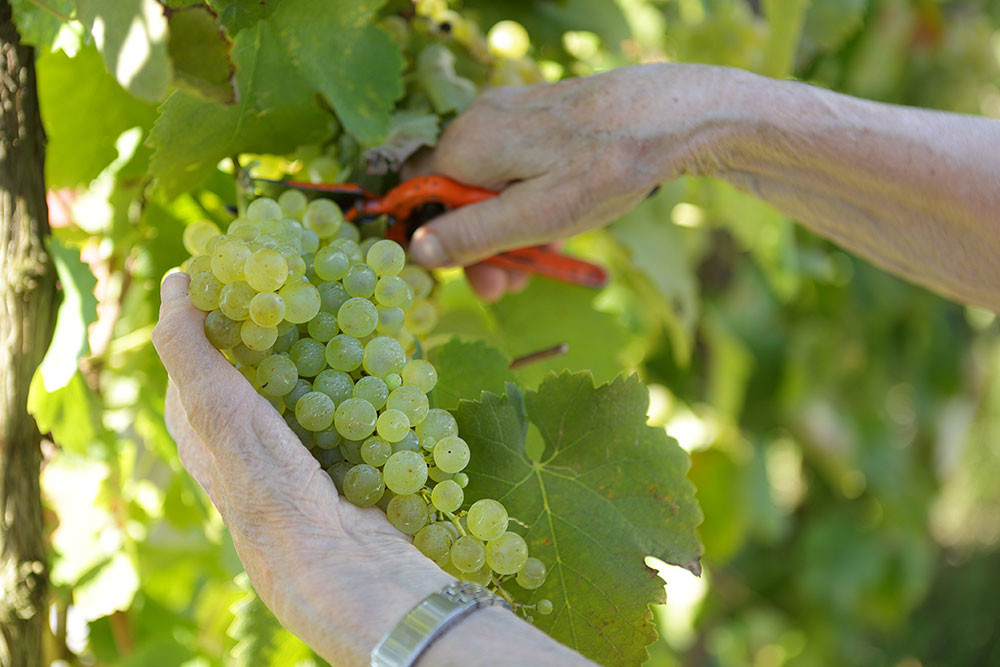 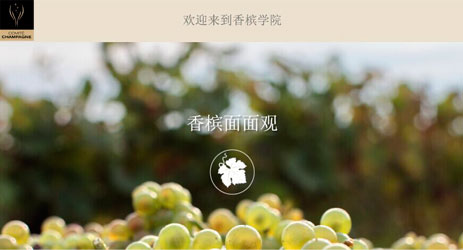