Château is a common prefix seen on the label of many Bordeaux wines, and wines from across France. In recent years, it has become a trend for wines produced outside France to put this word on their labels. So what exactly is a Château, and what does it mean?

The word “Château” in French literally means “castle”. But in the wine business it refers to a wine-producing estate, which is normally a combination of vineyards, cellars and any buildings on the property, which, in some occasions, include a real castle.

Unlike Burgundy, where plots of land have their own specific names, most vineyards in Bordeaux are attached to a substantial house, which is known as a château. But the term “Château” is not commonly used until the latter half of the 1800s, when the most powerful property owners started building grand castles to go with their vineyards, meaning originally the word “Château” was associated with the most prestigious and well-established wines. Realising the power of the prefix, more winery owners start to name their properties as “Château”. Many of them use “Château” plus their own surnames as the name of their properties and wines, such as Château Lafite-Rothchild. Some only name the top wine of their range of wines with the prefix “Château”. 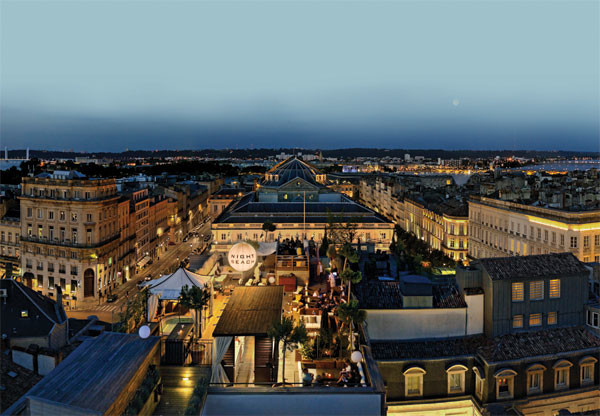 Anson: A ghost tour of Bordeaux 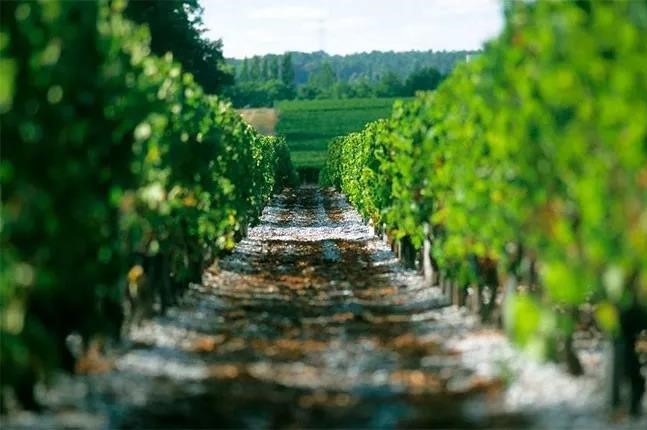 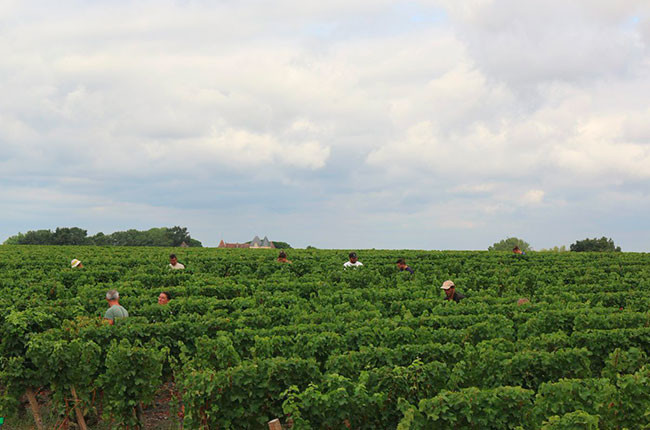