Speaking of Left and Right Banks, we have to first look at the three important rivers that cut through the entire Bordeaux region: The Atlantic-facing Gironde, and the two up-stream rivers that joined together to form the Gironde — the Dordogne to the north and the Garonne to the south. The area that lies to the west and south of the Gironde and Garonne rivers is called the Left Bank, while the Right Bank is situated to the north and east of the Garonne and the Dordogne. (The area between the Garonne and the Dordogne is called Entre-Deux-Mers, which literally means “Between Two Seas”.)

The Left Bank consists of some of the most famous ACs (Appellation Contrôlée) in France, including Saint-Estephe, Pauillac, Saint-Julien, Margaux, Pessac-Leognan, Barsac and Sauternes. This area is famous for both red and white wines, and the Sauternes ACs produces solely sweet wines. Cabernet Sauvignon is the dominant red grape variety on the Left Bank.

The Right Bank, on the other hand, has fewer big names, but they are of equal prestige: Saint-Emilion and Pomerol are the most prestigious ACs here. This is mainly a red wine-producing region. Unlike the Left Bank, Merlot and Cabernet Franc are more prominent than Cabernet Sauvignon. 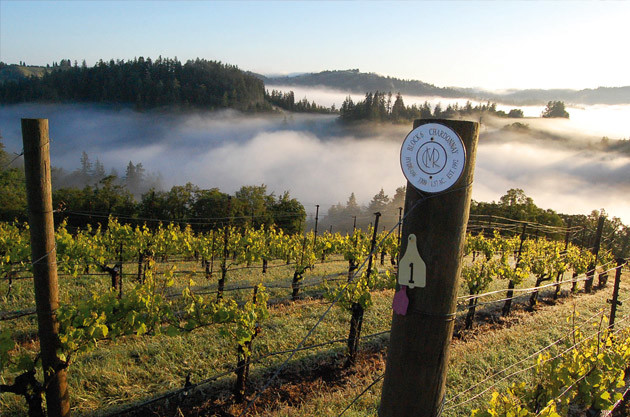